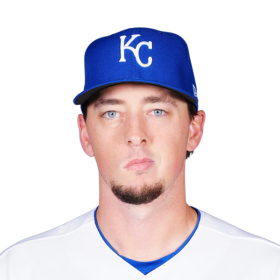 Clarke attended Broad Run High School in Ashburn, Virginia. He began his college career at Towson University. In January 2013, Clarke tore the ulnar collateral ligament of his pitching elbow, and underwent Tommy John surgery. He learned in March that Towson planned on ending their college baseball program, and decided to transfer to the College of Charleston.

The Arizona Diamondbacks selected Clarke in the third round of the 2015 MLB Draft. He signed with the Diamondbacks and spent his professional season with the Hillsboro Hops of the Class A-Short Season Northwest League, where he did not give up a run in 21 innings pitched. Clarke spent the 2016 season with the Kane County Cougars, Visalia Rawhide, and the Mobile BayBears, where he posted a combined 12–9 record and 3.31 ERA in 149.1 innings pitched with the three clubs. In 2017, he played for both the Jackson Generals and the Reno Aces, pitching to a combined 12–9 record and 3.35 ERA in 145 total innings between both teams. He spent all of 2018 with AAA Reno Aces going 13–8 with a 4.03 ERA.

The Diamondbacks added Clarke to their 40-man roster after the 2018 season. He opened the 2019 season with the Reno Aces. On April 20, he was recalled to the major league roster for the first time. He made his major league debut that afternoon versus the Chicago Cubs, recording three scoreless innings in relief and earning a save. His first big-league win came on May 25 at Oracle Park against the San Francisco Giants. Clarke joined a small group of Major League pitchers who picked up a win, loss and save in their first three appearances. 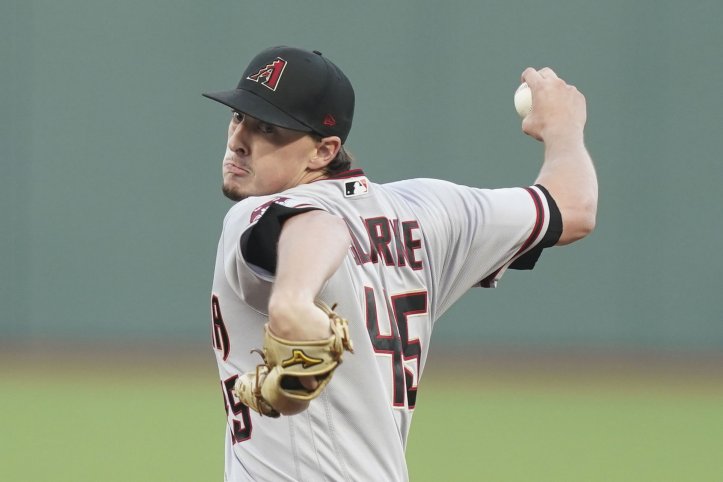 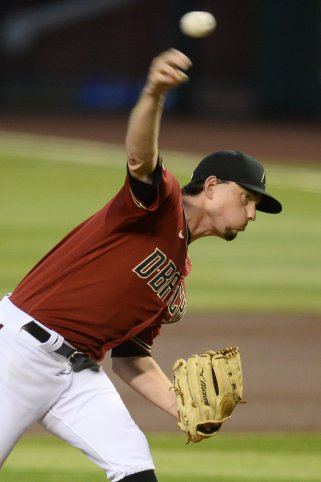 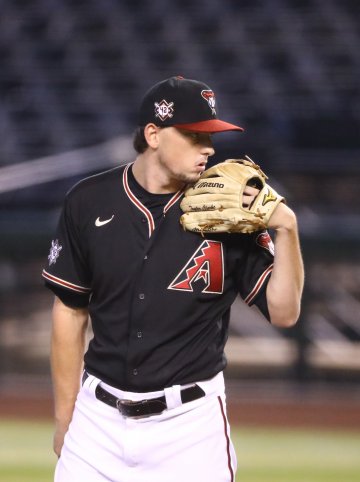 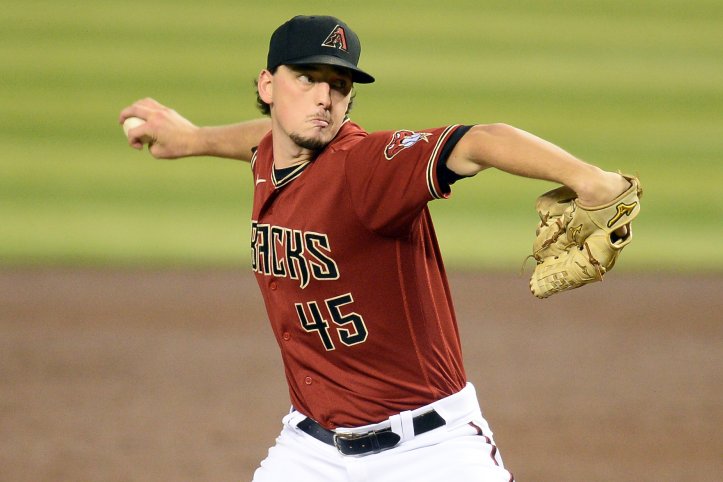 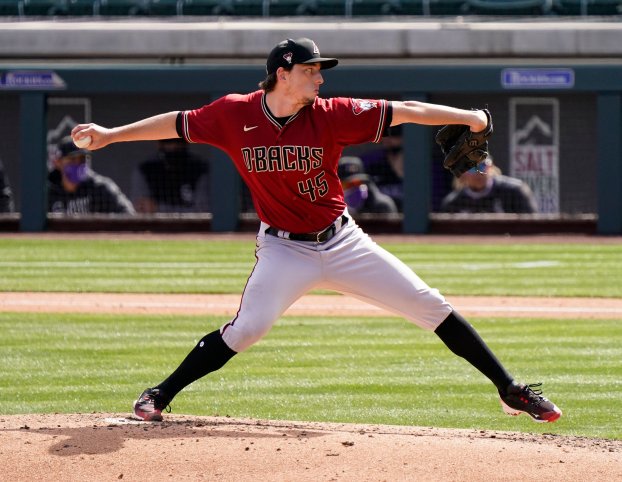 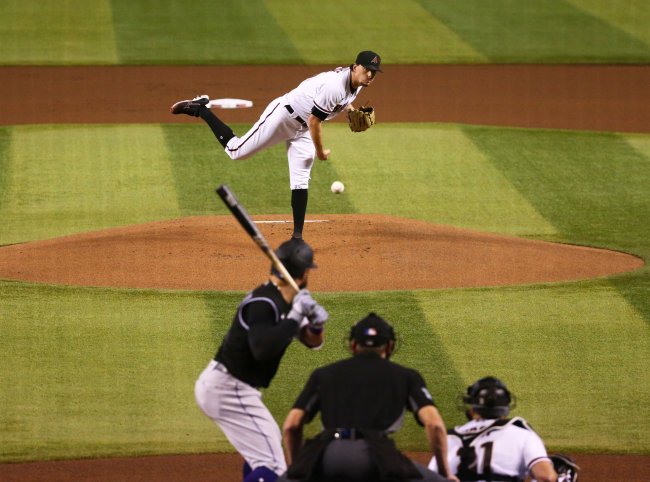