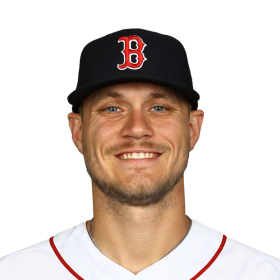 Caritas Family Solutions is a nonprofit social services agency that works to meet the physical, social, and emotional needs of vulnerable people in Southern Illinois, from before birth through the golden years. We believe our community is strengthened when every person in it has a loving home and can create healthy relationships.

The mission of RMHC is to create, find, and support programs that directly improve the health and well-being of children and their families.

The number one priority of Angell’s board-certified specialists, certified veterinary technicians, and dedicated support staff is treating patients with the one-on-one care and compassion that each pet deserves.

During the start-delayed 2020 MLB season, Houck won his MLB debut against the Miami Marlins on September 15, allowing two hits and no runs in five innings pitched while striking out seven batters. Those strikeouts resulted in Houck donating $700 to his charity, Pitch for Adoption, as before the game he had pledged to donate $100 for each strikeout. While Houck was a freshman in high school, his family adopted a 4-year-old girl, which moved him to become a supporter for adoption. Houck became only the fourth player in Red Sox history to strike out seven or more batters and not allow any runs in an MLB debut game. In Houck's second start, against the New York Yankees on September 20, he took a no-hitter into the sixth inning, exiting the game after that inning having held the Yankees to one hit and one unearned run. Overall with the 2020 Red Sox, Houck appeared in three games (all starts), compiling a 3–0 record with 0.53 ERA and 21 strikeouts in 17 innings pitched. Following the 2020 season, Houck was ranked by Baseball America as the Red Sox' number eight prospect.

Houck began the 2021 season on Boston's active roster; he lost one start and made one relief appearance before being optioned to the team's alternate training site on April 7. He was recalled to start one game of a doubleheader against the Chicago White Sox on April 18. Houck was again recalled by the Red Sox on July 16, earning his first major-league save that evening, pitching the final three innings of a 4–0 win over the Yankees in The Bronx. 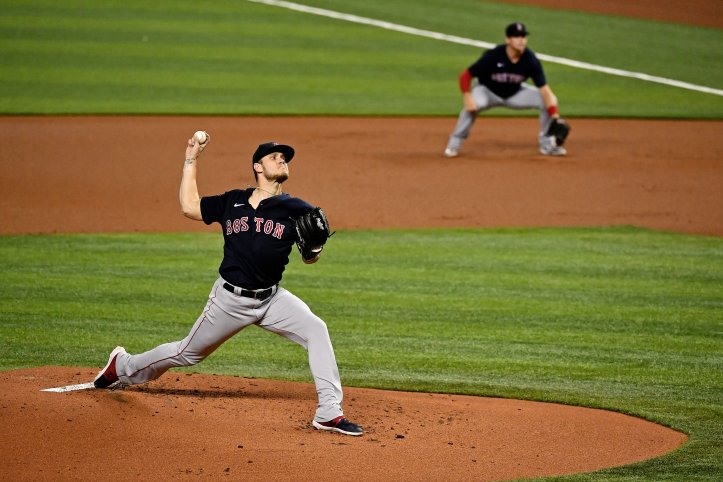 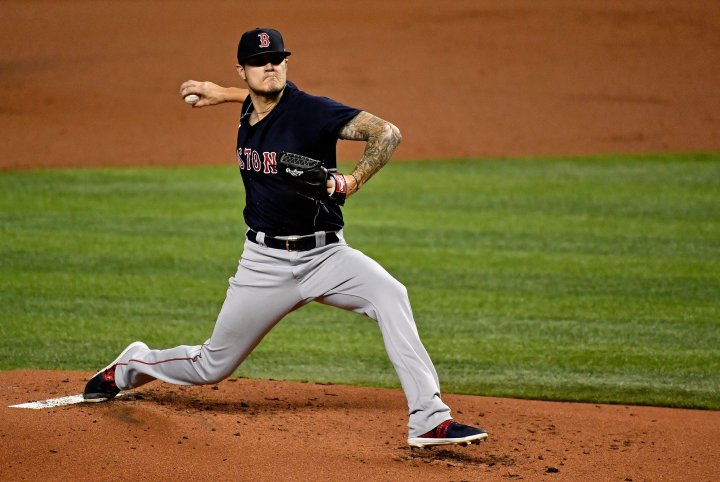 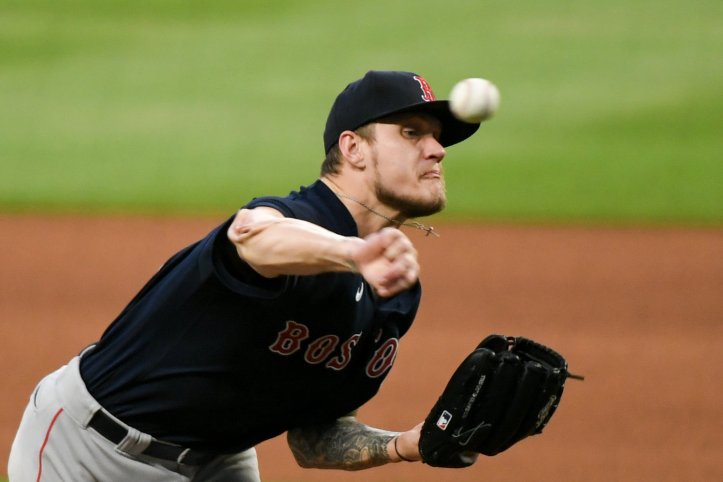 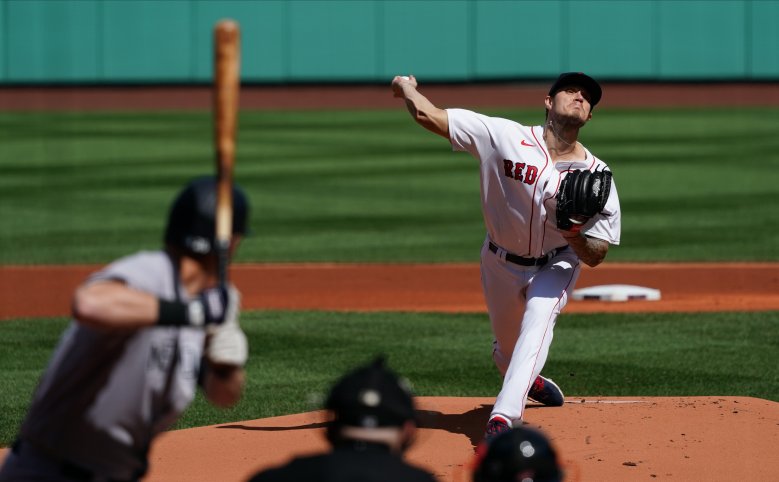 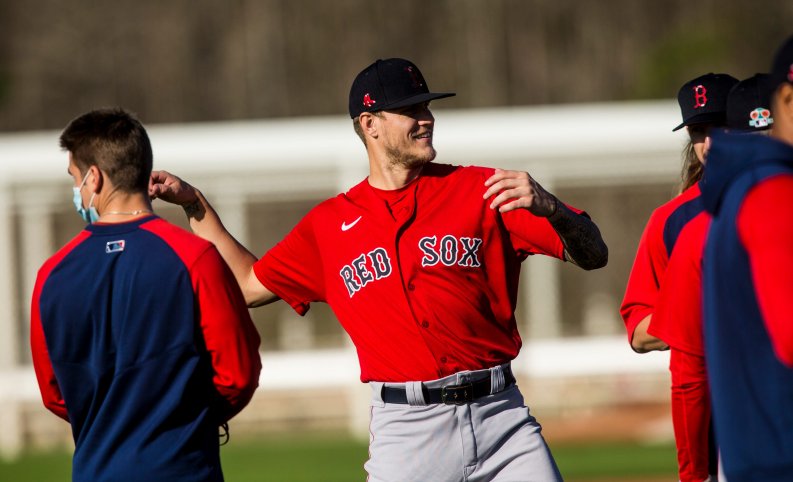 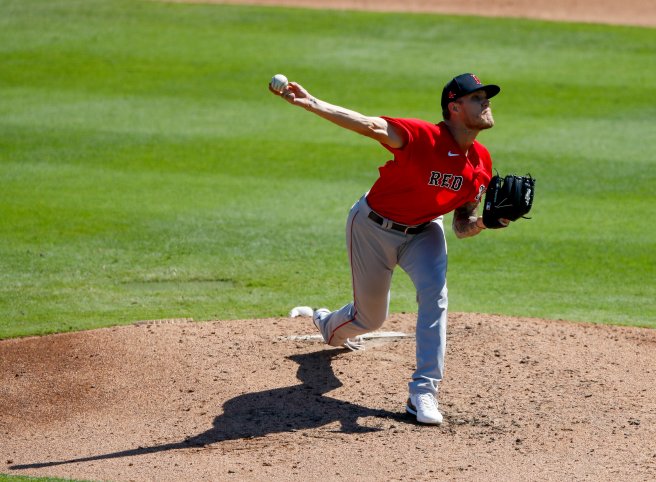 RT @MizzouBaseball: It is with heavy hearts that we share the passing of pitching coach Brian DeLunas. https://t.co/WZfTXfb2va