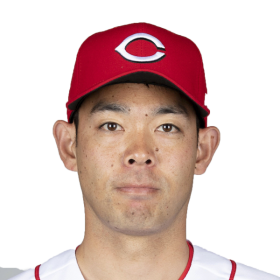 On October 29, 2019, Akiyama held a press conference to announce that he had filed for free agency for the rights to play overseas in Major League Baseball (MLB). 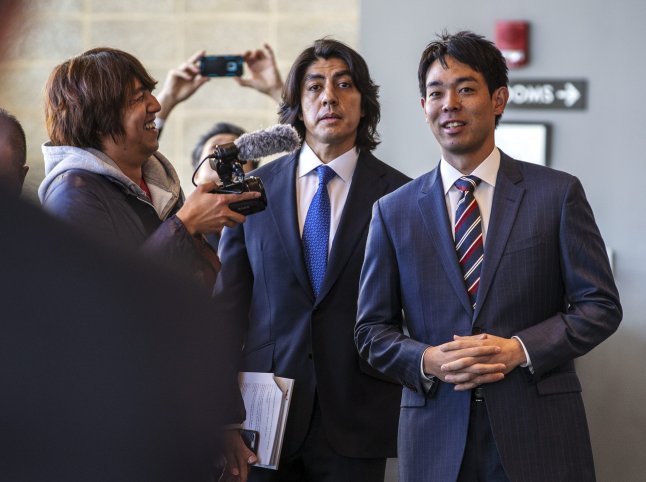 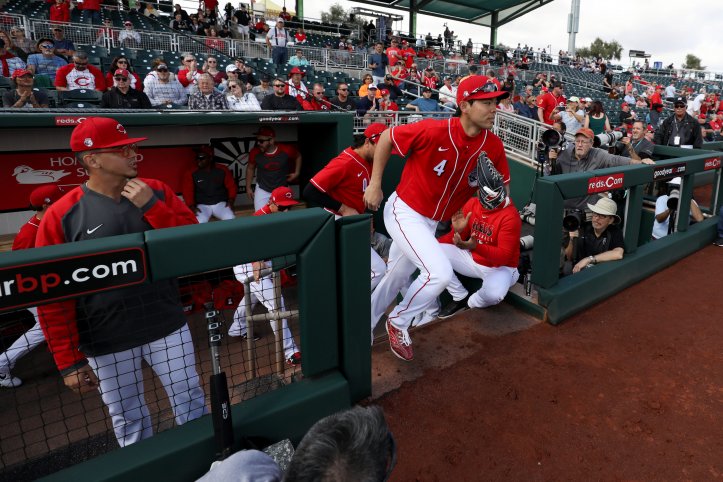 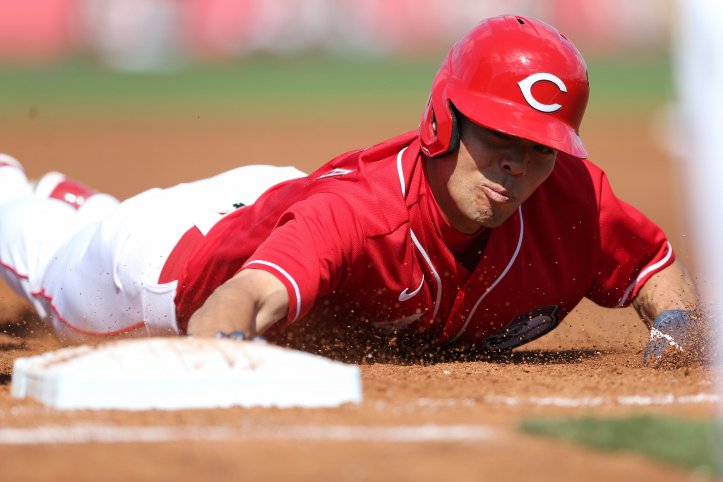 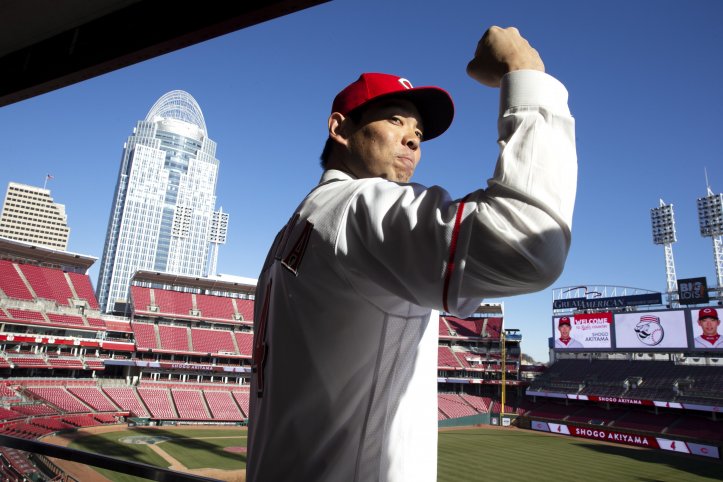 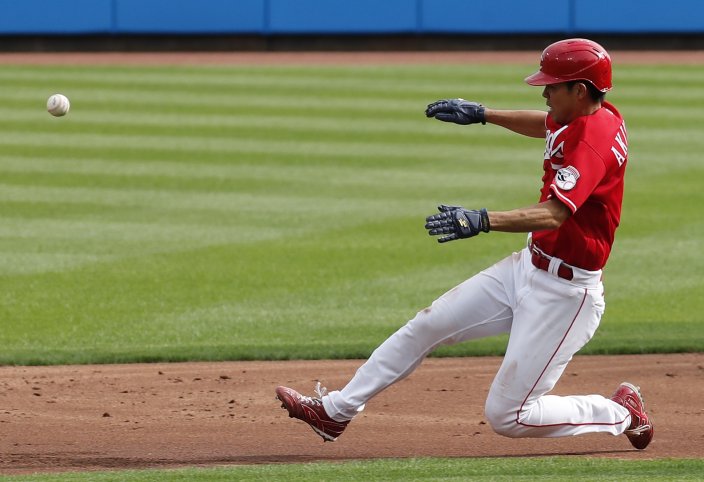 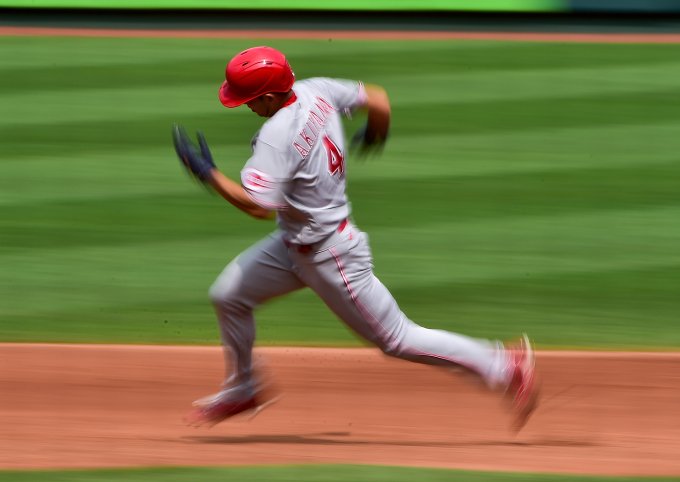 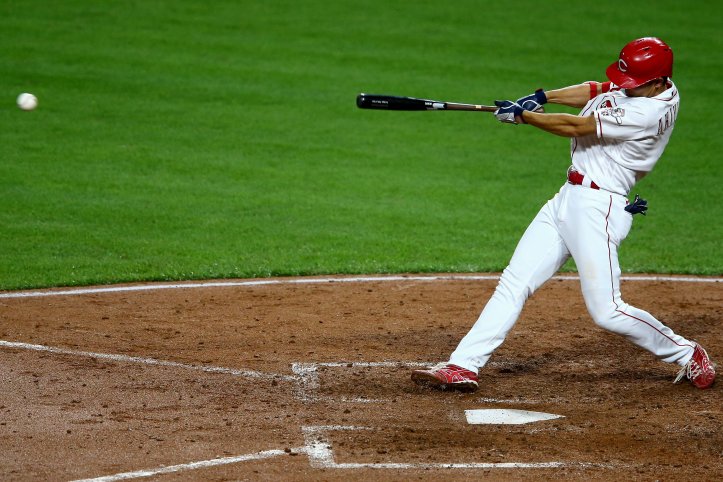 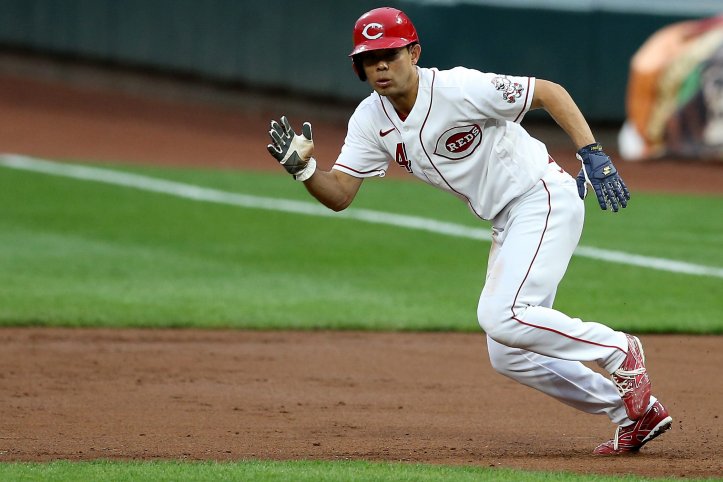 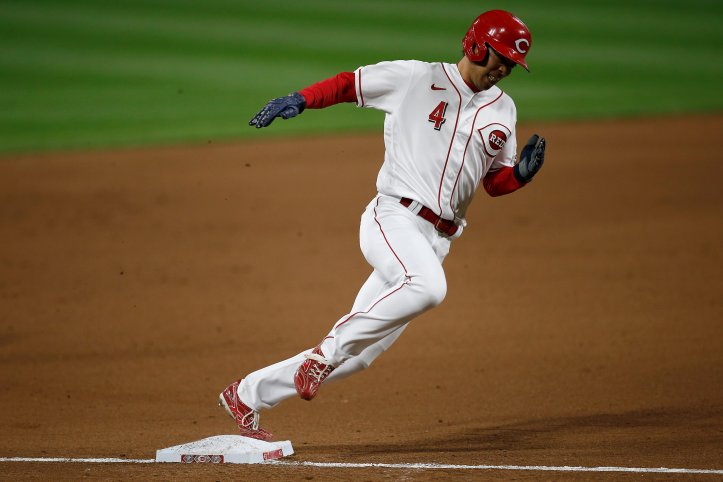 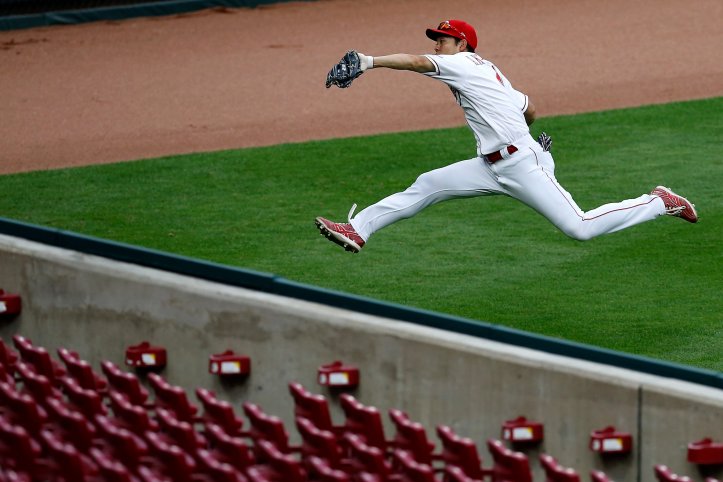 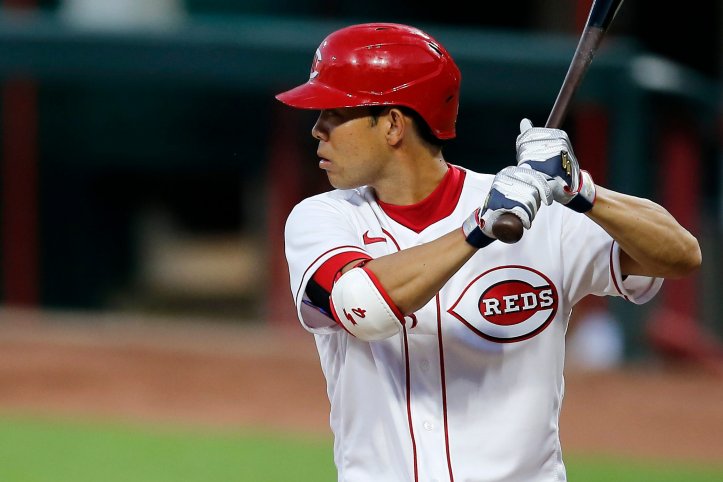 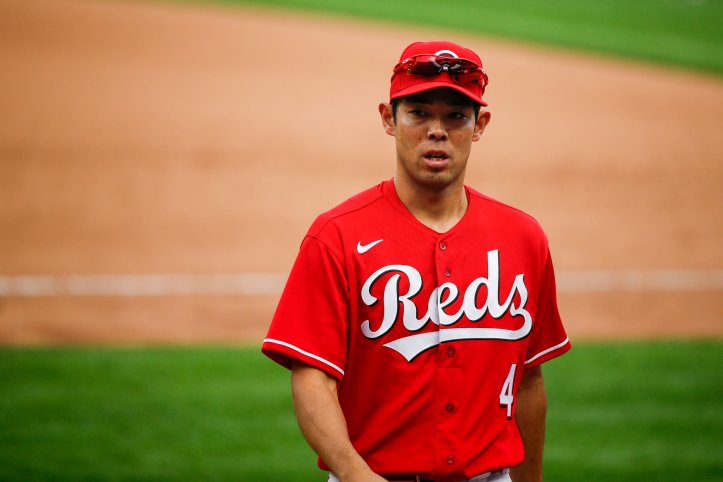 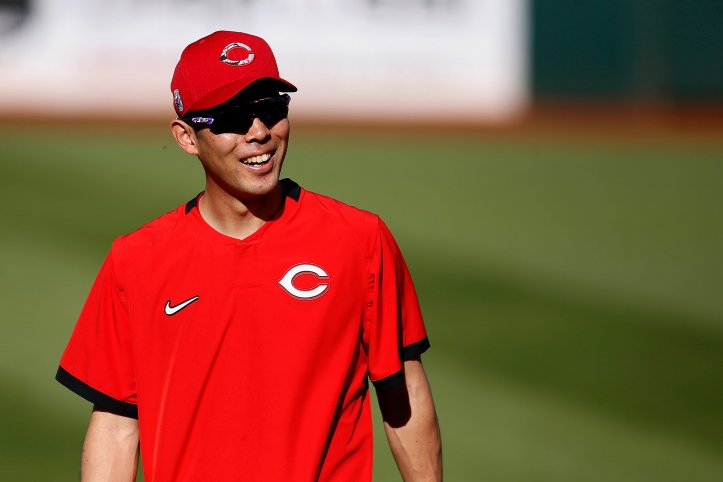 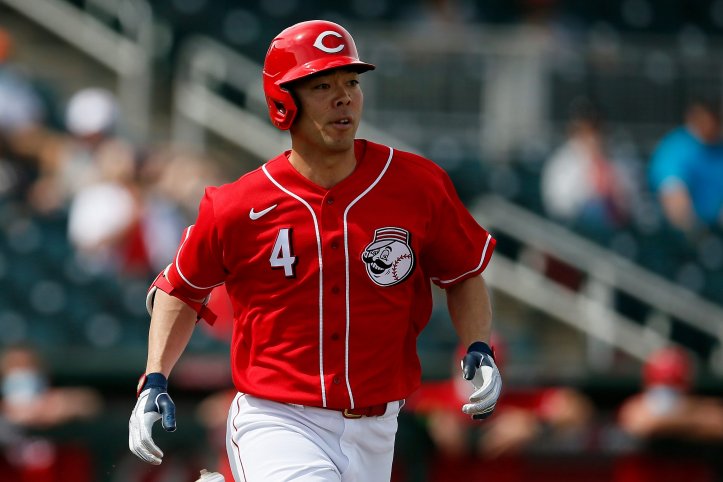 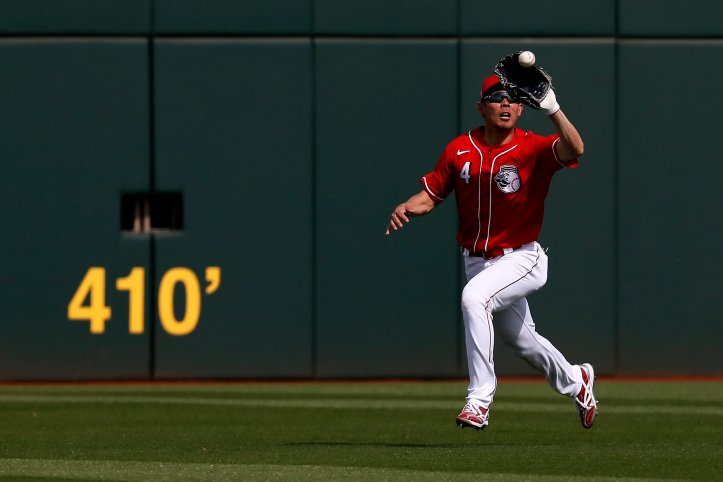 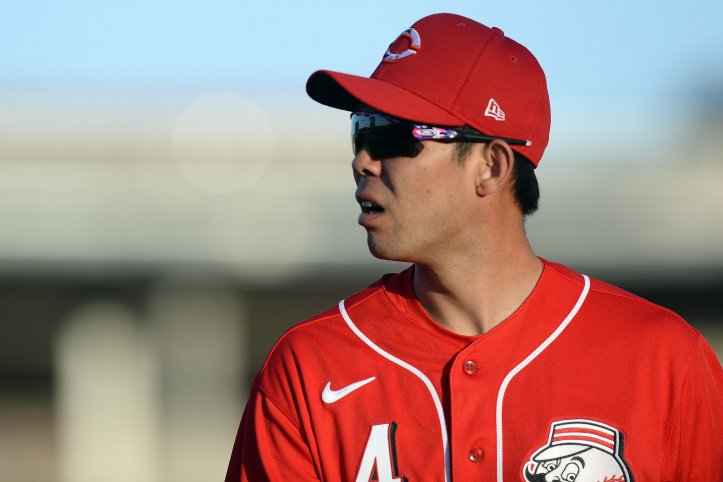 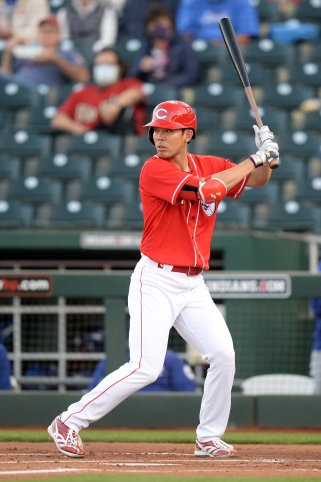