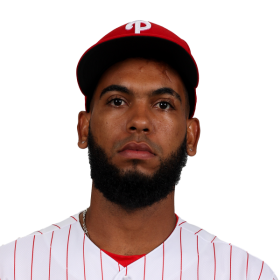 Domínguez signed with the Philadelphia Phillies as an international free agent in October 2011 for $25,000. He made his professional debut i...

Domínguez was promoted to the Phillies on May 7, 2018, and made his MLB debut the same night. He became the only major league reliever in recorded baseball history (dating back to 1908) to record at least two outs and allow no runs, hits, or walks in his first five major-league appearances. He also became the first pitcher in recorded history to not allow a run, hit, or walk in his first six appearances. He recorded his first career save against the St. Louis Cardinals on May 19, and his first win on May 26.  Domínguez tied the all-time record for most perfect appearances in a pitcher’s first 11 games and pitched more innings in those games than any of the other pitchers with whom he was tied. His 0.65 WHIP through the All-Star break (min. 30.0 IP) was the lowest ever by any Phillie. 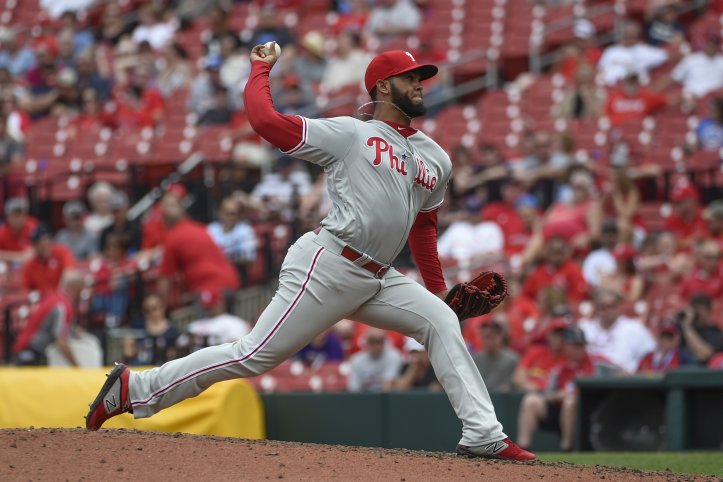 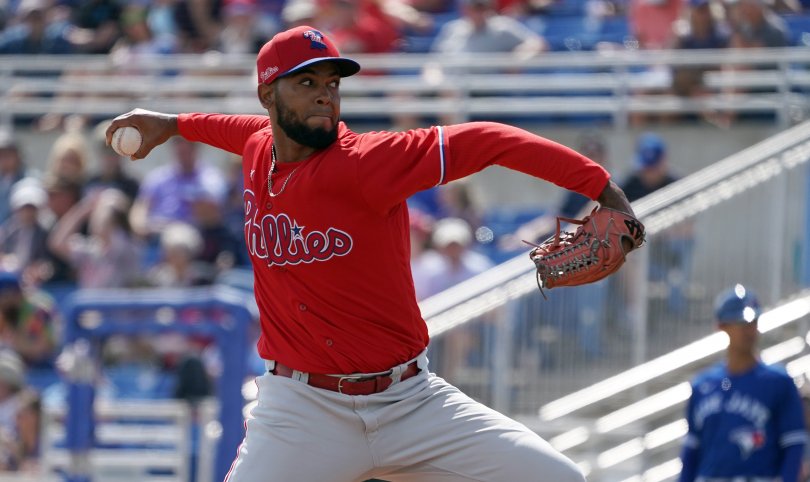 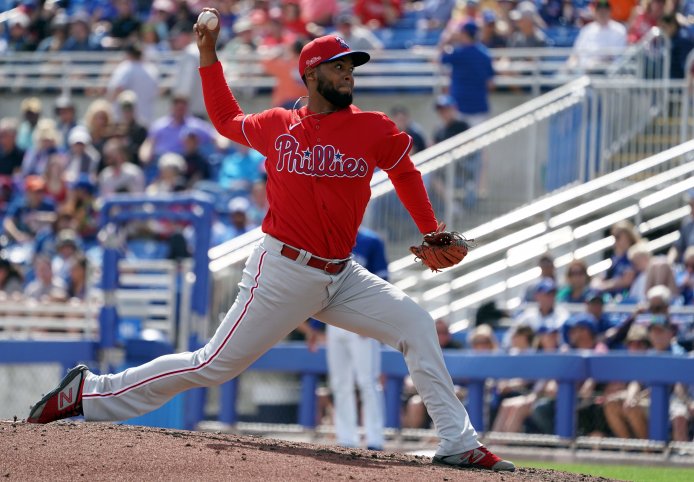 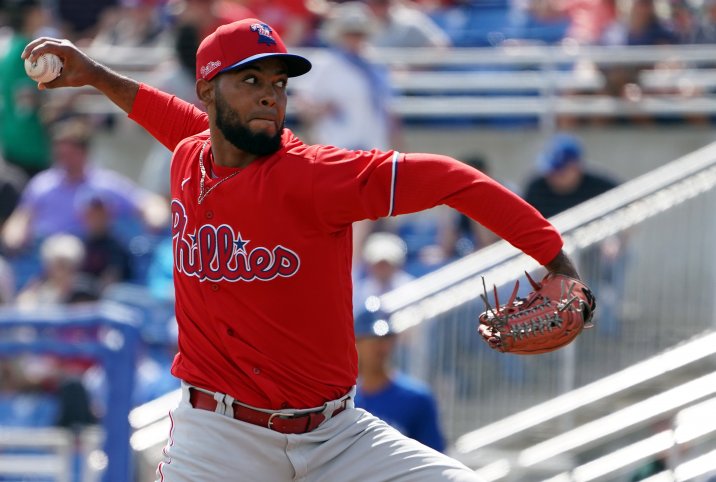