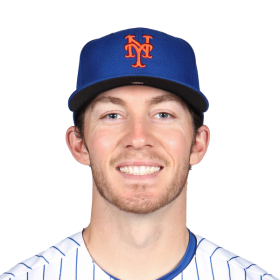 Gilliam attended Kennesaw Mountain High School in Kennesaw, Georgia, and played college baseball at Clemson University. In 2017, he played for the United States...

Gilliam was drafted by the New York Mets in the fifth round of the 2018 Major League Baseball draft. He made his professional debut with the Brooklyn Cyclones, going 0-1 with a 2.08 ERA in 17 relief appearances. He started 2019 with the St. Lucie Mets and was promoted to the Binghamton Rumble Ponies in April before being promoted to the Syracuse Mets in June. Over 38+2⁄3 relief innings pitched between the three clubs, he compiled a 5-0 record with a 6.05 ERA, striking out 56 while walking 18. He was selected to play in the Arizona Fall League for the Scottsdale Scorpions following the 2019 season. 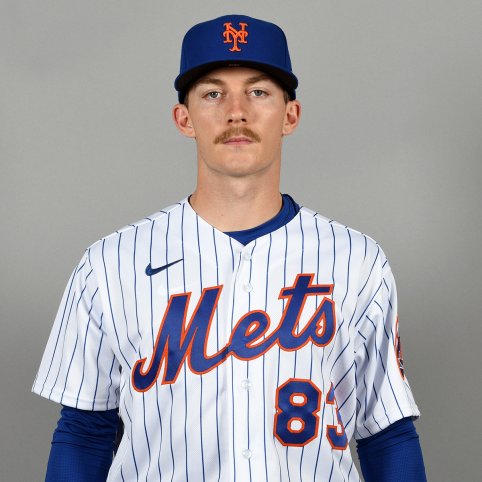 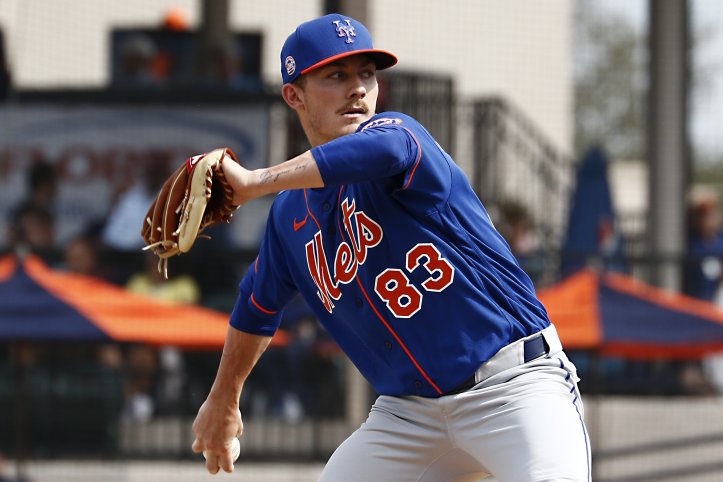 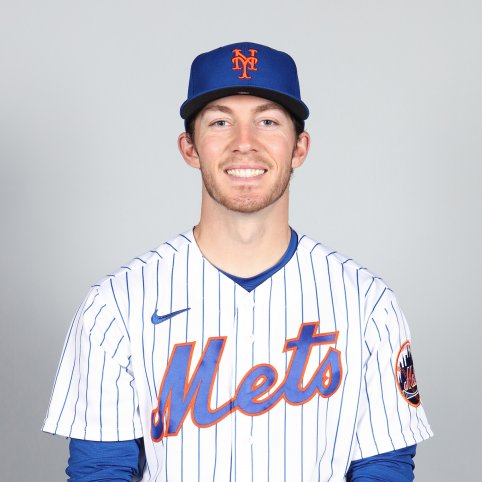 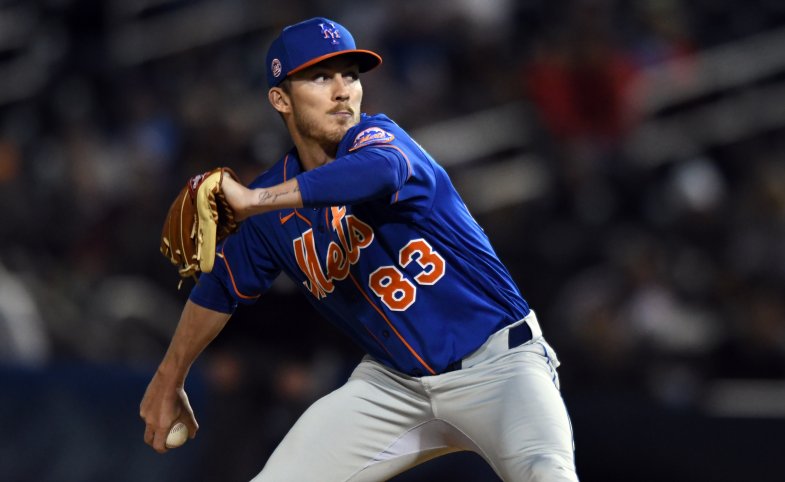 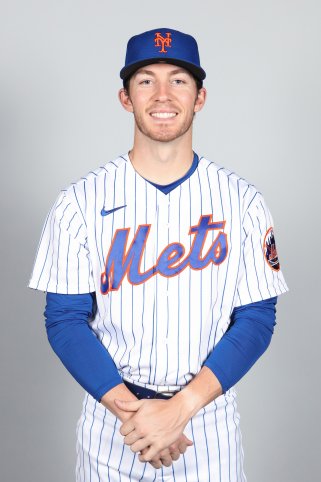