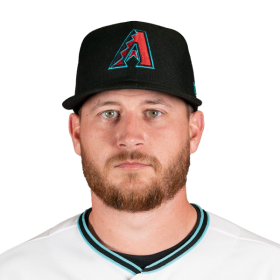 Higgins made his professional debut with the rookie ball AZL Cubs in 2015, and also played for the Low-A Eugene Emeralds, accumulating a batting line of .299...

Higgins did not play in a game in 2020 due to the cancellation of the minor league season because of the COVID-19 pandemic. He was assigned to Triple-A Iowa to begin the 2021 season.

On May 19, 2021, Higgins was selected to the 40-man roster and promoted to the major leagues for the first time. He made his MLB debut that night against the Washington Nationals as a replacement for Jason Heyward, going hitless in 3 at-bats. On June 3, Higgins recorded his first major league hit, a single off of San Diego Padres pitcher Austin Adams. 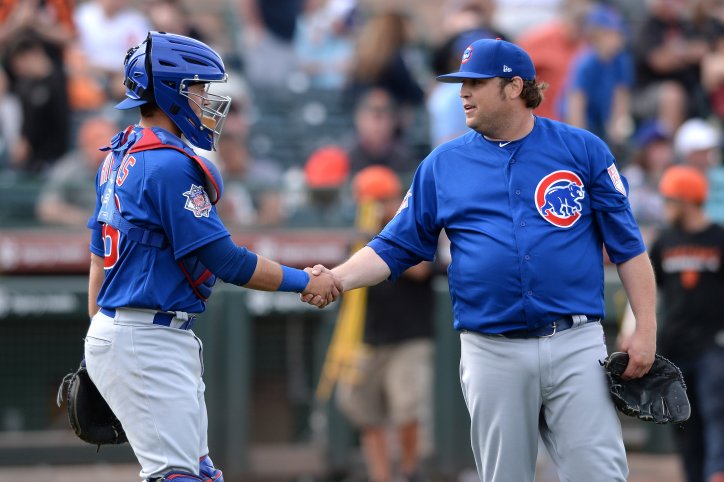 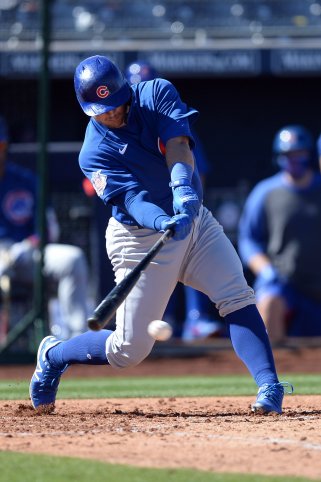 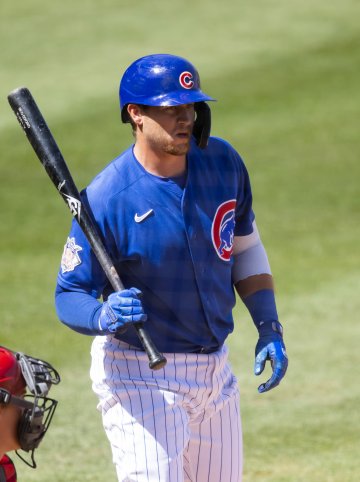 RT @RamsNFL: This no-look pass from Stafford 🤌 Up next: Lions at Rams 📺 @NFLonFOX https://t.co/TuU8QBmoQg