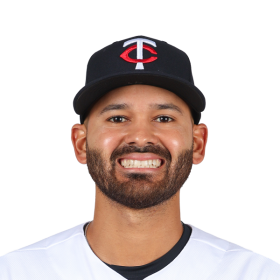 López signed with the Seattle Mariners as an international free agent in July 2012. He made his professional debut in 2013 with the VSL Mariners and spent the whole...

López was promoted to the major leagues on June 30, 2018, and he made his MLB debut that same day as the starting pitcher at Marlins Park versus the New York Mets. He pitched six innings in which he gave up two runs on six hits while walking one and striking out five, earning the win as Miami defeated the Mets 5-2.