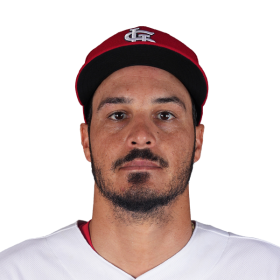 THE LLS MISSION: Cure leukemia, lymphoma, Hodgkin's disease and myeloma, and improve the quality of life of patients and their families.

He attended El Toro High School in Lake Forest. In 2008, Arenado's junior year, El Toro won the California Interscholastic Federation Southern Section championship. He was named to the Los Angeles Times' All-Star team after leading his division with a .456 batting average, 32 runs batted in (RBI), and 33 runs scored. He committed to attend Arizona State University (ASU) on a college baseball scholarship. The Colorado Rockies selected Arenado in the second round with the 59th overall selection of the 2009 Major League Baseball (MLB) draft. Rather than attend ASU, he signed with the Rockies, and made his professional baseball debut with the Casper Ghosts of the Rookie-level Pioneer League, where he batted .300.

He recorded his first three major league hits in his second game—including his first home run off of pitcher Josh Wall—in a 12–2 win versus the Los Angeles Dodgers. In his sixth game, he hit first major league grand slam and second career home run off Tampa Bay Rays pitcher David Price. On October 29, 2013, Arenado became the first NL rookie to win a Rawlings Gold Glove Award at third base. On defense, Arenado won his third consecutive Gold Glove, and, for the first time, was the major league-wide winner among third basemen for both the Fielding Bible and the Wilson Defensive Player of the Year Awards.

On February 1, 2021, the St. Louis Cardinals acquired Arenado from the Rockies with $50 million in exchange for Austin Gomber, Mateo Gil, Tony Locey, Elehuris Montero and Jake Sommers. He hit his first home run as a Cardinal on March 29 at Great American Ball Park in a 9–6 loss to the Cincinnati Reds. He hit his first home run at Busch Stadium as a Cardinal in the team's home opener on April 8, a go-ahead two-run homer in a game in which the Cardinals won 3–1 over the Milwaukee Brewers. Arenado was named the National League's starting third baseman at the 2021 Major League Baseball All-Star Game in Denver. Arenado finished the 2021 season batting .255/.312/.494 with 34 home runs and 105 RBIs. Defensively, he led all National League third basemen in putouts (125), double plays (38), and range factor per game (2.66). 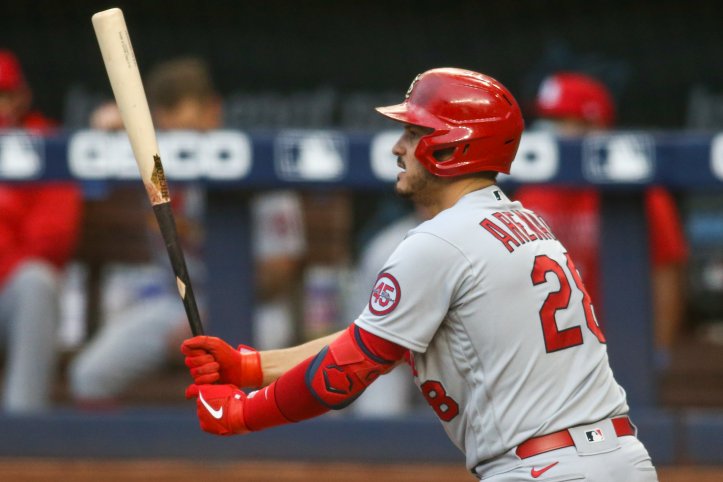 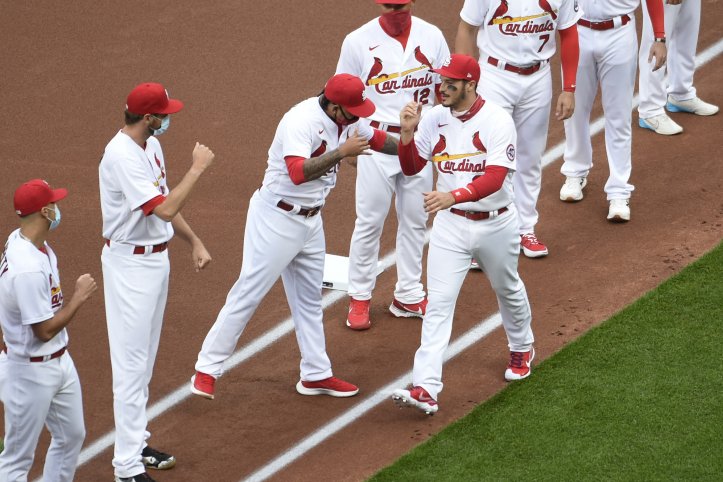 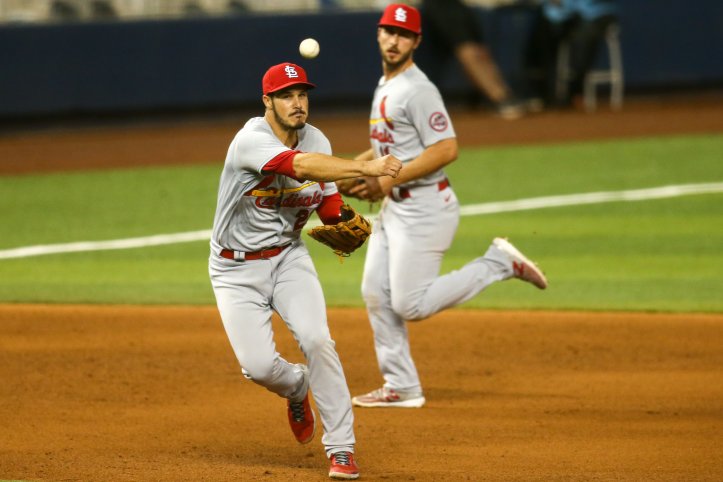 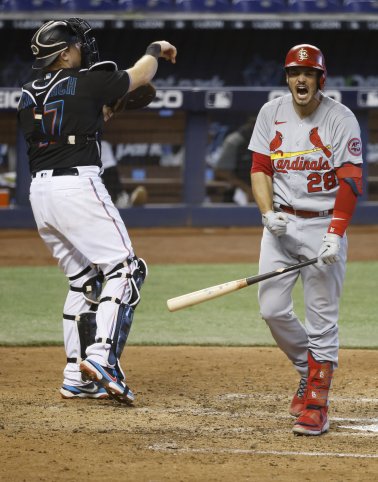 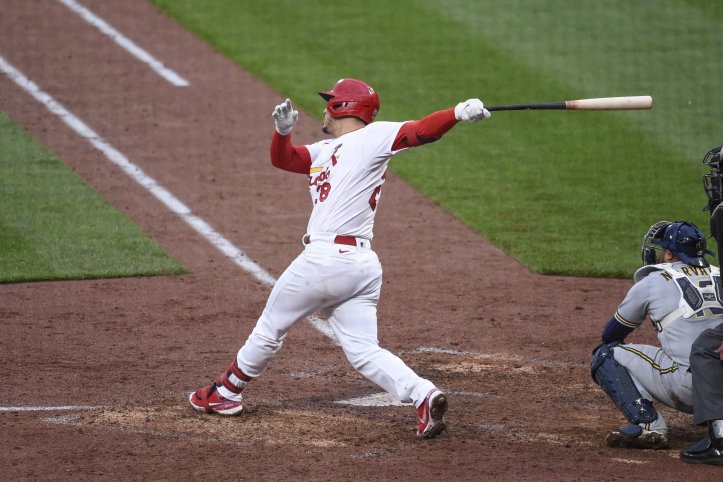