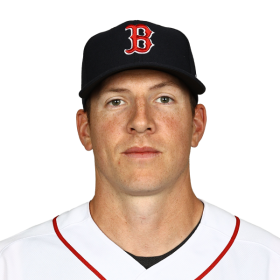 A few years ago a group of my closest childhood friends from Virginia Beach flew out to Houston to watch me play in the 2017 World Series against the Astros. One of those friends was Kyle Profilet. I didn’t know it yet, but Kyle had recently been diagnosed with osteosarcoma, better known as “Sracoma”, a bone cancer in his right leg. He said he didn’t want to tell me about it while I was playing in the postseason. Kyle never wanted anyone’s sympathy. Throughout his 2 and a half year battle, he repeatedly spared me and our friends the constant exacerbating news from the doctors. News that the chemo treatments were not working. News that he was going to lose his right leg. News that the cancer had spread to his lungs, and then to his brain. Despite it all, Kyle never lost hope. He was the toughest guy I’ve ever known and he fought til the very end. Four years ago, I had never heard of sarcoma. Now, it has affected my life on many different levels. This past year, I had to watch my girlfriend get the same phone call I had received just a year earlier. I knew right away. Mary’s childhood friend, Brian, had also lost his fight with Sarcoma. As she was sobbing in my arms, I couldn’t fathom how this seemingly “rare” disease constantly kept crawling back into my life. My neighbor and friend, Dalton Fox, is currently fighting for his life and has been an inspiration in his own right. Dalton lives on the same street as my parents and like Kyle, also lost his leg in his fight with Ewing Sarcoma. My parents often see Dalton riding his arm bike in the neighborhood wearing his Dodgers gear with a big smile on his face. Even though we lost Kyle and many others, there are still so many kids that can be saved from this devastating disease. Maybe it’s not Sarcoma, but some form of cancer has had an impact on all of us. I’m determined to not let Dalton, or anyone else go through this fight alone. Together, we can save lives. - Chris Taylor Forming the CT3 Foundation, we aim to raise money to help kids with cancer and help the lives of all those affected. By hosting and promoting fundraiser events, donation drives and more we can provide support, fund research and improve the lives of many!

In 2013, Darren was diagnosed with Glioblastoma (GBM), an aggressive form of brain cancer. Rather than giving into the disease, Darren sought to help others by forming The Darren Daulton Foundation with his wife Amanda. The Darren Daulton Foundation was born out of Darren’s love and inspiration for serving and helping others. The Foundation serves as an extension of Darren’s love for people. The way in which he lived every day.

get involved
The Players Trust

THROUGH THE PLAYERS TRUST, MAJOR LEAGUERS CONTRIBUTE THEIR TIME AND MONEY TO CALL ATTENTION TO IMPORTANT CAUSES, AND TO HELP ENCOURAGE OTHERS TO GET INVOLVED IN THEIR OWN COMMUNITIES.

The Greater Boston Food Bank works to end hunger here by providing our neighbors in need across 190 cities and towns with the food and resources they need.

Pivetta was born in Victoria, British Columbia, Canada. He attended Lambrick Park Secondary School in Saanich, British Columbia. He missed pitching his senior year in high school due to an ulnar collateral ligament injury in his right elbow. He was a member of the Canadian Junior National Team...

Pivetta was born in Victoria, British Columbia, Canada. He attended Lambrick Park Secondary School in Saanich, British Columbia. He missed pitching his senior year in high school due to an ulnar collateral ligament injury in his right elbow. He was a member of the Canadian Junior National Team from 2009-12, pitching in the 2010 18U World Championship.

On August 21, 2020, Pivetta was traded to the Boston Red Sox, along with Connor Seabold, in exchange for Brandon Workman, Heath Hembree and cash. Pivetta was added to Boston's active roster on September 22, making a start that day against the Baltimore Orioles. In his only appearance for the 2020 Red Sox, Pivetta earned the win while compiling a 1.80 ERA with eight strikeouts in five innings pitched.

Pivetta started the 2021 season as part of Boston's starting rotation. In his first seven starts, he compiled a 5–0 record. On June 24, Pivetta pitched a no-hitter for 6+2⁄3 against the Tampa Bay Rays; he was removed from the game after throwing more than 100 pitches.

In his free time, Nick Pivetta likes to fish and is an avid gamer. 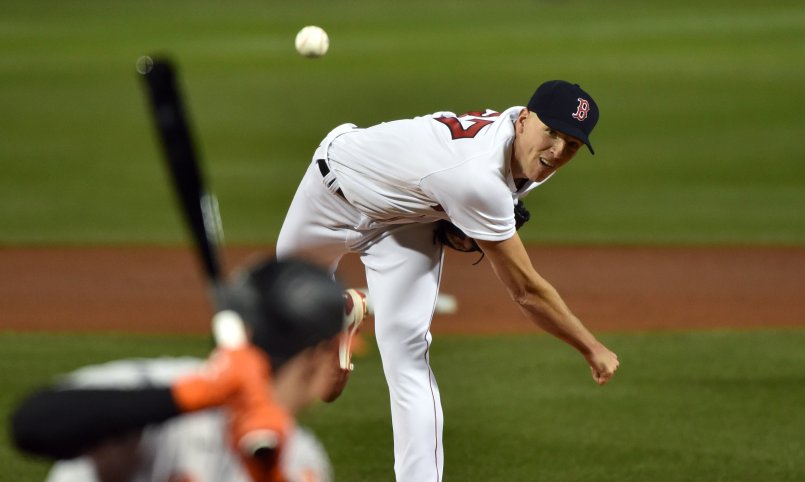 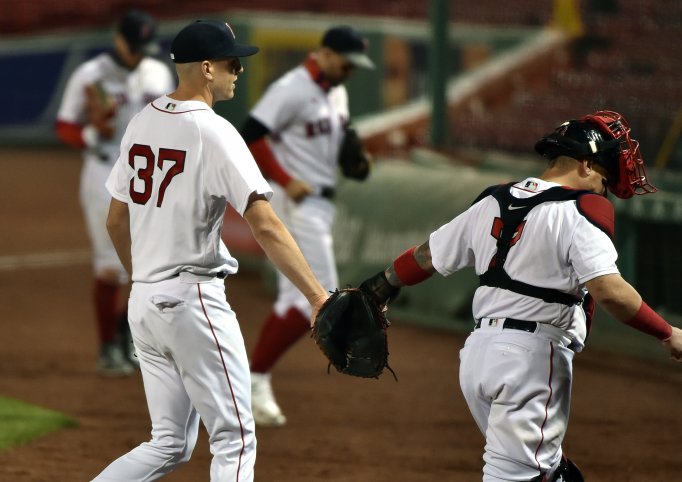 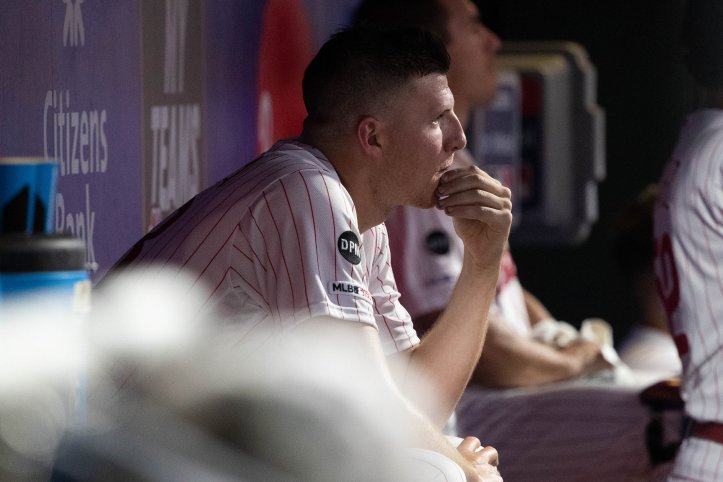 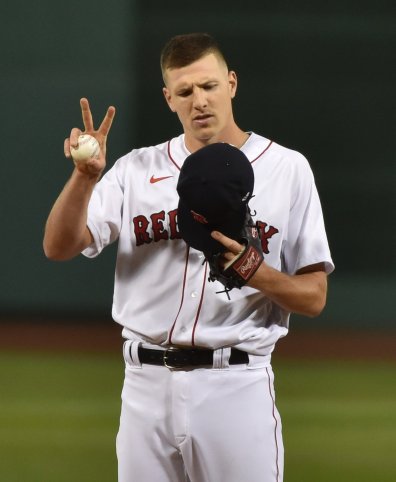 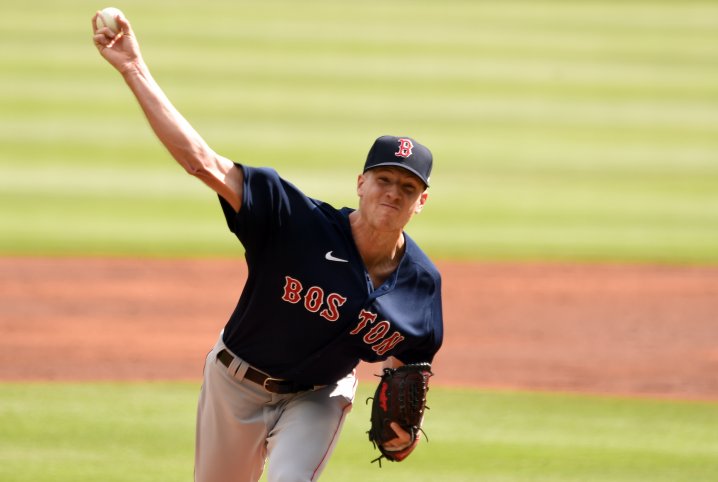 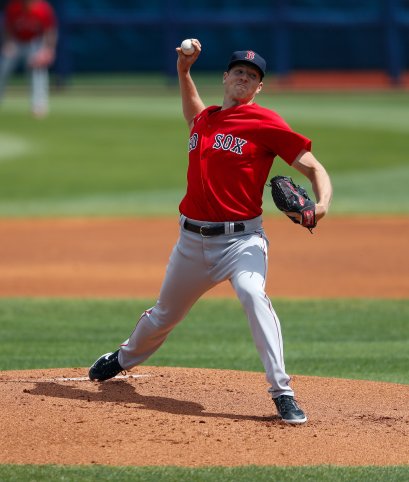 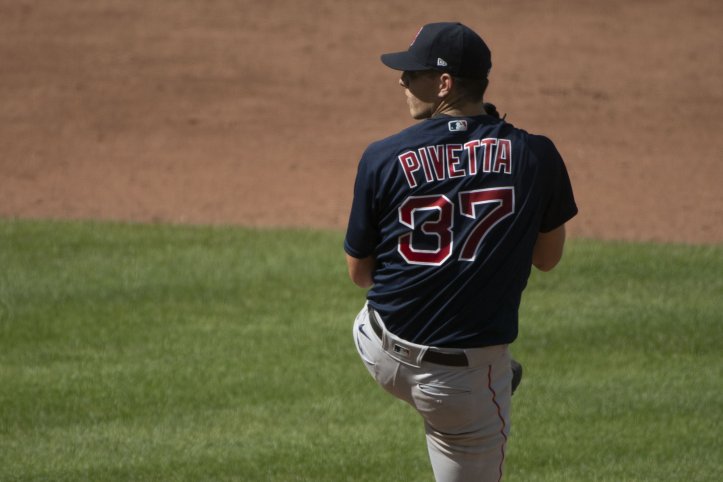 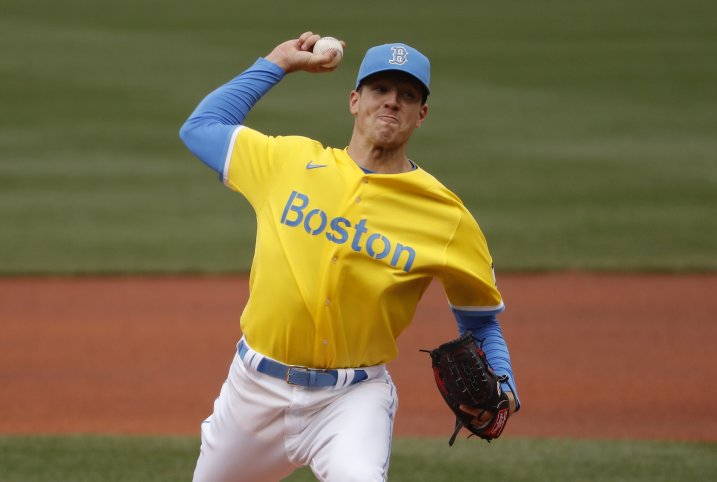 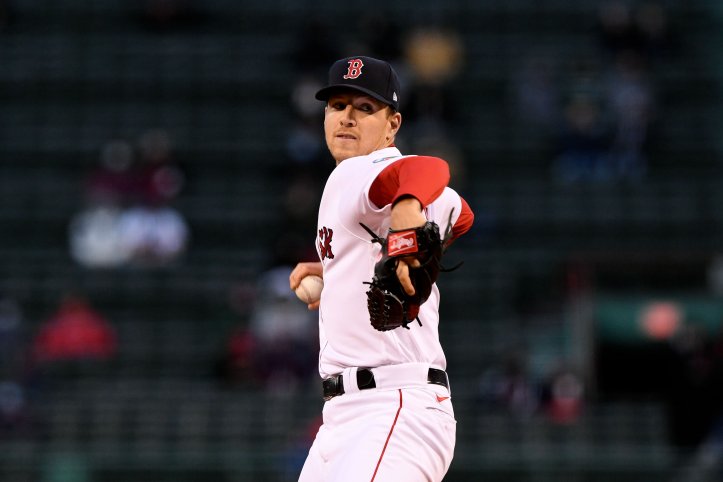 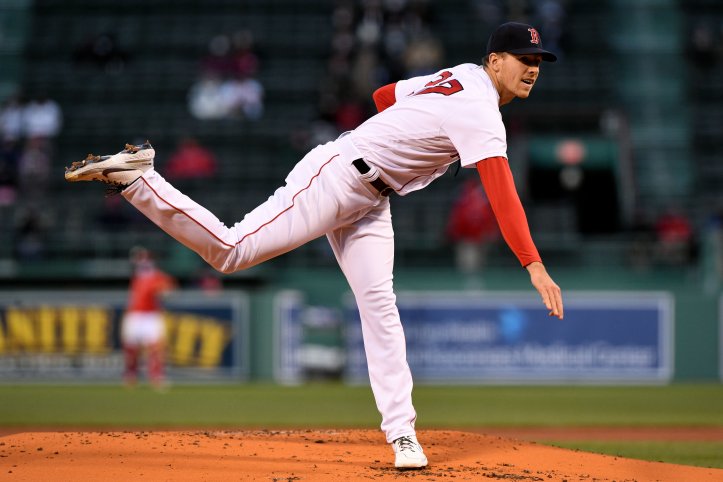 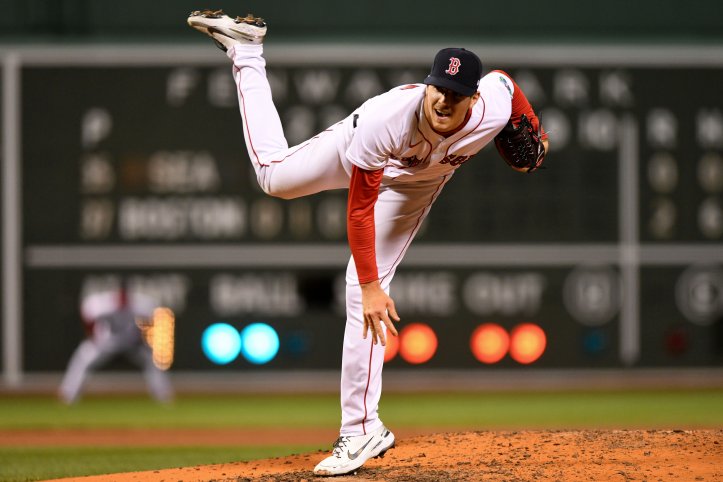 RT @timmarchman: MLB used two different balls this year without telling clubs or players, per @BWDBWDBWD. Hugely fucked up, and a massive l…