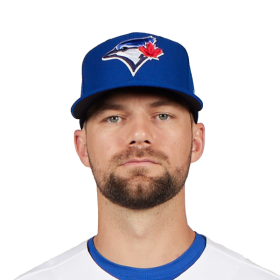 Lukes played college baseball for the Sacramento State Hornets for three seasons. He was named All-Western Athletic Conference (WAC) after hitting .347 with 26...

Lukes played college baseball for the Sacramento State Hornets for three seasons. He was named All-Western Athletic Conference (WAC) after hitting .347 with 26 RBIs and 54 runs scored in his sophomore season. After the season, Lukes played collegiate summer baseball for the Victoria HarbourCats in the West Coast League. He repeated as a first-team All-WAC selection as a junior after batting for a .345 average with 81 total hits, seven home runs, 38 RBIs, and 13 stolen bases. Lukes finished his collegiate career as Sacramento States all-time hit leader with 244.

Lukes was selected in the 7th round by the Cleveland Indians in the 2015 Major League Baseball draft. After signing with the team he was assigned to the Mahoning Valley Scrappers, where he played in five games before missing the rest of the season after breaking his right hand. He began the 2016 season with the Class A Lake County Captains before being promoted to the Class A-Advanced Lynchburg Hillcats.

After not playing in 2020 after the minor league season was canceled due to Covid-19, Lukes was named to the Rays' 2021 Spring Training roster as a non-roster invitee. 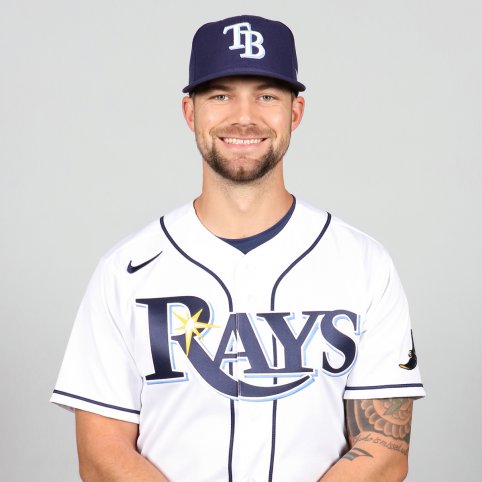 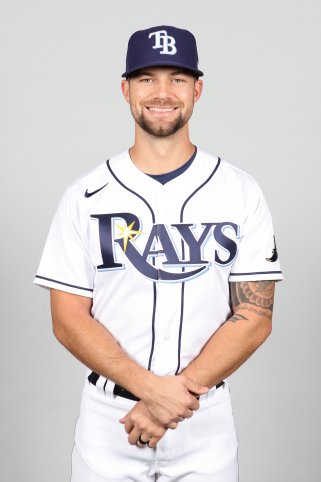