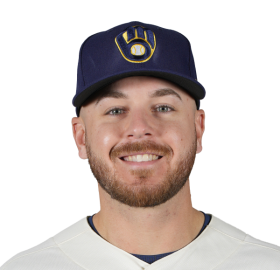 Brosseau pitched against the Toronto Blue Jays and recorded his first career strikeout against Randal Grichuk. Offensively, he finished the shortened season hitting .302/.378/.558 with 5 home runs and 12 RBIs in 86 at-bats. 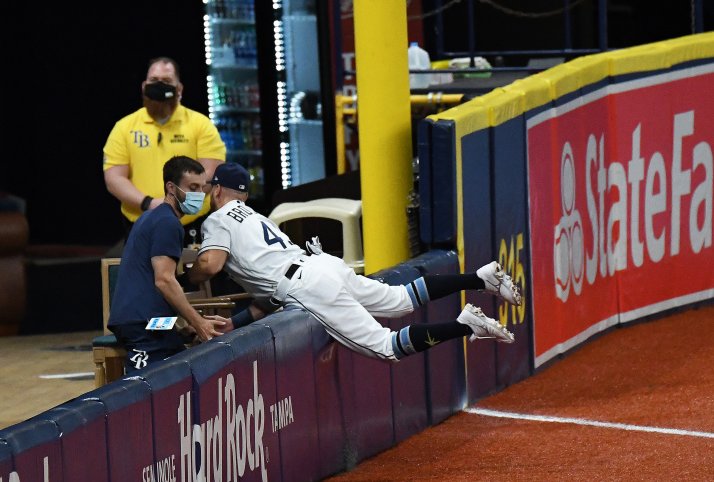 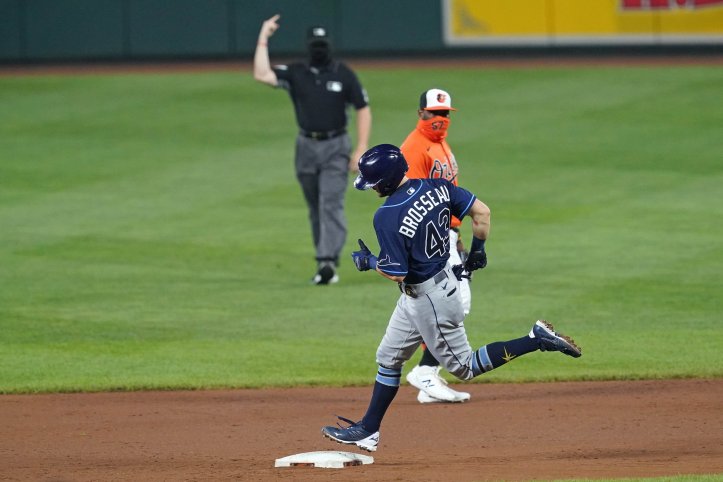 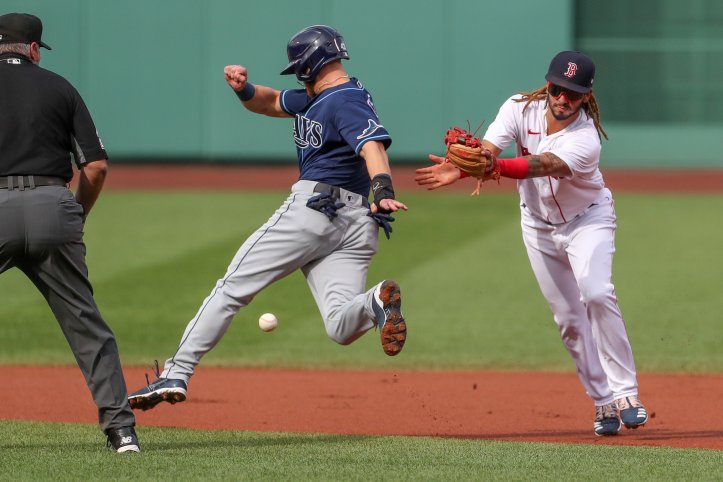 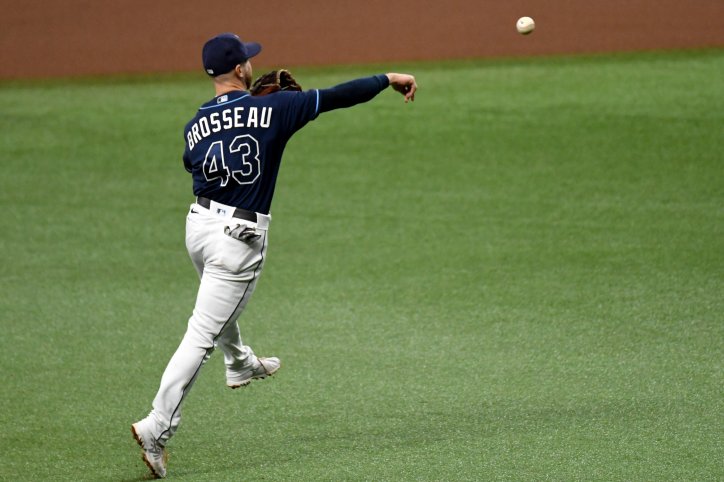 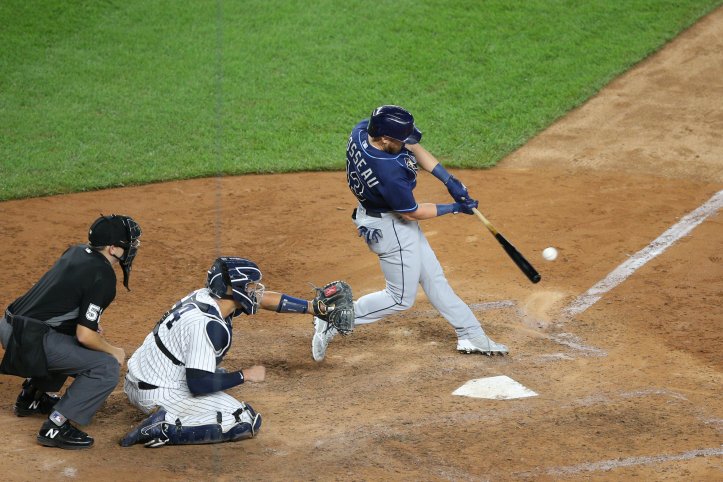 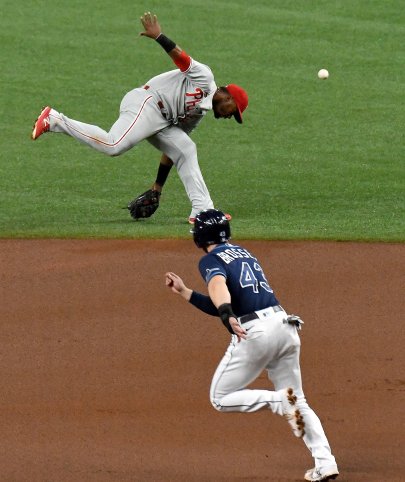 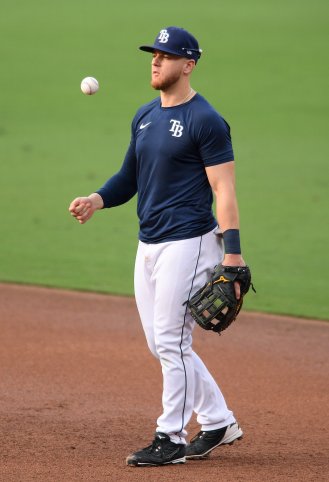