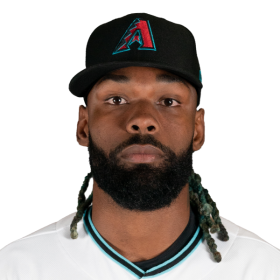 His father was a boxer. Castro signed with the Toronto Blue Jays as an international free agent in 2012, and received a $43,000 signing bonus. Castro spent his $43,000 signing bonus on medical assistance for his parents. He made his professional debut in 2012 with the Dominican Summer League Blue Jays, and earned a 3–2 record, 4.73 earned run average, and 20 strikeouts in 201⁄3 innings. Castro began the 2013 season with the Dominican Summer League Blue Jays, and was later promoted to the Gulf Coast League Blue Jays and Bluefield Blue Jays. In total, he posted a 6–2 record, 1.54 ERA, and 88 strikeouts in 70 innings pitched. His performance in the DSL earned him the Webster Award, given to the best Blue Jays prospect at each minor league level. In 2014, Castro continued his progression through the minor league system, earning promotions to the Vancouver Canadians, Lansing Lugnuts, and Dunedin Blue Jays. He earned an 8–3 record, a 2.69 ERA, and 78 strikeouts in 801⁄3 innings spread across three minor league levels.

Castro was invited to 2015 spring training but was considered to be a long-shot to make the team, and General Manager Alex Anthopoulos stated before camp began that Castro would likely begin the 2015 season in Dunedin. However, after pitching 62⁄3 scoreless innings over 4 appearances, with 4 strikeouts and no walks, many believed that Castro had earned a spot on the roster. After Steve Delabar was optioned to minor league camp on March 26, it was reported that Castro would likely make the Opening Day roster as a reliever. His role in the bullpen was confirmed on March 31.

Castro made his MLB debut on April 6, 2015, against the New York Yankees. He pitched 11⁄3 innings and closed out the game as the Blue Jays won 6-1. At 20 years, 103 days old, Castro became the youngest pitcher to appear for the Blue Jays, breaking a nearly 38-year-old record held by Víctor Cruz. He earned his first MLB save that night, closing out a 6–3 win over the Yankees. Castro was moved back into a regular relief role in the bullpen on April 28, after recording 4 saves in 6 opportunities. On May 3, Castro was optioned to the Triple-A Buffalo Bisons.

On April 7, 2017, Castro was traded to the Baltimore Orioles for cash considerations or a player to be named later (Jon Keller). He debuted for the Orioles on May 17 against the Detroit Tigers, striking out one batter in one scoreless inning of relief. He pitched two scoreless innings the following day as well. In his first season with Baltimore, he posted an ERA of 3.53 in 39 games.

On April 3, 2022, the Mets traded Castro to the New York Yankees for Joely Rodríguez. 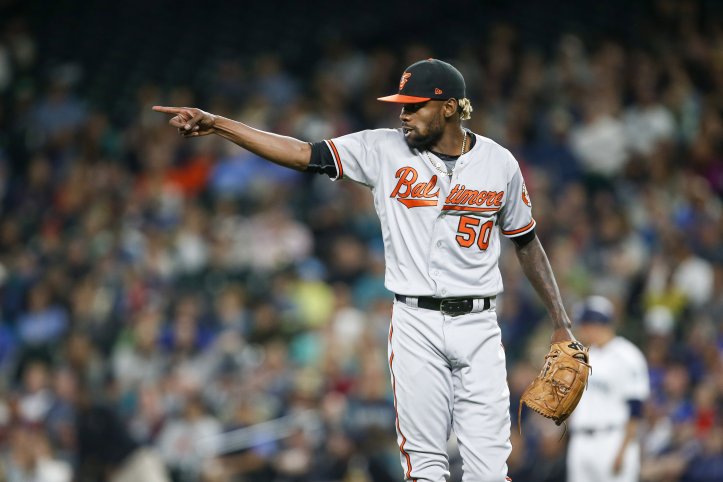 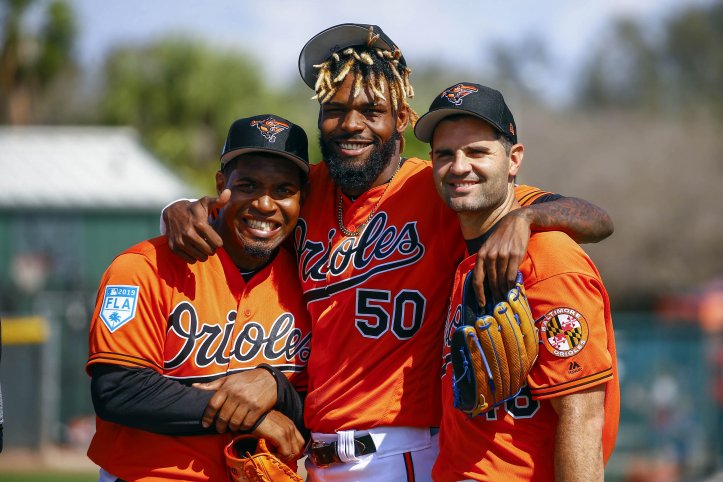 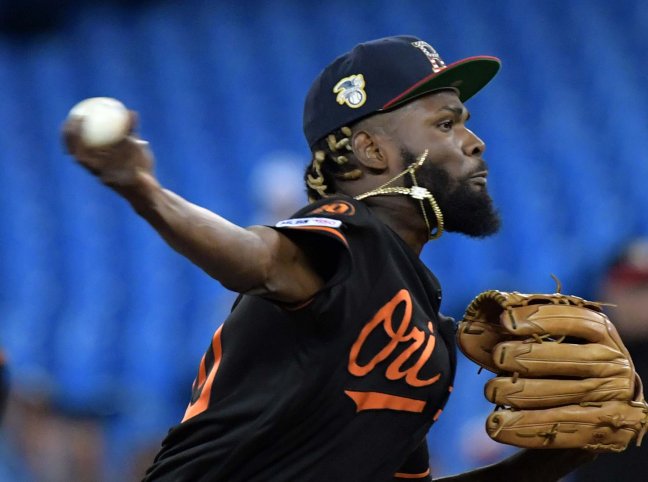 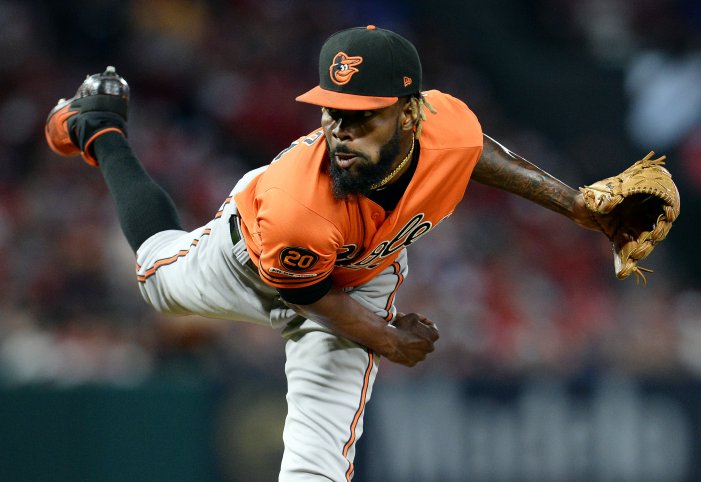 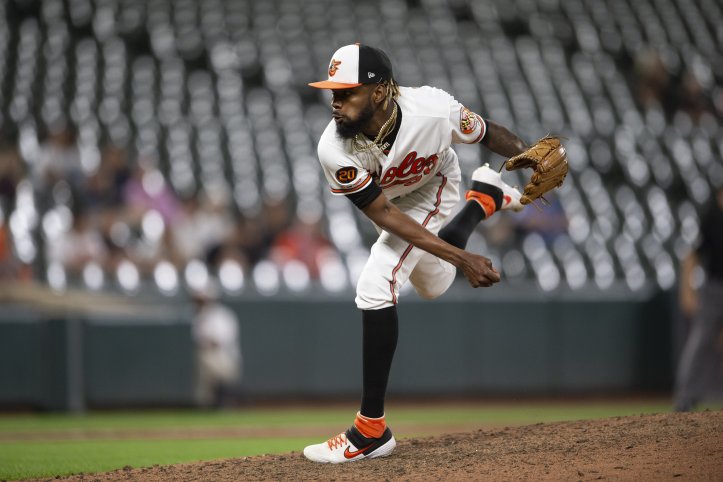 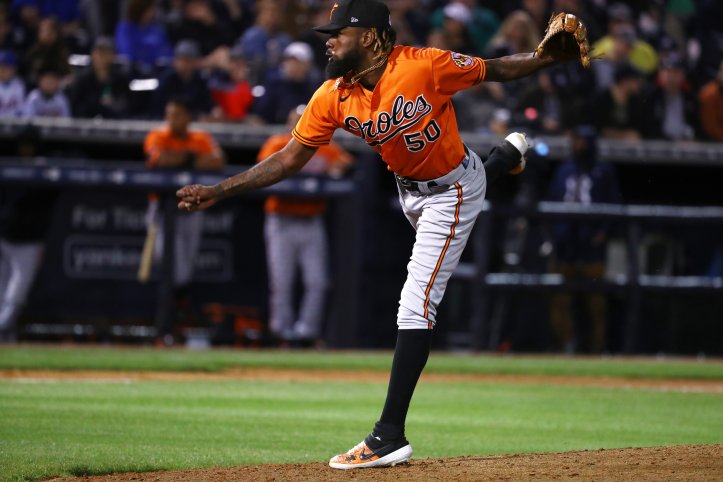 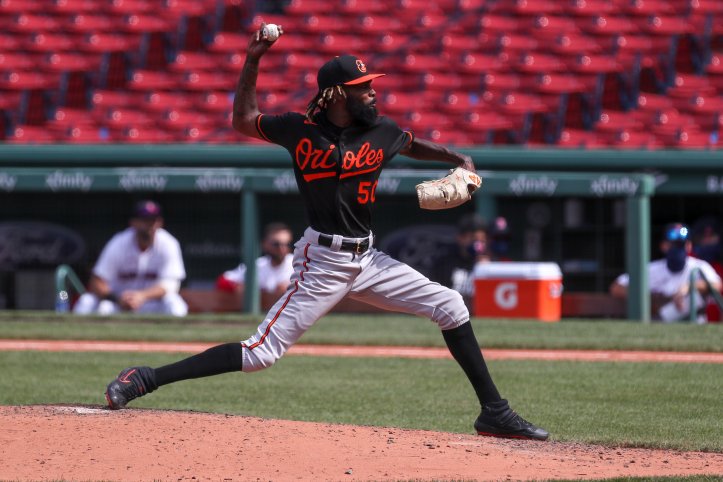 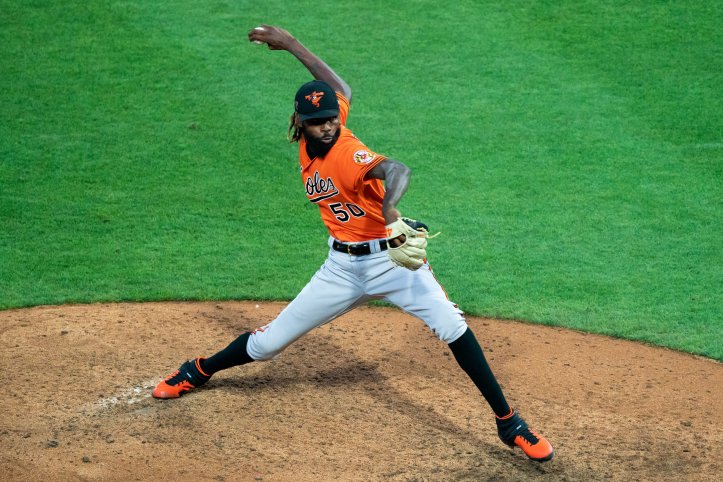 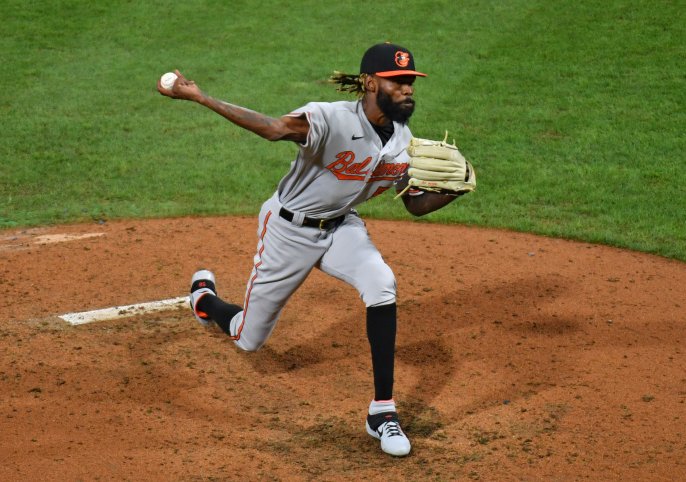 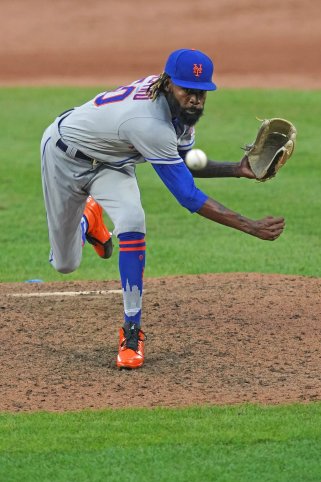 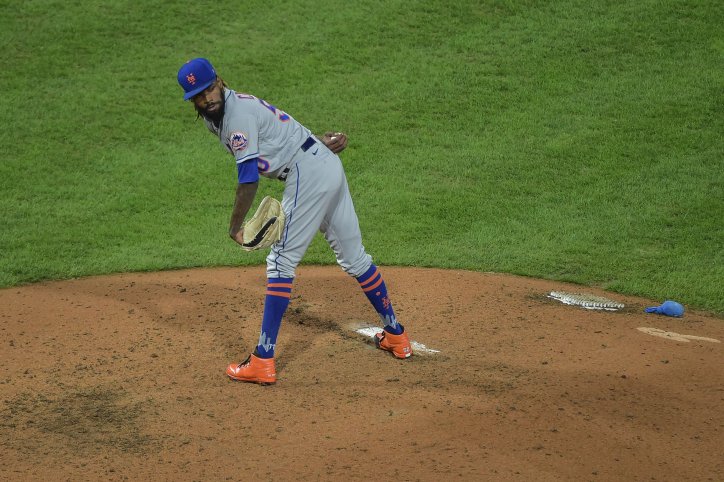 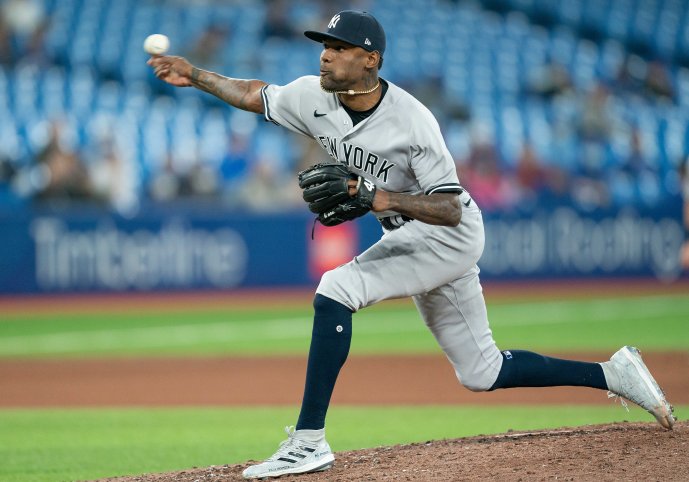 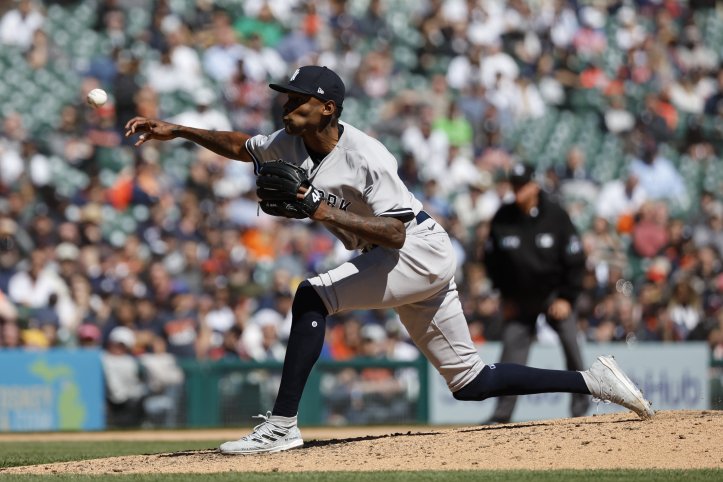 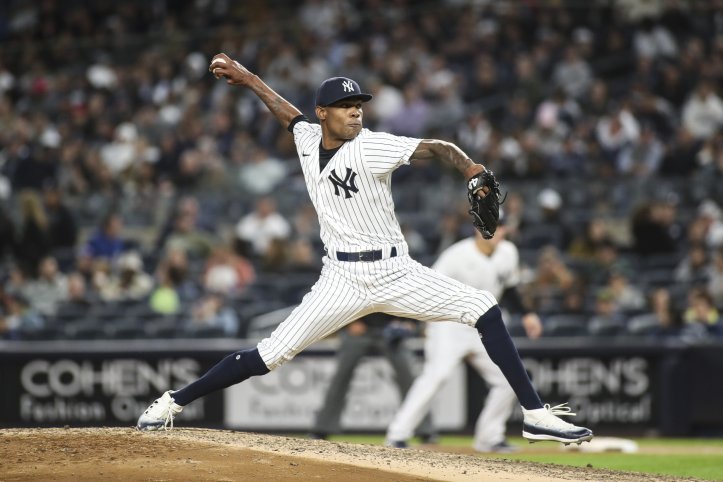