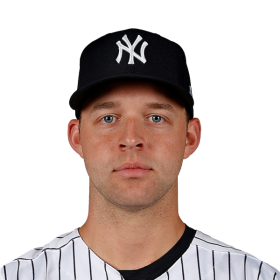 King graduated from Bishop Hendricken (R.I.) High School, where he was named the 2013 Rhode Island Gatorade "Player of the Year" as a senior. King was also a L...

King graduated from Bishop Hendricken (R.I.) High School, where he was named the 2013 Rhode Island Gatorade "Player of the Year" as a senior. King was also a Louisville Slugger First-Team All-American and the Rhode Island Baseball Coaches Association "Player of the Year". In three seasons with Boston College (2014-16), King went 11-11 with four saves and a 3.14 ERA (209.1IP, 73ER) in 47 games (27 starts). His 3.14 career ERA ranks second all-time at Boston College.

The Miami Marlins selected King in the 12th round of the 2016 MLB draft. He signed and made his professional debut that season with the GCL Marlins before being promoted to both the Batavia Muckdogs and Greensboro Grasshoppers. In 30.2 innings pitched between the three teams, he was 3–3 with a 4.11 ERA. He spent 2017 with Greensboro where he was 11–9 with a 3.14 ERA in 26 games (25 starts). After the 2017 season, the Marlins traded King and international signing bonus money to the New York Yankees for Caleb Smith and Garrett Cooper. He began the 2018 season with the Tampa Tarpons of the Class A-Advanced Florida State League, and earned mid-season promotions to the Trenton Thunder of the Class AA Eastern League and Scranton/Wilkes-Barre RailRiders of the Class AAA International League.

King was signed to a Major League contract and selected to the Yankees' active roster on 9/19/2019. He made his Major League debut in a 9/27/2019 win at Texas, allowing 1R/0ER in 2.0IP (2H, 1K). King collected his first career strikeout (Shin-Soo Choo, swinging) in the eighth inning.

Over the course of the 2021 season, King improved his slider with the assistance of Corey Kluber, a teammate. On June 4, during a game against the Boston Red Sox, King pitched an immaculate inning in the fourth inning, with three strikeouts on only nine pitches; it was the seventh in Yankees history and the first in the history of the Yankees–Red Sox rivalry.

King opened the 2022 season in the Yankees bullpen. He earned his first major league save on April 14. 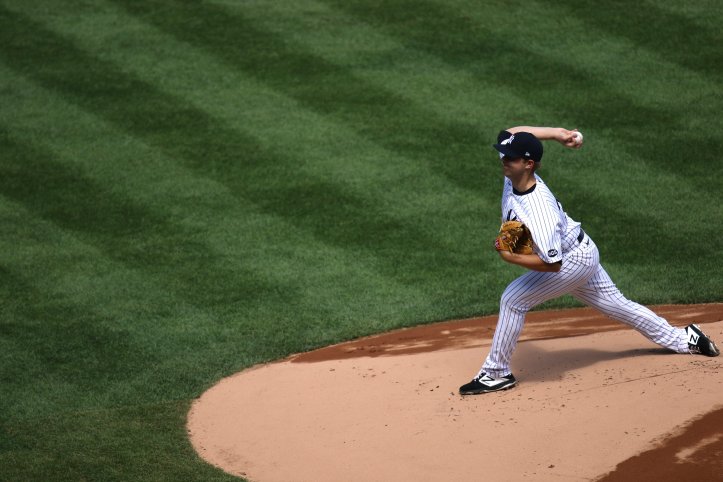 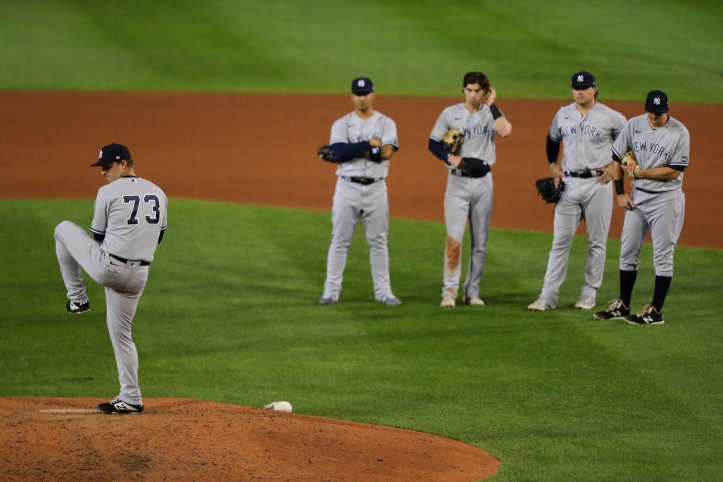 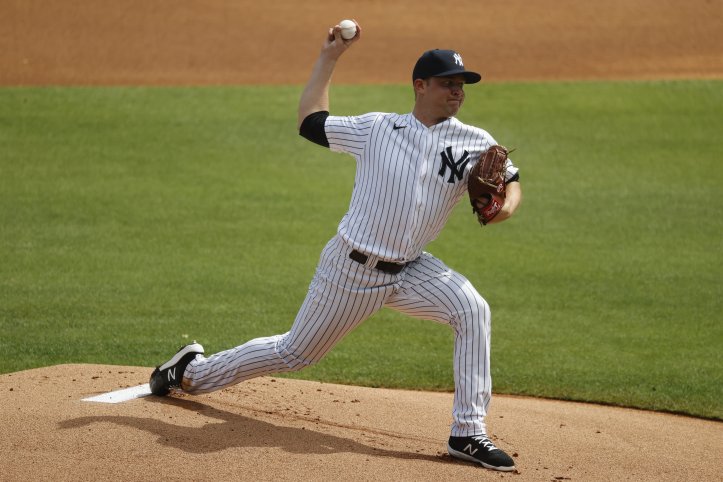 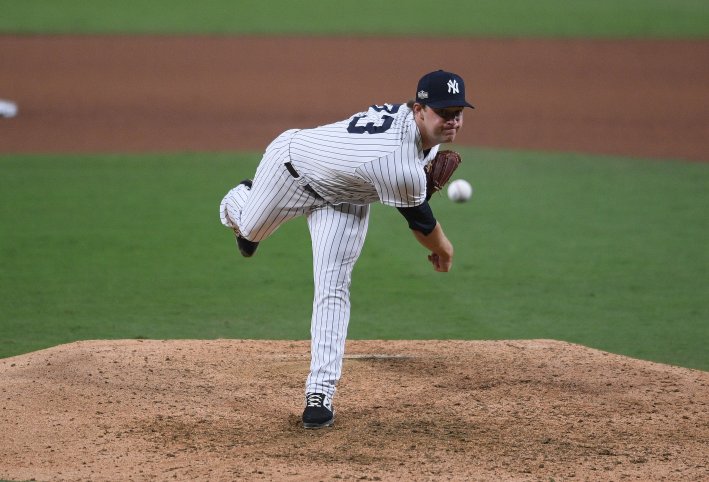 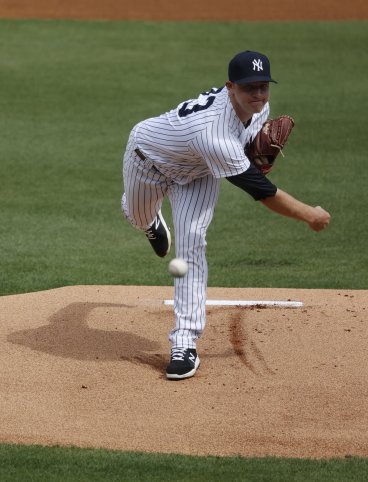