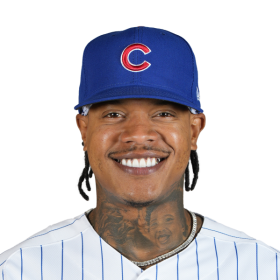 Marcus Stroman’s success in the game of baseball serves as a prime example of how persistence, determination, and resilience in the face of adversity can lead to real success. In addition to his accomplishments on the field, Stroman seeks excellence in all his pursuits outside baseball, and his charitable endeavors within the community.

Founded in 1980 by singer-songwriter and activist, Harry Chapin, our organization is dedicated to serving Long Island's hungry and food insecure populations. Long Island Cares is one of almost 200 food banks across America that provides food to people impacted by hunger and food insecurity.

Marcus Stroman was born on May 1, 1991, in Medford, New York. He is a pitcher in the MLB. He previously played for the Toronto Blue Jays. Stroman is listed at 5 feet 7 inches (1.70 m), making him one of only six pitchers shorter than 5 feet 10 inches...

Stroman attended Duke University, and played college baseball for the Duke Blue Devils. He made his MLB debut with the Blue Jays in 2014. In 2017, he was the World Baseball Classic MVP. After the regular season, he was awarded a 2017 Rawlings Gold Glove Award. The Blue Jays traded Stroman to the Mets in 2019.

Stroman appeared on the remix of the title track of rapper Mike Stud's 2016 album These Days. Stroman has also appeared in concert with Stud, who was his teammate at Duke.

Stroman was born in Medford, New York, to Earl Stroman and Adlin Auffant, who divorced when he was in the 5th grade. His mother is Puerto Rican, making him eligible to represent Puerto Rico in the World Baseball Classic. His father is a police detective in Suffolk County, New York. Stroman has a brother, Jayden, and sister, Sabria. His cousin, Erskine Kelley, played minor league baseball with the Pittsburgh Pirates and Chicago Cubs organizations.

Stroman has several tattoos, including a large tribute on his left shoulder to his grandmother, Gloria Major, who would regularly attend his high school games and died while he was attending Duke University. His other tattoos include the area code 631, portraits of his parents, a Gold Glove Award, the Air Jordan logo, a quote from Mark 9, a quote from Martin Luther King Jr., the flag of Puerto Rico, his mother's eye, the Major League Baseball logo with the date of his MLB debut, the date of his 2015 knee surgery, a portrait of Rihanna, Cillian Murphy's character from Peaky Blinders, Denzel Washington's character from Training Day, himself swinging a bat in a Blue Jays uniform, the skyline of Toronto, the head of a lion, his father's police badge, his own initials, an orchid, a poker chip, the number 6, a silhouetted airplane, and a wine glass as well as "God bless me," "God save me" and "family" in Spanish and the words "blessed," "mamma's boy," "daddy's gift," "dreamchaser," "BElieve in YOUrself," "smile," "mom," "dad," "height doesn't measure heart" and "breaking stereotypes."

In 1997, a six-year-old Stroman made an appearance on the Nickelodeon game show Figure It Out.

On January 9, 2015, Stroman completed the legal process for trademarking "Height Doesn't Measure Heart" and "HDMH". Since mid-2015, he has produced caps with New Era that feature his trademarks. He has also partnered with Nike, Jordan Brand, BioSteel, and Rogers to create apparel featuring the HDMH logo. 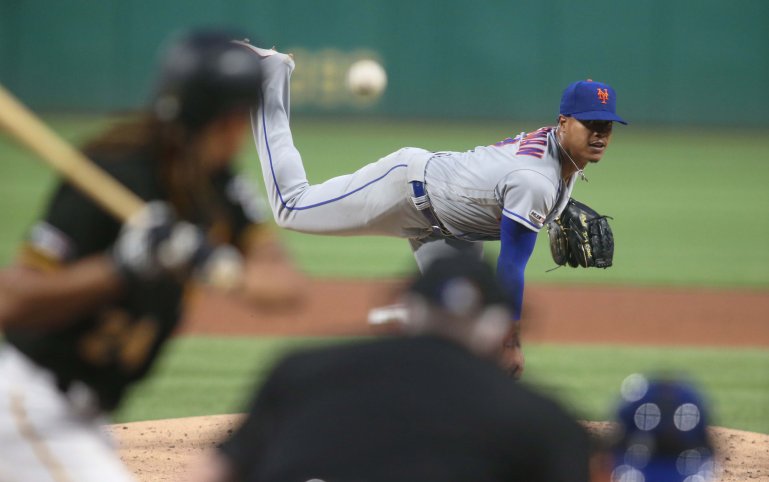 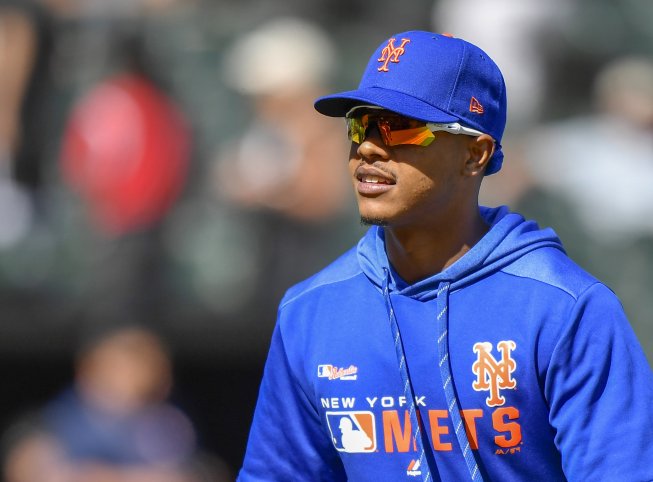 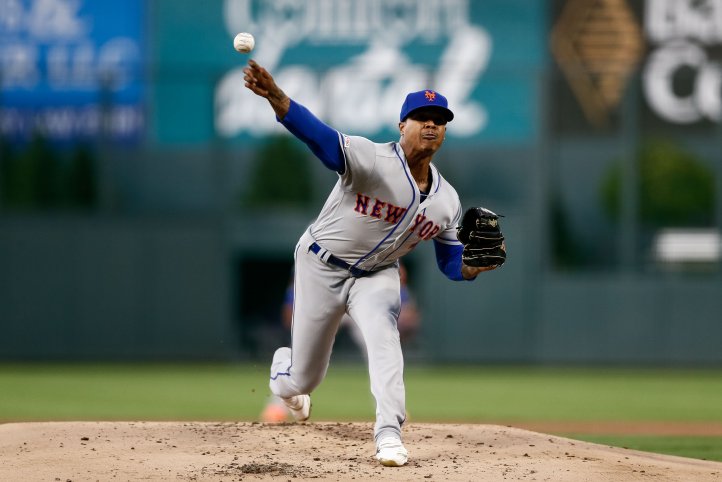 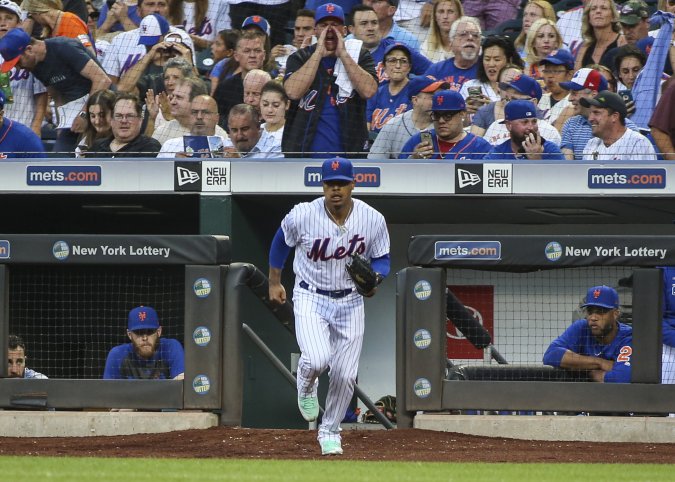 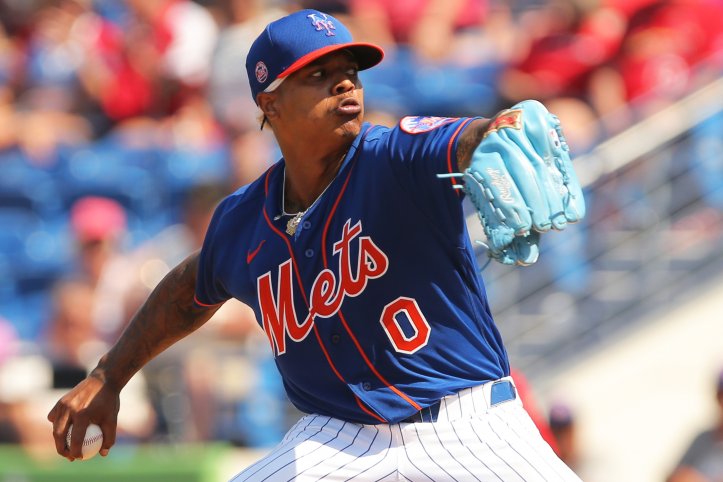 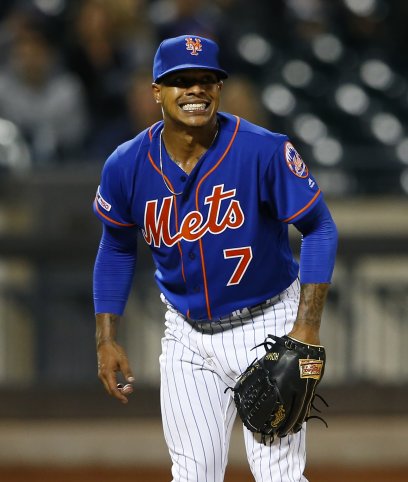 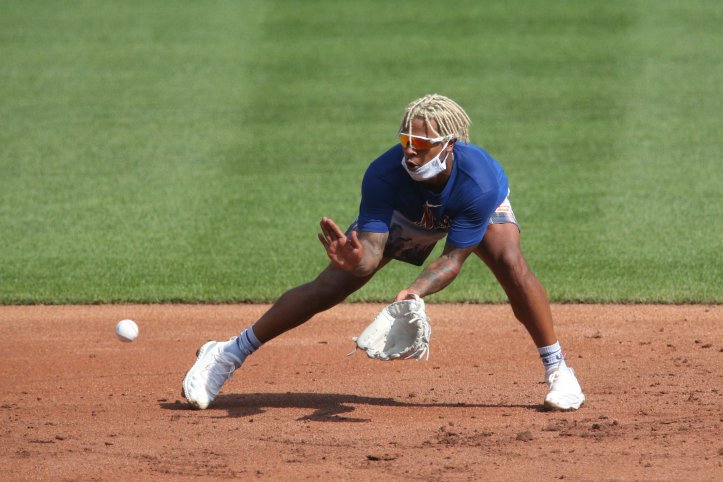 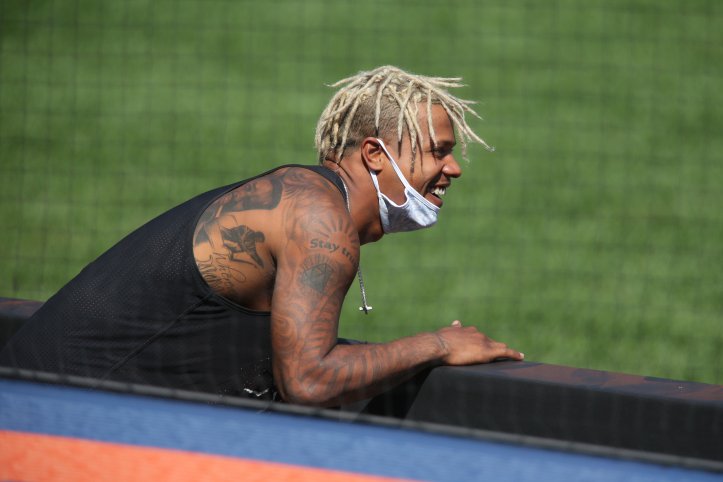 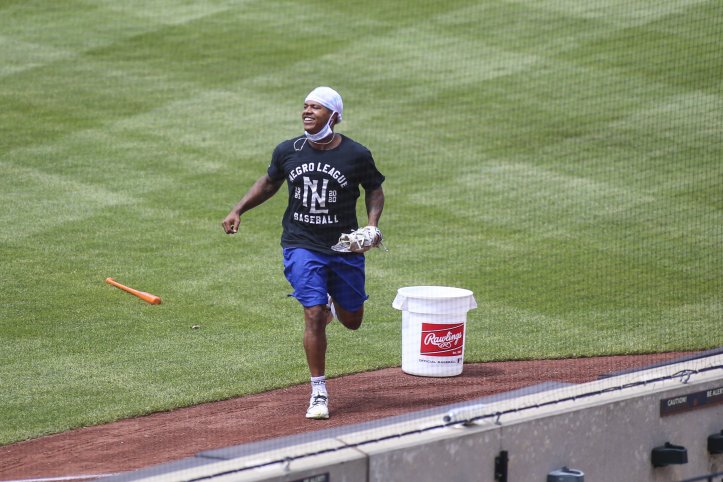 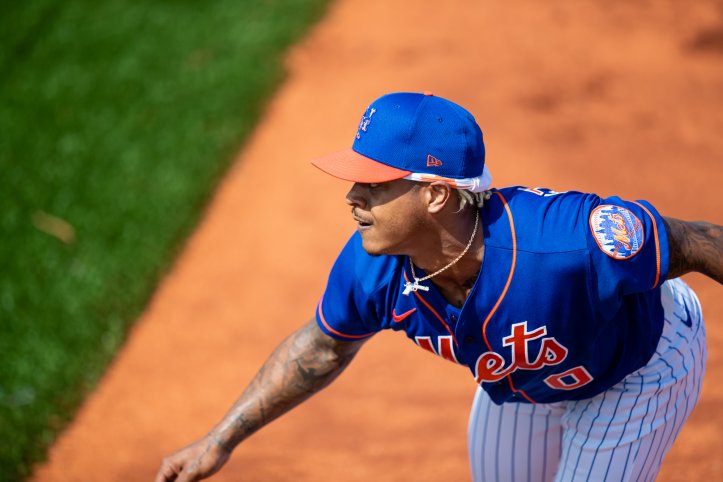 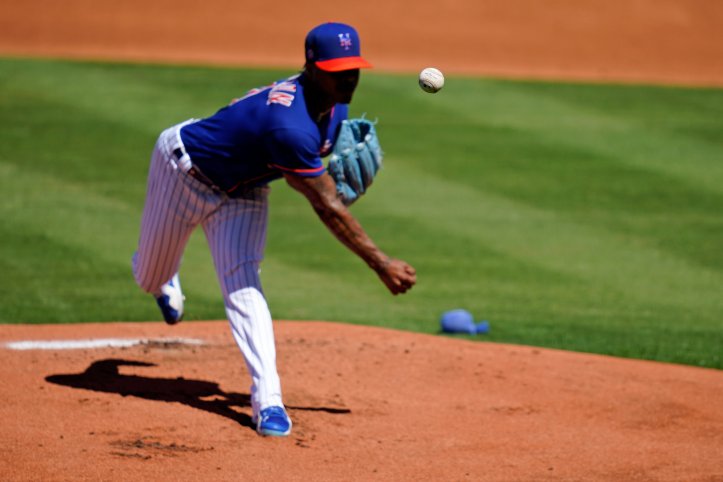 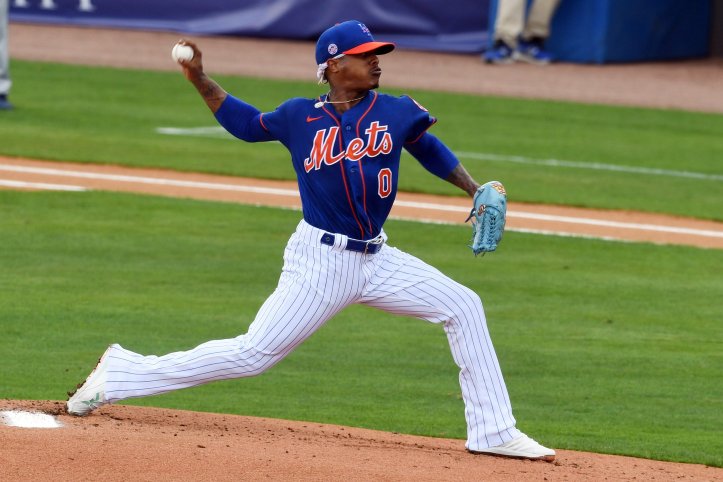 I just be doing my thing. https://t.co/HfbLdH8VU3

RT @TimothyRRyder: Stro and Pedro talking pitching would be better

“Stroman fought vibe vampires and poo poo takes to put together one of the best seasons of his career.” @HDMHApparel https://t.co/IYyIwRB5On

RT @AmazinAvenue: Marcus Stroman was one of the few Mets who avoided injuries and exceeded expectations during the 2021 season. https://t.c…

I’ll be better next year in all aspects. https://t.co/LDr9l14Cdu