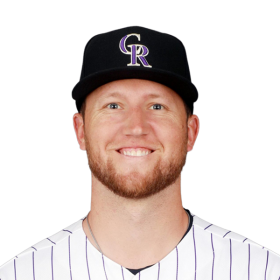 Special Olympics is a global movement of people creating a new world of inclusion and community, where every single person is accepted and welcomed, regardless of ability or disability. We are helping to make the world a better, healthier and more joyful place—one athlete, one volunteer, one family member at a time.

Considered a top prospect for the 2014 Major League Baseball draft, the Colorado Rockies selected Freeland in the first round, with the eighth overall pick, of t...

Considered a top prospect for the 2014 Major League Baseball draft, the Colorado Rockies selected Freeland in the first round, with the eighth overall pick, of the 2014 Major League Baseball Draft. Freeland spent 2014 with both the Grand Junction Rockies and the Asheville Tourists, where he posted a combined 3–0 record with a 1.15 ERA between both teams.

Freeland made his major league debut with the Rockies on April 7, 2017, against the Los Angeles Dodgers, and earned his first win. He also had his first major league hit, a single. His appearance marked the first time in 51 years that a starting pitcher made his Major League debut "in his team's home opener in the state in which he was born"; Chuck Dobson accomplished the feat for the Kansas City Athletics in 1966. Freeland hit his first major league home run on May 21, 2017, against Cincinnati Reds pitcher Bronson Arroyo. On July 9, Freeland took a no-hitter into the 9th inning against the Chicago White Sox before giving up a single to Melky Cabrera with one out. 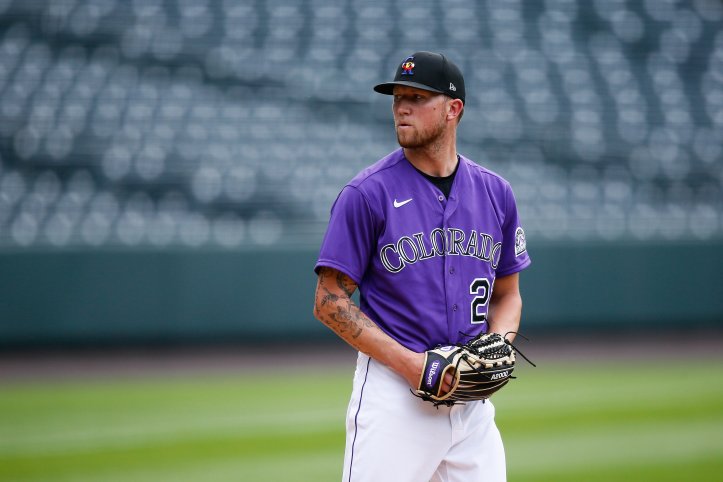 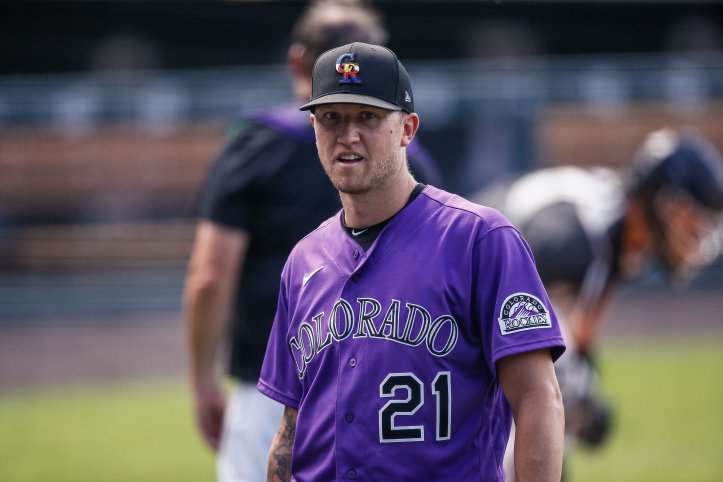 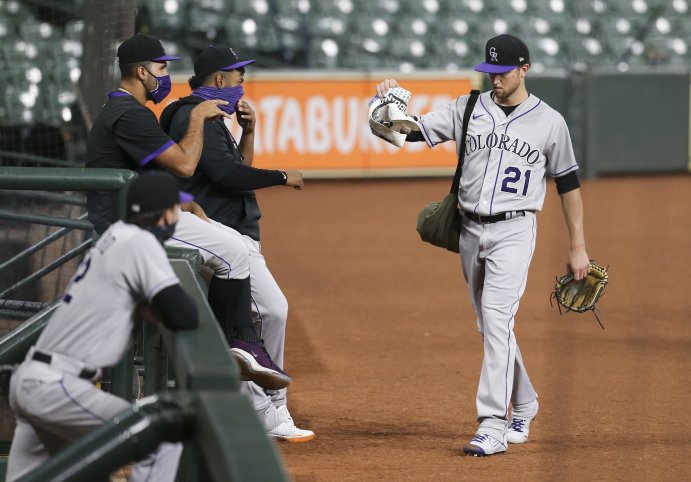 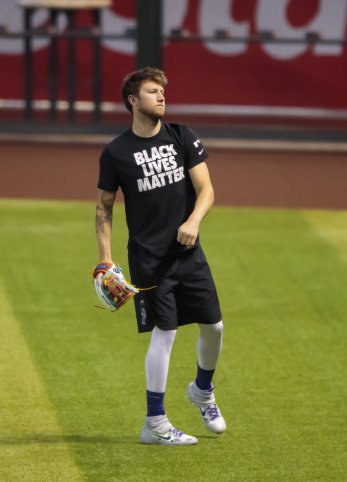 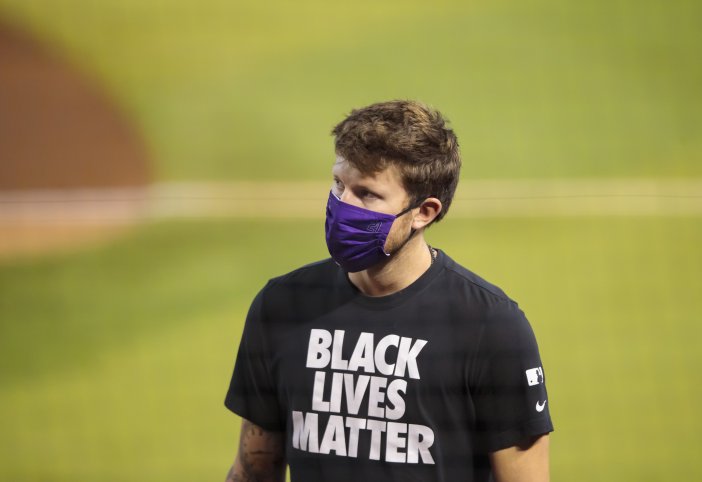 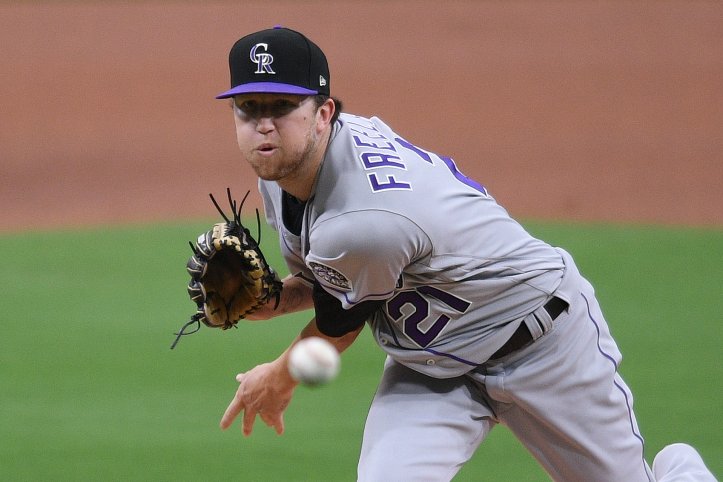 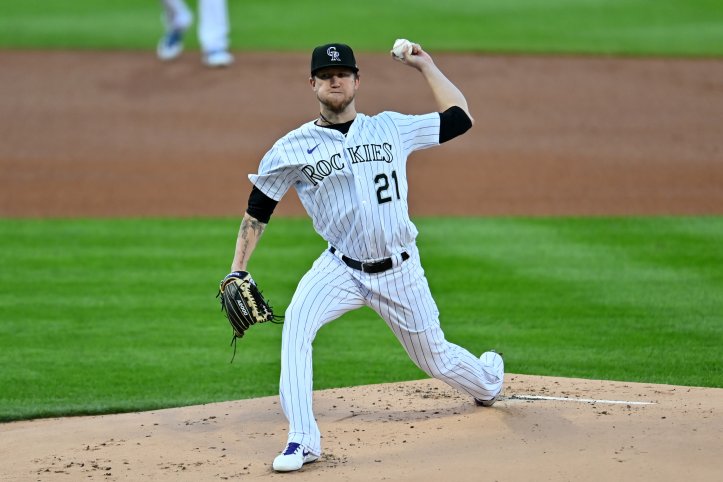 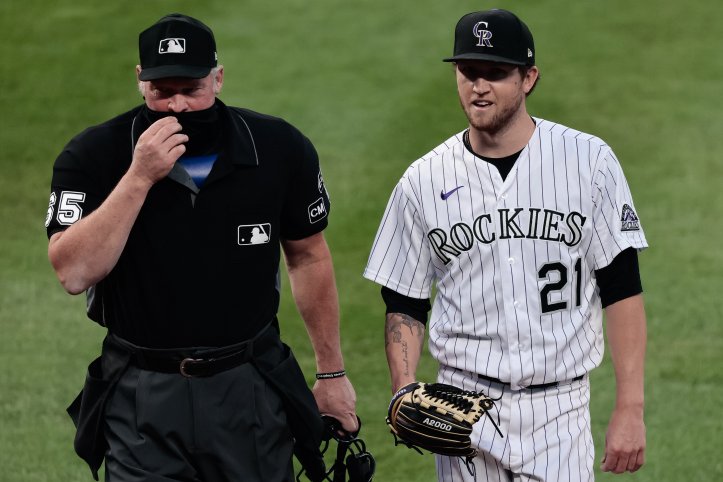 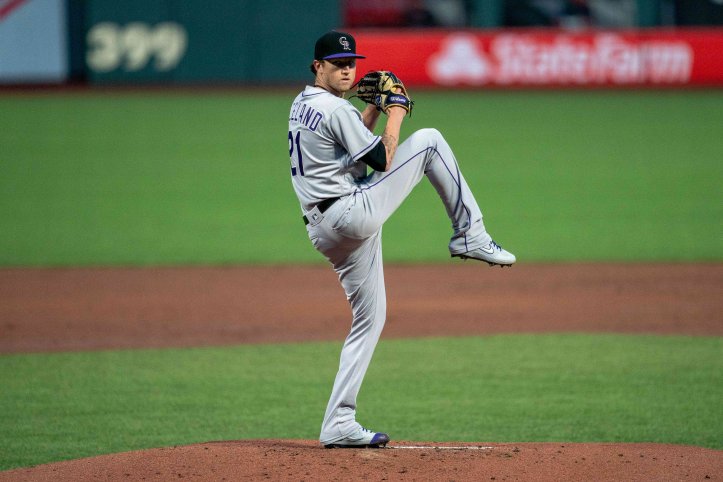 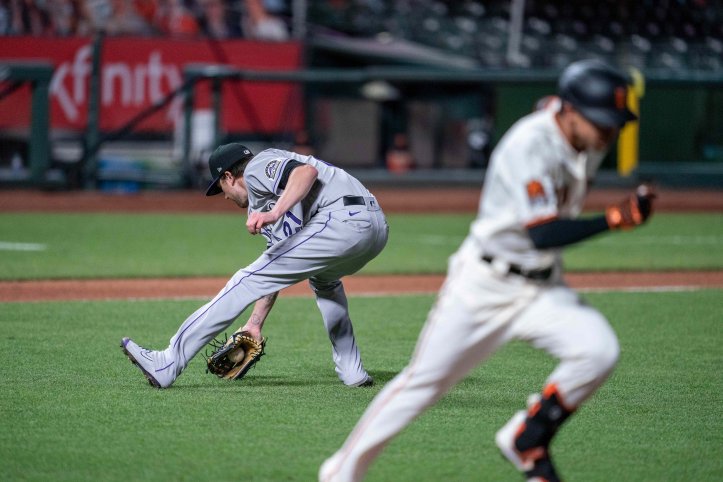 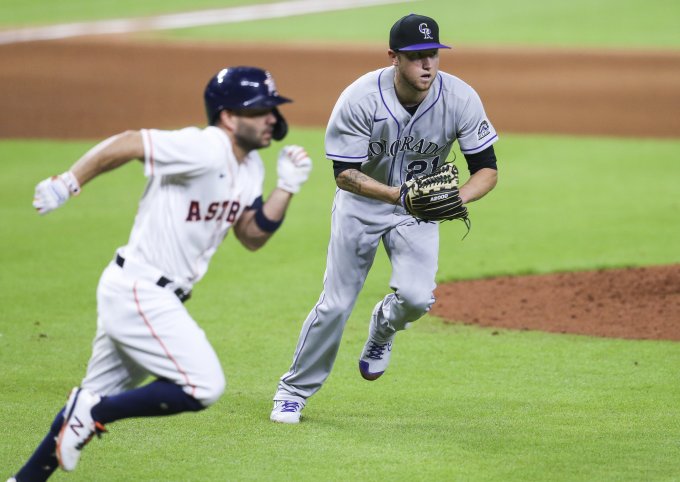