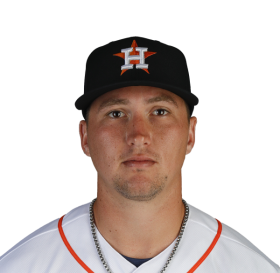 Lee was selected by the Houston Astros with the 32nd overall pick of the 2019 Major League Baseball draft. He signed for $1.75 million and made his professional debut with the Tri-City ValleyCats of the Class A Short Season New York–Penn League, with whom he spent the whole season. Over 64 games, Lee slashed .268/.359/.371 with three home runs, 28 RBIs, and eight stolen bases.

Lee did not play a minor league game in 2020 due to the cancellation of the minor league season caused by the COVID-19 pandemic. To begin the 2021 season, he was assigned to the Asheville Tourists of the High-A East League. After slashing .330/.397/.459 with three home runs and 14 RBIs over 29 games, he was promoted to the Corpus Christi Hooks of the Double-A Central League on June 14. 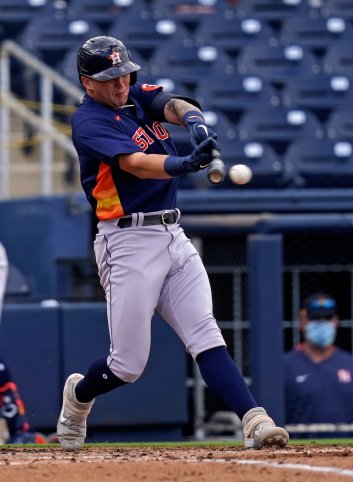 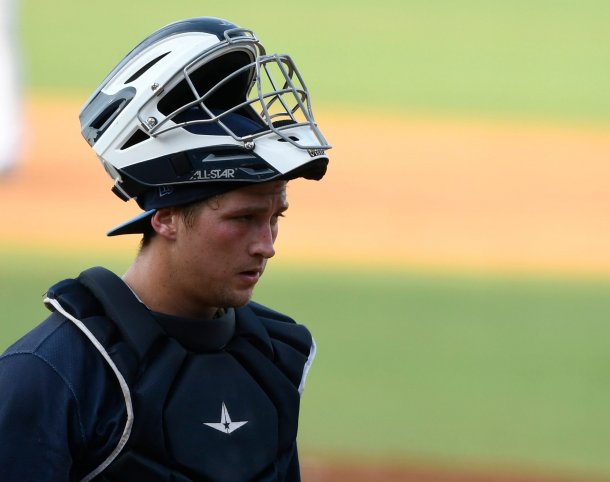