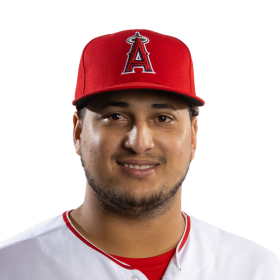 The Marlins added him to their 40-man roster after the 2018 season. He opened the 2019 season with New Orleans. On April 23, he was promoted to the major league roster for the first time. He made his major league debut on April 24, pitching 2⁄3 of an inning in relief. His first decision was a loss to the Chicago Cubs on May 8 that year; he allowed a walk-off solo home run to Jason Heyward in the 11th inning. He was optioned to New Orleans three days later. 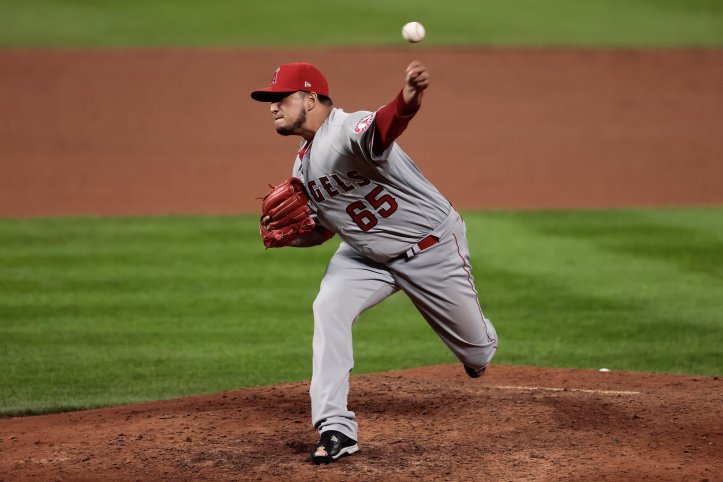 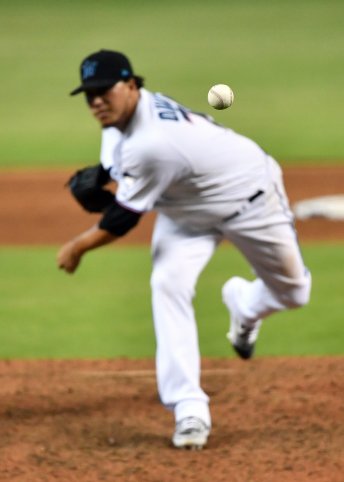 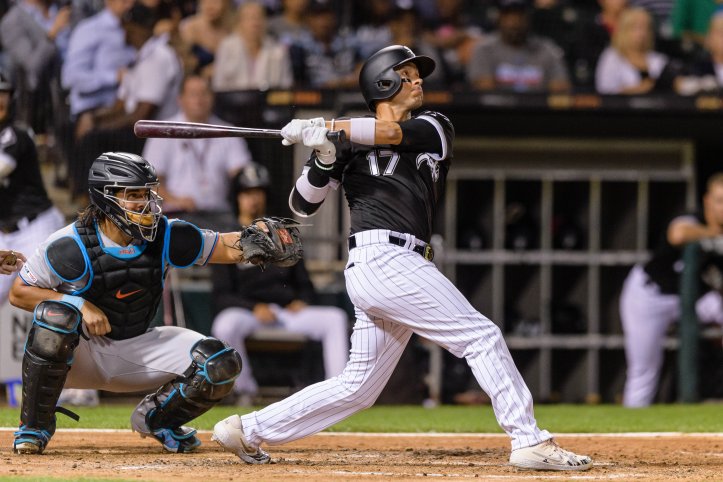 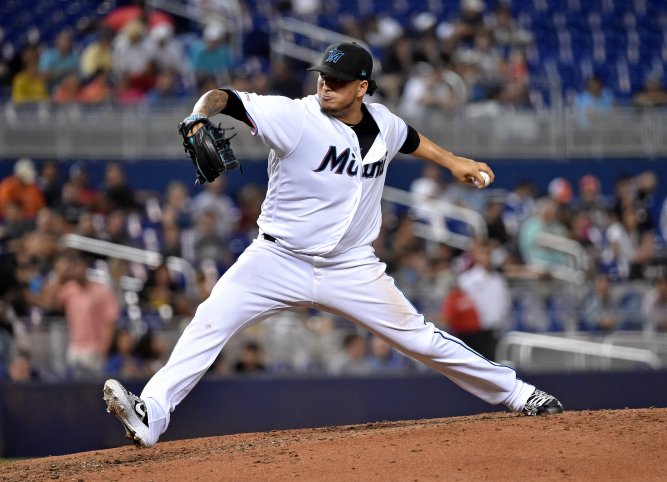 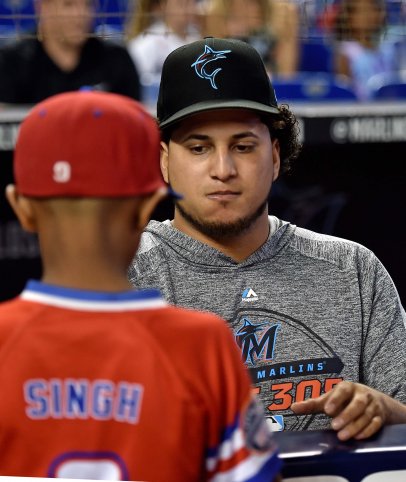