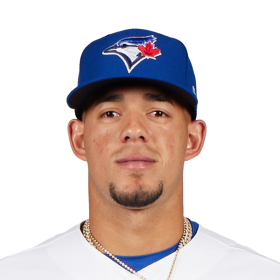 Fundación CAP is a non-profit organization that has been working for children with cancer at Hospital Pediátrico, the leading public pediatric hospital in Puerto Rico, since 1989. In 2019, CAP is celebrating its 30th anniversary and its continuous support to Hospital Pediátrico and its pediatric oncology unit. Fundación CAP’s mission is to ensure that all children with cancer, regardless of their financial resources, have access to first-rate cancer treatment in Puerto Rico, close to their family and home. All collected funds, 100 percent, remain in Puerto Rico and are used to provide advanced medical equipment for diagnosis and treatment, keep up to date the facilities and provide support services for patients, family members and staff of the Pediatric Oncology Unit of Hospital Pediátrico.

The Minnesota Twins selected Berríos in the first round of the 2012 Major League Baseball draft with the 32nd pick. He made his profession...

The Minnesota Twins selected Berríos in the first round of the 2012 Major League Baseball draft with the 32nd pick. He made his professional debut that season for the Gulf Coast Twins of the Rookie-level Gulf Coast League and was promoted to the Elizabethton Twins of the Rookie-level Appalachian League in August. In 30.2 innings pitched between both teams, he was 3-0 with a 1.17 ERA, striking out 49.

During the 2013 season, Berríos played for the Cedar Rapids Kernels of the Class A Midwest League where he was 7-7 with a 3.99 ERA in 19 starts. Berríos started 2014 with the Fort Myers Miracle of the Class A-Advanced Florida State League. He was selected to play in the All-Star Futures Game in July. After going 9-3 with a 1.96 ERA in 16 starts, he was promoted to the New Britain Rock Cats of the Class AA Eastern League on July 7. In eight starts for New Britain, he pitched to a 3-4 record and 3.54 ERA. He also played in one game for the Rochester Red Wings of the Class AAA International League at the end of the season.

Berríos began the 2015 season with the Chattanooga Lookouts of the Class AA Southern League, and received another midseason promotion to Rochester. In 27 combined starts between the two clubs, he posted a 14-5 record and 2.87 ERA. He started the 2016 season with Rochester.

Berríos began 2018 in Minnesota's starting rotation and made his first start of the 2018 season on April 1, 2018. He pitched a complete game three-hit shutout (the first of his career) against the Baltimore Orioles, with 6 strikeouts, leading the Twins to a 7-0 win. Berrios tied his career high 11 strikeouts on April 12, 2018 in a 4-0 win over the Chicago White Sox. On April 18, 2018 Berríos finished with five strikeouts and no walks in seven scoreless innings for Minnesota in a game played in his native Puerto Rico before a sold out crowd at the Hiram Bithorn Stadium. Berrios became only the second Puerto Rican pitcher to start a regular-season MLB game at Hiram Bithorn; the first being Javier Vazquez, who made four starts there in 2003 with the Montreal Expos. His second career complete game came on June 7th against the Chicago White Sox, he became the 9th Twins pitcher to pitch a complete game and strikeout at least 10 batters without allowing a walk.

Owning an 8-7 record with a 3.54 ERA over 18 starts, Berríos was named to the 2018 MLB All-Star Game. He was the only Twin selected to participate in the all-star game. In the All-Star Game, Berríos pitched one scoreless 5th inning, earning a hold in the game. Berríos finished the season with 12-11 record with a 3.84 ERA and 202 strikeouts over 32 starts, leading the league in complete games and complete game shutouts.

On March 5, 2019, it was reported that Berrios would start opening day against the Cleveland Indians. He went 7.2 innings and had 10 strikeouts while not allowing a run. He received the win and the Minnesota Twins won 2-0. On July 3, 2019 it was announced on that Berríos would participate in the 2019 MLB All-Star Game. 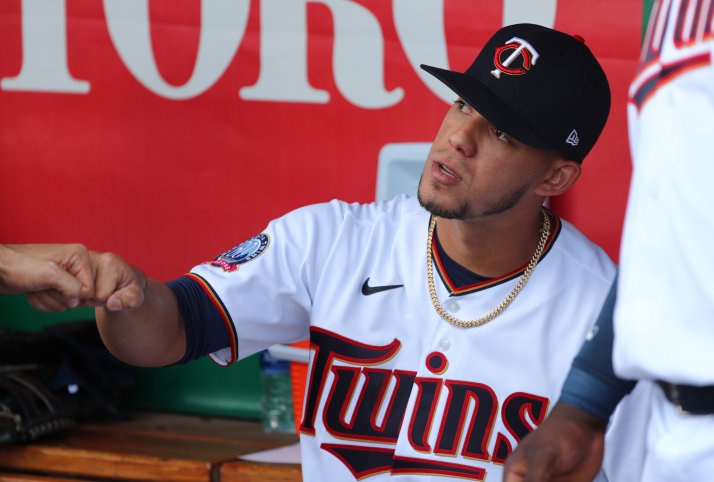 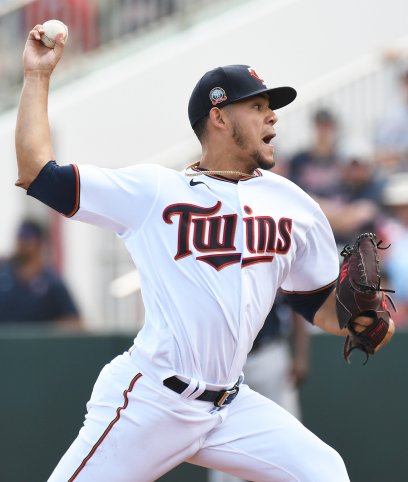 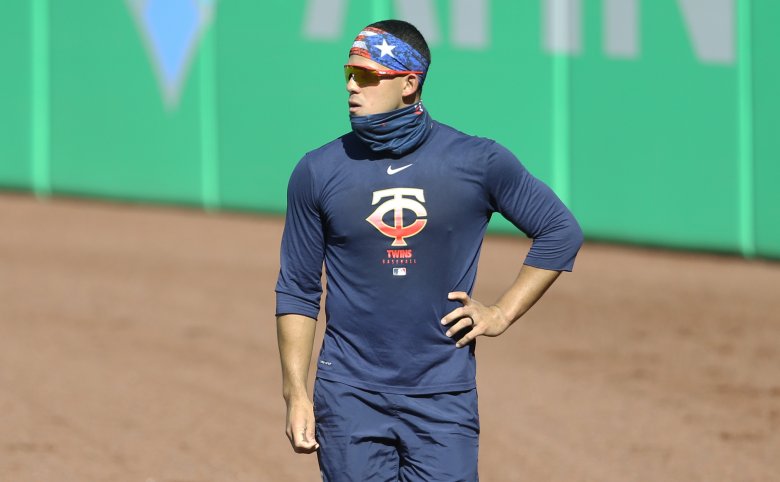 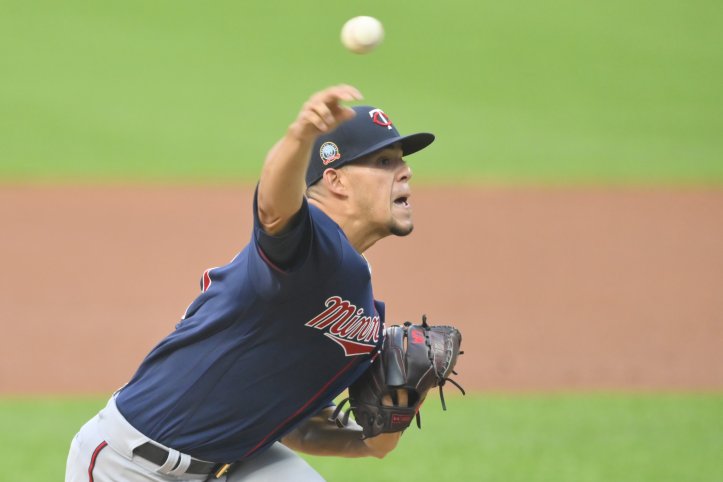 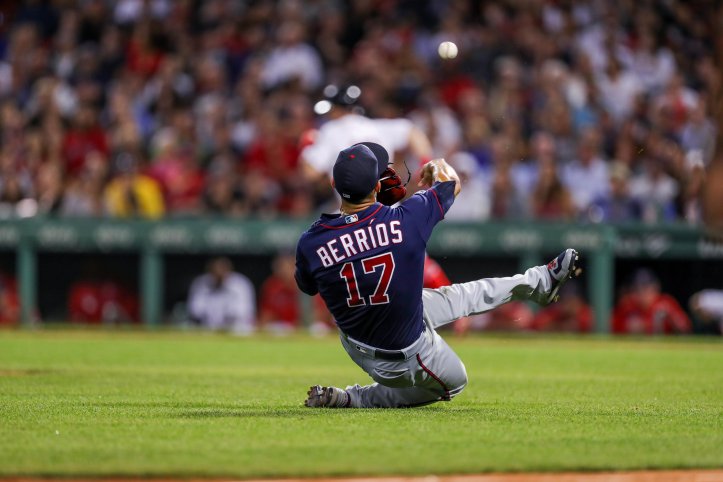 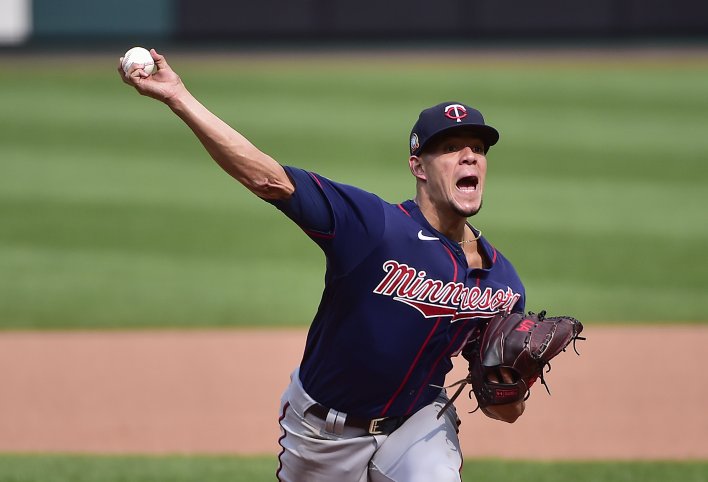 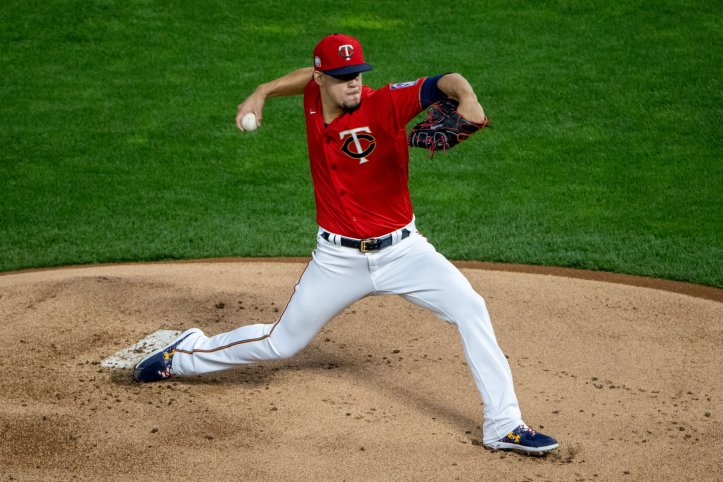 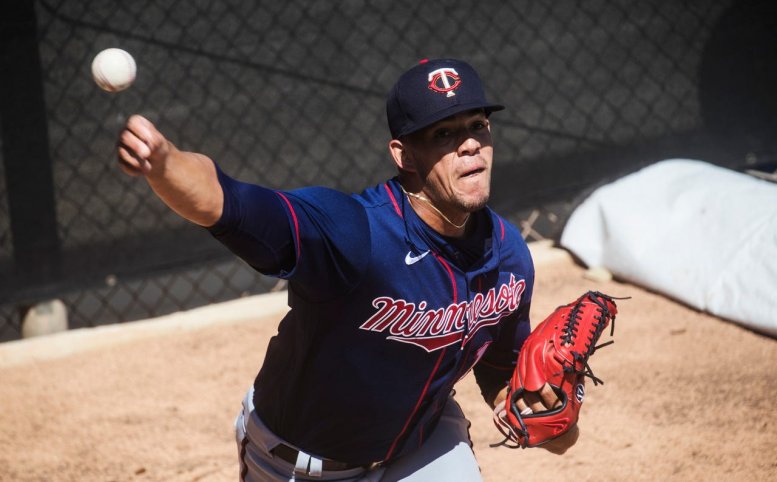 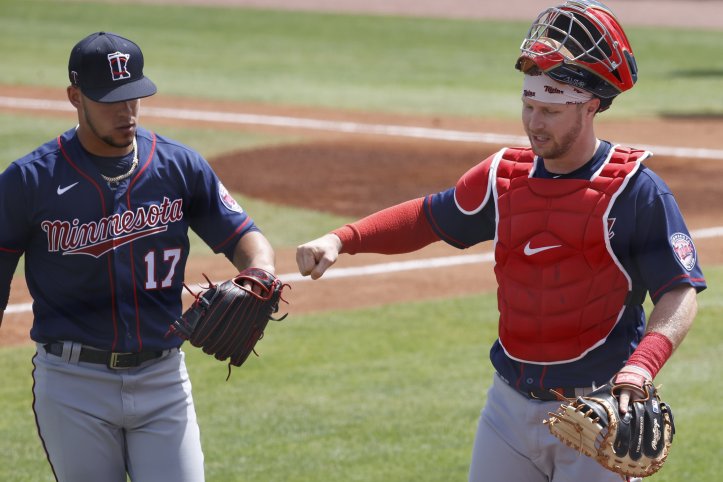 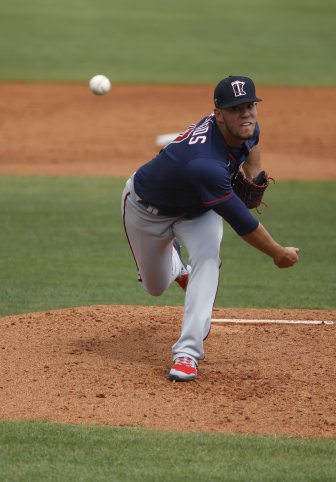