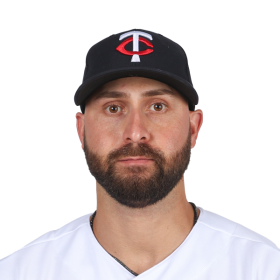 The Texas Rangers Baseball Foundation is dedicated to improving the lives of those in our community - especially children, the military and first responders, and their familiars - through educational, health and athletic programming and partnerships that bring meaningful change to our communities.

This summer, the Sports Matter Giving Truck is traveling around the country with the help of Good Sports to support and empower girls in sports. #LetHerPlayTour

get involved
The Salvation Army

The Salvation Army, an international movement, is an evangelical part of the universal Christian Church. Its message is based on the Bible. Its ministry is motivated by the love of God. Its mission is to preach the gospel of Jesus Christ and to meet human needs in His name without discrimination.

Operation Kindness is a pioneer in North Texas for providing assistance to animals in need of medical care, companionship, and most of all, a home.​ In addition to pet adoptions, we provide extensive medical care for our animals, a foster program, a pet food pantry, a surrender prevention program, education to pet parents and volunteer opportunities. We believe in going above and beyond to give every animal the care and kindness they deserve. While we love every single animal we care for, we hope to see them leave one day – adopted into a loving home.

Donations here will help neighborhoods along Gulf Coast, people in Haiti, and communities around the globe prepare, respond, and recover from disaster.

Gallo was named the AL Player of the Week for April 15-21, after hitting .478 (11-23) with 4 home runs and 11 RBI over 6 games. On May 8, Gallo hit his 100th career home run versus Nick Kingham of the Pirates. He became the fastest player in American League history to reach 100 home runs, doing so in his 377th career game, a record since surpassed by Gary Sanchez, who did it in 355 games. Gallo also set a MLB record, by recording the fewest career singles (93) at the time of reaching the 100 home run mark. On May 31, Gallo hit his first career grand slam off of Danny Duffy of the Kansas City Royals. Gallo was selected as an American League reserve outfielder for the 2019 Major League Baseball All-Star Game, and hit a home run off of Will Smith in his lone at-bat. 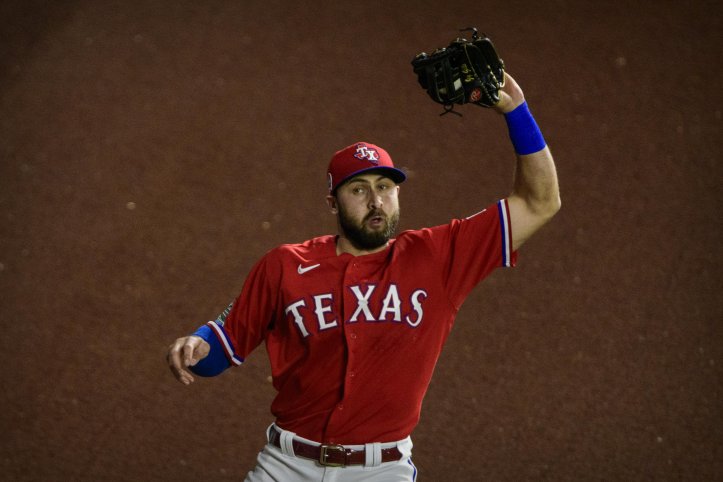 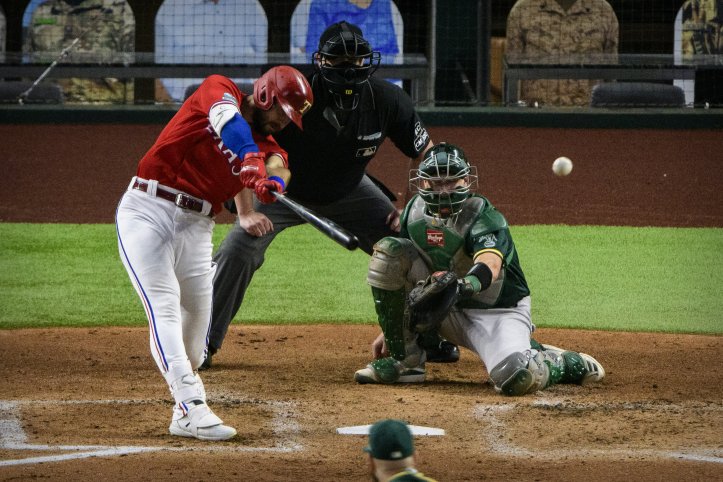 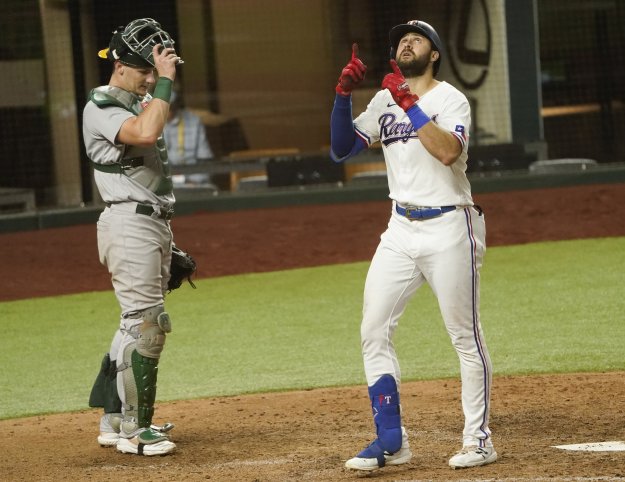 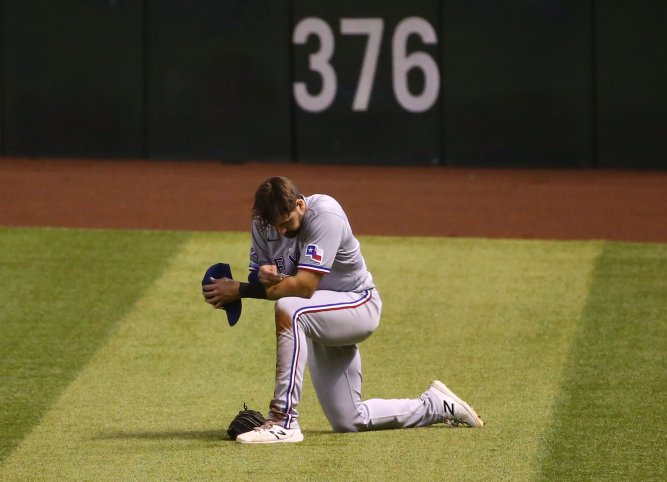 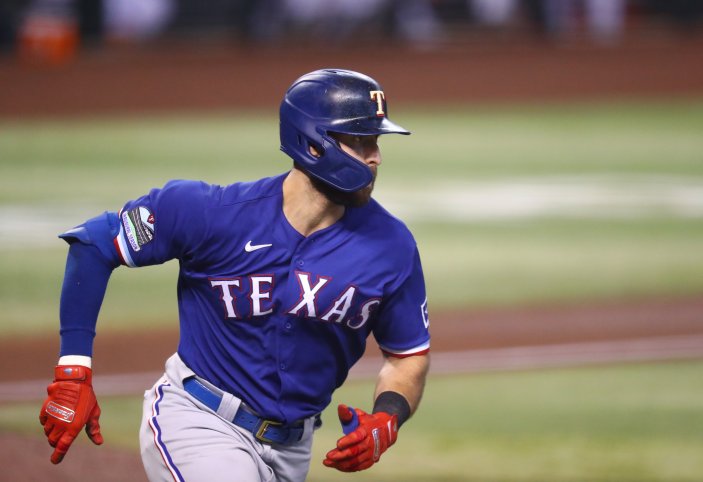 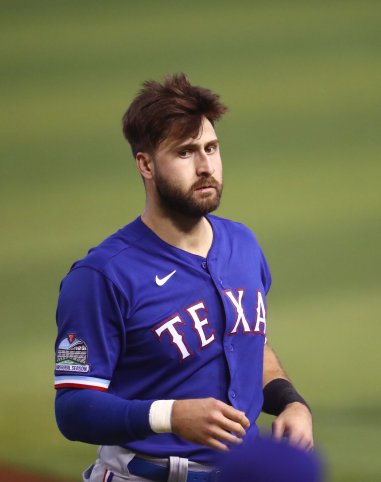 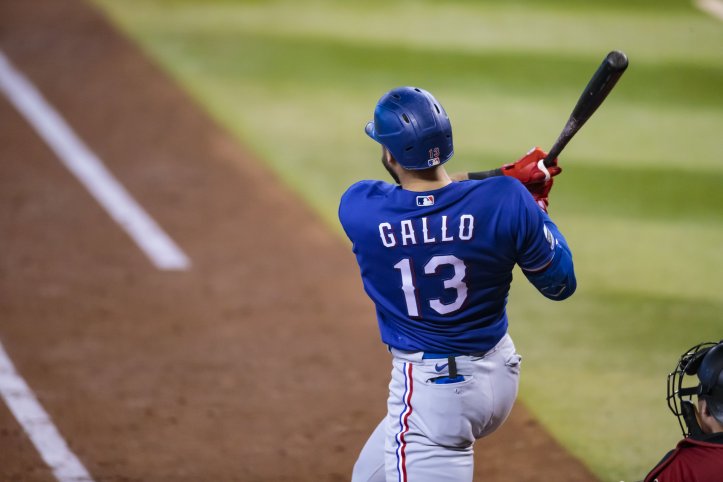 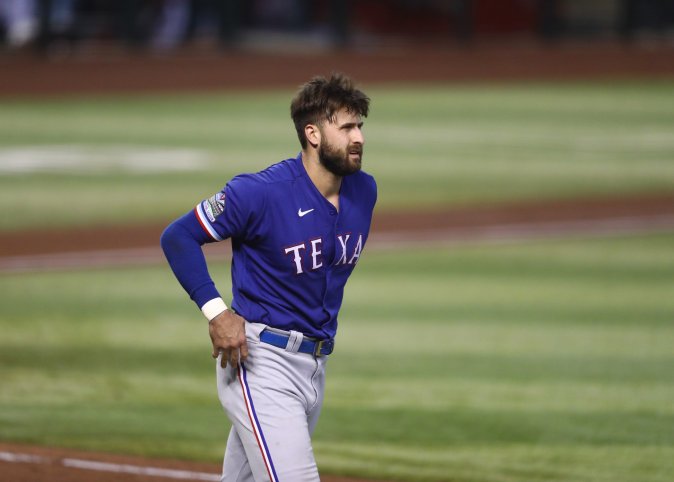 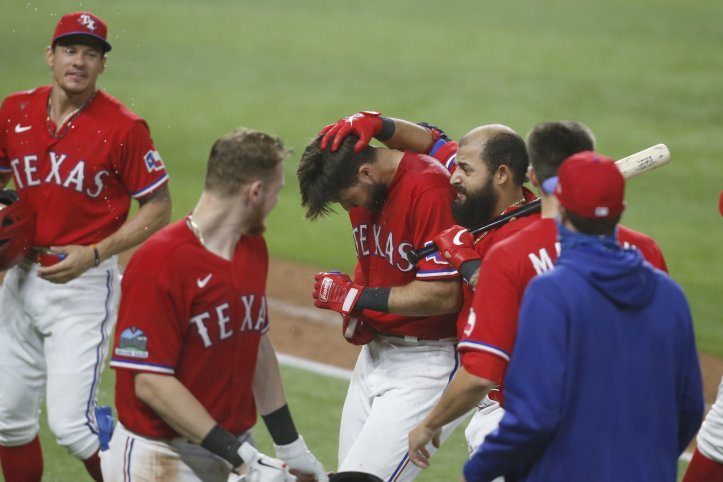 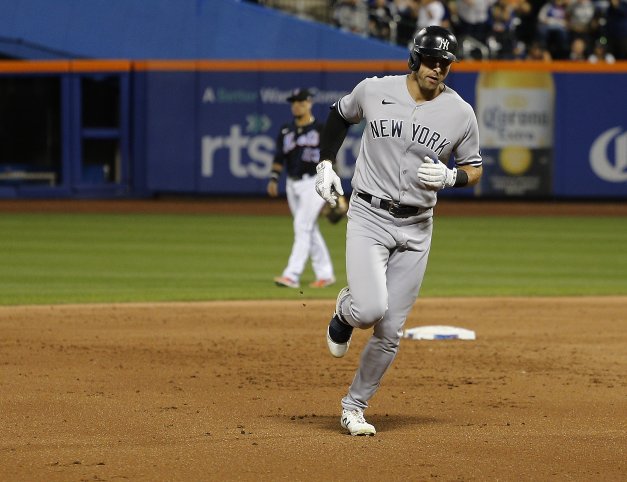 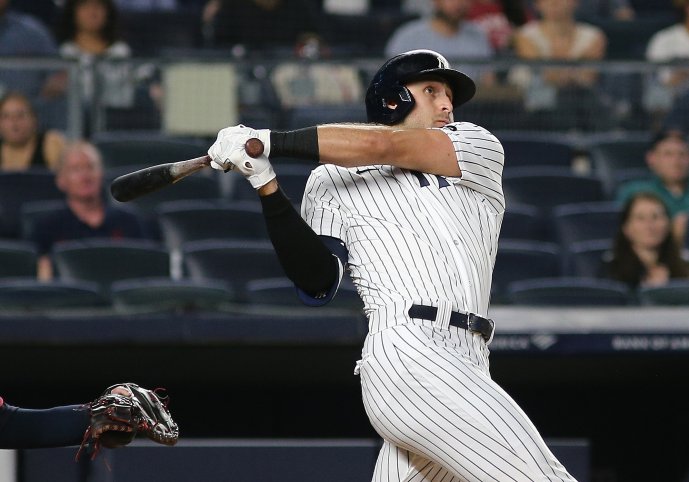 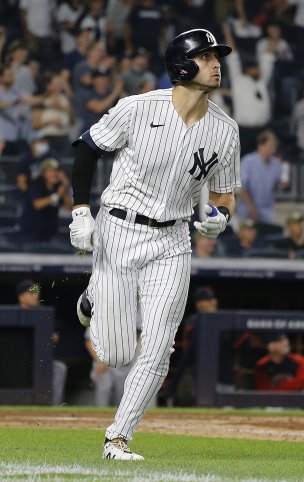 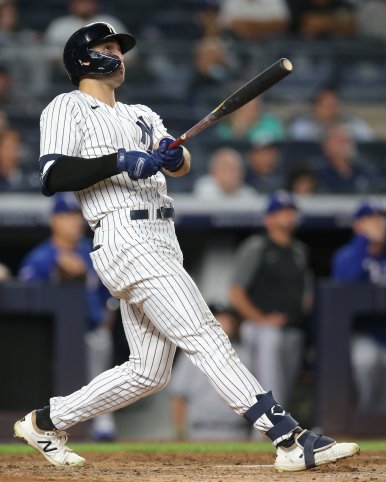 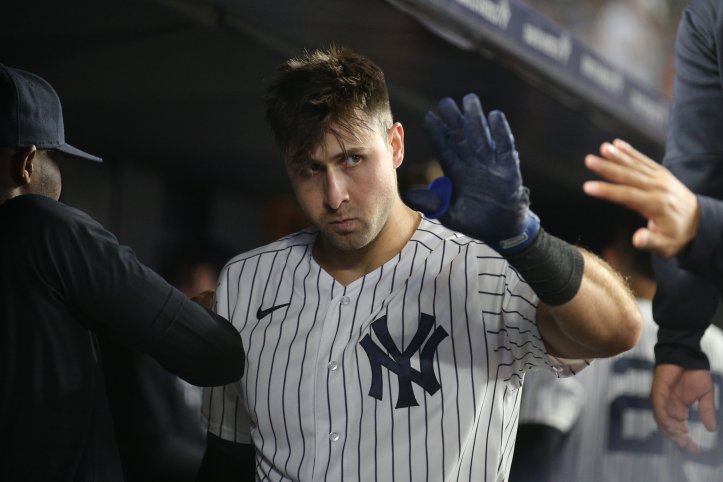