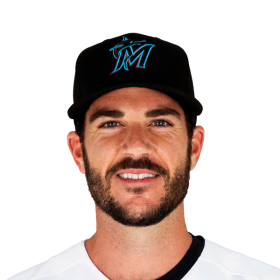 Hoyt started his career in the Braves organization with the Lynchburg Hillcats of the Class A-Advanced Carolina League in 2013. He was later promoted to the Mississip...

On March 31, 2017, he was optioned to the Fresno Grizzlies of the Class AAA Pacific Coast League. On April 20, 2017, the Astros promoted Hoyt to the major leagues. Hoyt made 32 appearances out of the bullpen for the Astros in 2017, finishing with a 1–0 record and a 4.38 ERA. The Astros finished the season with a 101–61 record for an AL West pennant and eventually won the 2017 World Series. 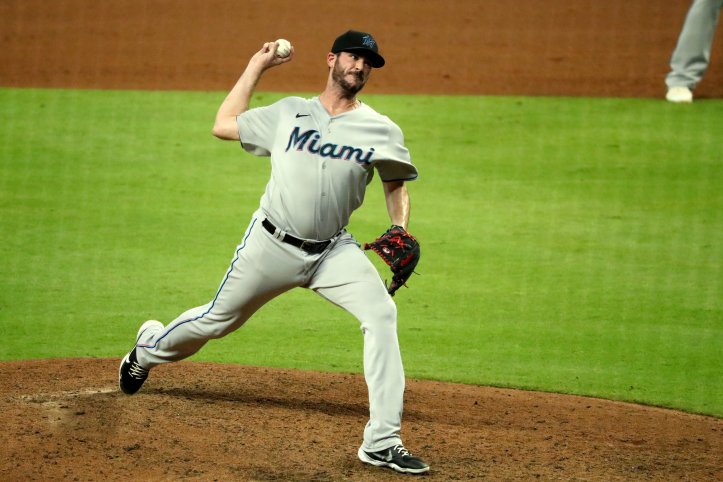 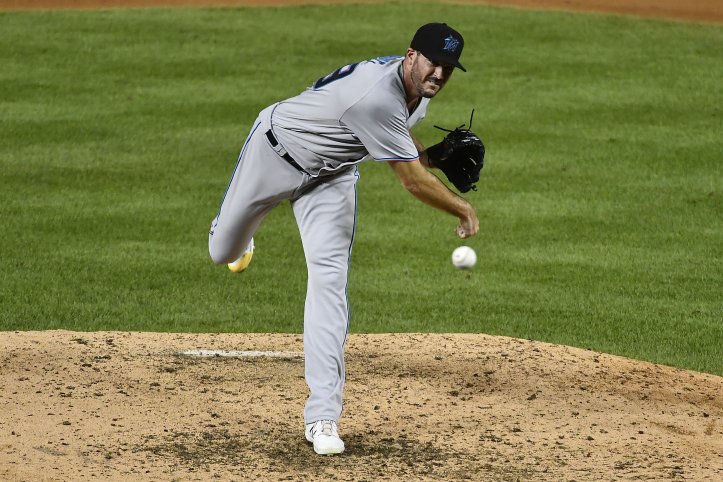 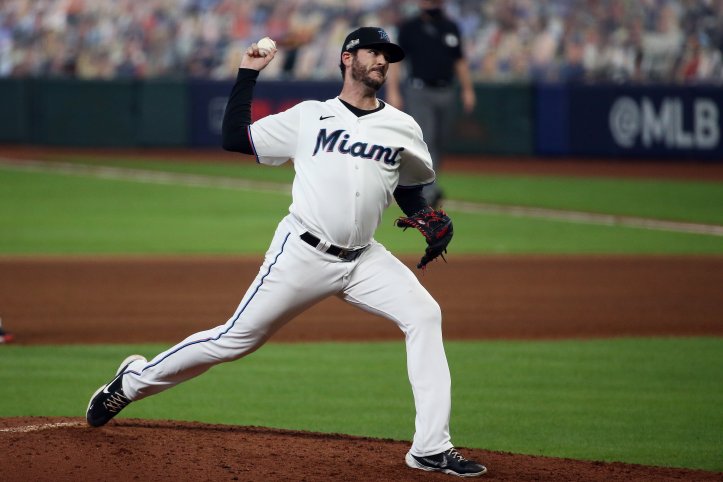