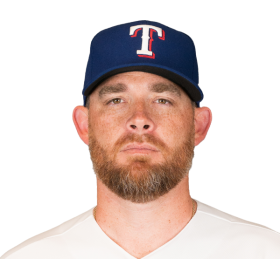 This page will contain information including our plans of response, ways the community can support, and activities for you and your loved ones. We’ll continue to update this site so please check back with us frequently. In the meantime, stay safe and healthy.

get involved
Head for the Cure

The mission of Head for the Cure is to raise awareness and funding to inspire hope for the community of brain cancer patients, their families, friends, caregivers and other supporters, while celebrating their courage, spirit, and energy. We accomplish our mission by three endeavors: 1) Building Awareness for a disease that is not widely known and needs advancements in treatments to help patients; 2) Raising Funds through 5K run/walk events and other fundraising events and campaigns to support clinical research and programs; and 3) Igniting Hope for all who have faced this disease. Learn more about how we achieve those goals below.

For single women or parents with children who need shelter and assistance with life necessities.

Inspired by Christian faith, Bishop Sullivan Center shows God’s love to people in financial hardship by providing food, help in finding jobs and other aid. Beyond material assistance, Bishop Sullivan Center strives to build relationships between those who live in poverty and those who do not, promoting mutual understanding and affirming the dignity of all. Working in service of that mission, we are making a difference in our community.

The mission of the Guadalupe Centers is to improve the quality of life for individuals in the Latino communities of Greater Kansas City. We accomplish our mission by: Providing early childhood, secondary, adult education and workforce training programs. Facilitating access to health and social services for all ages. Promoting and providing Latino cultural enrichment events. Sponsoring social activities that engage our diverse communities.

Della Lamb’s annual Operation Santa Claus, which typically begins the second Friday in December, provides 1,200+ low-income families and 2,200+ children toys, clothing, books and grocery items including a frozen turkey to celebrate the holidays. When it began in 1974, 100 families were served.

Kennedy made his major league debut with the New York Yankees on September 1, 2007, in place of Mike Mussina, to whom he has been compared. He earned the win, allowing three runs (only one earned run) in seven innings, striking out six, walking two, and allowing five hits.

Kennedy made his major league debut with the New York Yankees on September 1, 2007, in place of Mike Mussina, to whom he has been compared. He ear...

Kennedy made his major league debut with the New York Yankees on September 1, 2007, in place of Mike Mussina, to whom he has been compared. He earned the win, allowing three runs (only one earned run) in seven innings, striking out six, walking two, and allowing five hits.

In Kennedy's first appearance for Arizona, he pitched two scoreless innings in a rain-shortened game. He got his first win as a Diamondback on April 29, going 8 innings, while allowing 6 hits which led to 4 runs and striking out 6. On August 26, Kennedy struck out a career-high 12 batters, while allowing only 1 hit and 2 walks in 7 innings against the San Diego Padres.

Kennedy was named the Diamondbacks' 2011 Opening Day starting pitcher. On April 25, Kennedy threw the first complete game of his career, a three-hit shutout at Chase Field, outdueling 2008 AL Cy Young winner Cliff Lee. He struck out ten and gave up no walks in a 4–0 win over the Philadelphia Phillies. Kennedy continued to pitch very well through the first half of the season, matching his win total from the previous year by his final start before the All-Star break. At that time, he was 9–3 in 19 starts with a 3.44 ERA in 128 1⁄3 innings. After a strong first half, Kennedy performed magnificently following the All-Star break, with the Diamondbacks winning in all but one of his remaining starts. This included a streak of winning a career-high seven consecutive starts (starting from July 8) where he posted a 2.44 ERA in 48 innings. A three-inning start in a loss to the Phillies on August 18 snapped this streak. Kennedy then proceeded to win six of his last seven starts, posting a 1.66 ERA and allowing just one home run during that span. On September 19, Kennedy earned his 20th win of the season after striking out a career-high 12 batters over eight shutout innings in a 1–0 victory over the Pittsburgh Pirates, becoming the first 20-game winner in the National League that year, and just the fourth Diamondbacks pitcher with a 20+ win season. Kennedy finished the second half of the season with 12 wins (tied with that year's Cy Young winners Clayton Kershaw and Justin Verlander for the most in the majors following the All-Star break) against just one loss while posting a 2.11 ERA in 14 starts (the third-best mark in the majors).

On February 22, 2021, Kennedy signed a minor league contract with the Texas Rangers organization that included an invitation to Spring Training. On March 30, 2021, Kennedy was selected to the 40-man roster. 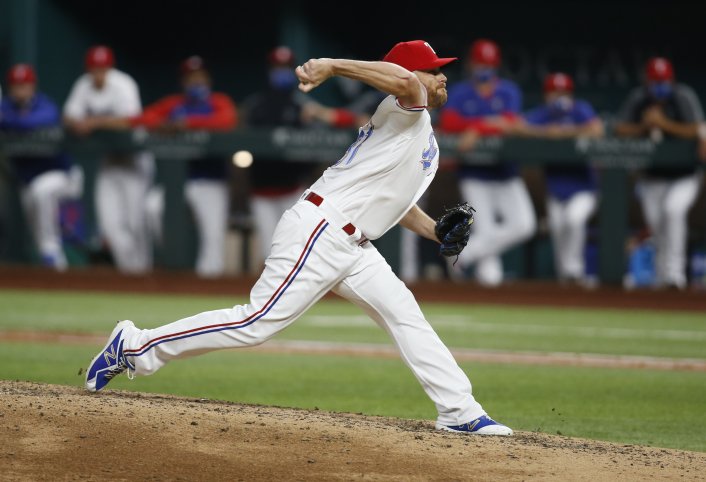 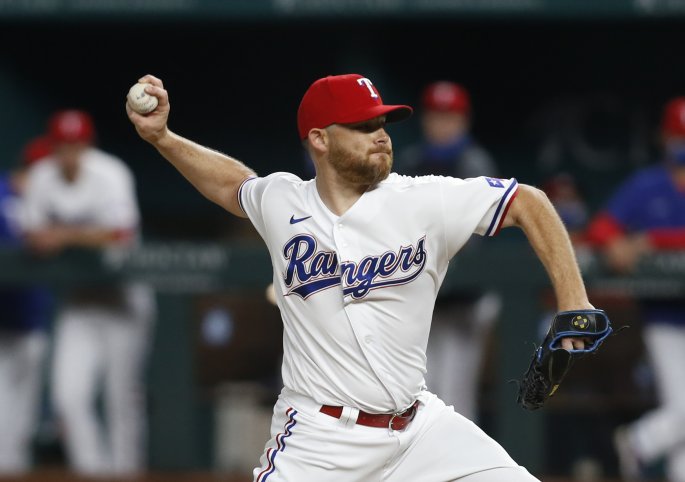 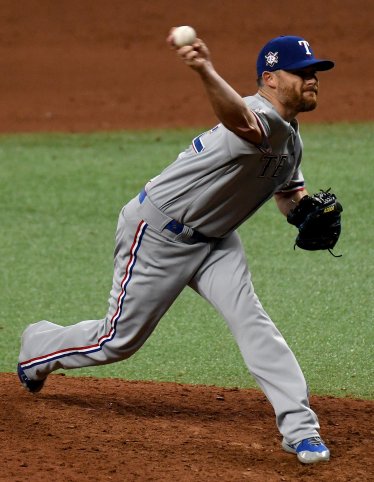 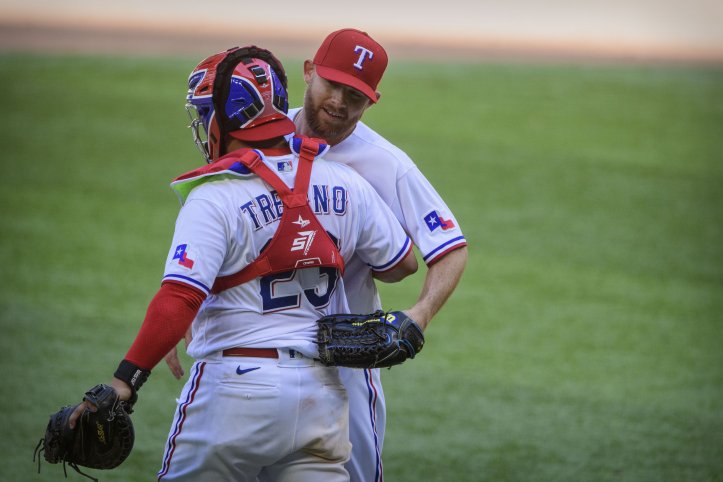 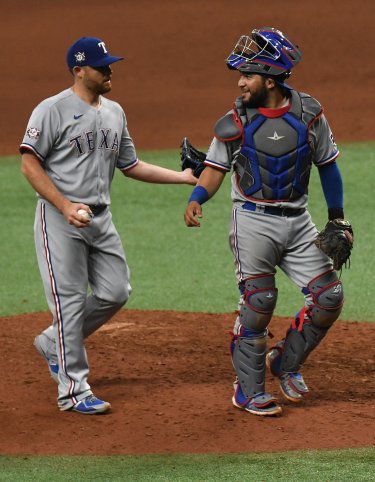