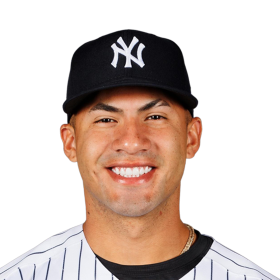 Special Olympics is a global movement of people creating a new world of inclusion and community, where every single person is accepted and welcomed, regardless of ability or disability. We are helping to make the world a better, healthier and more joyful place—one athlete, one volunteer, one family member at a time.

NY Forever is a non-profit organization dedicated to creating a stronger future for all New Yorkers. We started NY Forever as the city faced the depths of hardship caused by COVID-19 and awoke to long-endured racial and economic inequalities. And while we’re individuals who love our city, we’ve committed ourselves to build back a better city. A city all New Yorkers can take pride in. Nobody’s paying us. We’re paying it forward. We want to inspire all New Yorkers to commit to their city. A citywide call to arms!

Torres started playing baseball at the age of four as a center fielder, catcher, pitcher, and eventually shortstop. His passion for baseball grew watching games on TV, while idolizing his favorite player Omar Vizquel. Torres also played basketball briefly in high school, but he quit the sport on his ...

Torres started playing baseball at the age of four as a center fielder, catcher, pitcher, and eventually shortstop. His passion for baseball grew watch...

Torres started playing baseball at the age of four as a center fielder, catcher, pitcher, and eventually shortstop. His passion for baseball grew watching games on TV, while idolizing his favorite player Omar Vizquel. Torres also played basketball briefly in high school, but he quit the sport on his father's instructions in order to focus on baseball.

He began his Yankees career playing with the Tampa Yankees of the Class A-Advanced Florida State League. He finished the 2016 season batting .270/.354/.421 with 11 home runs and 66 RBI for the two Class A+ teams combined. After the season, the Yankees assigned him to the Scottsdale Scorpions of the Arizona Fall League (AFL). After batting .403 in 76 at-bats with a .513 on-base percentage and a 1.158 OPS, Torres was named the AFL Most Valuable Player. At the age of 19, Torres was the youngest player in the AFL, and the youngest player in history to win the AFL MVP. He was ranked after the 2016 season as the Yankees' top prospect by Baseball America.

Torres made his MLB debut on April 22, 2018, as the second baseman against the Toronto Blue Jays. The next day, against the Minnesota Twins, Torres recorded his first MLB hit. On May 4, Torres hit his first career home run, off Josh Tomlin, which at the age of 21 was the youngest Yankee to homer since John Ellis in 1969. Two days later, against the Cleveland Indians, Torres hit his first career walk-off, a home run off of relief pitcher Dan Otero, becoming the youngest Yankee to hit a walk-off homer and giving the Yankees a 7–4 victory. On May 25 against the Los Angeles Angels, Torres hit a home run in his fourth straight game; at 21 years and 163 days old, he became the youngest player in American League history to accomplish that feat. Torres was named AL Player of the Week for the week ending on May 27, when he hit .368/.429/1.158 with five home runs and nine RBIs. Torres was also named American League Rookie of the Month for May. He slashed .317/.374/.659 scoring 13 runs, 26 hits, nine home runs and 24 RBI.

Torres hit the Yankees 265th home run of 2018, surpassing the 1997 Seattle Mariners for most home runs in a single season. In addition, it was the 20th home run in the 9th spot of the order, making the Yankees the first team in history to have 20 home runs from every batting spot in the lineup.

For his sophomore season, on April 4, 2019, Torres became the fourth youngest Yankee with four hits and three extra base hits in a game since Joe DiMaggio did it in 1936. Torres went 4-for-4 with a double, two home runs and four RBI against the Baltimore Orioles. On June 19, 2019, Torres hit his 39th career home run and his first career grand slam off of Oliver Drake of the Tampa Bay Rays. Torres hit his second career grand slam on August 2, 2019 against Eduardo Rodríguez of the Boston Red Sox. On August 12, the Venezuelan scored his 13th home run against the Orioles, setting a record in the divisional era. On August 22, Torres hit his 30th home run, thus becoming the second Yankee to hit 30 or more home runs in a single season at age of 22 or younger, joining Joe DiMaggio who hit 46 home runs in 1937. On July 9, Torres was announced as an American League All-Star for the second time in his career. In the All-Star game, Torres notched one hit in two at bats. His 38 home runs made him the second ever middle infielder after Alex Rodriguez to do so before turning 23, and third Yankees player since DiMaggio and Mickey Mantle to hit at least 20 home runs in two different seasons before the age of 23. Torres finished the 2019 regular season batting .278 and went on to hit .417 in the 2019 American League Division Series.

On October 13, 2019, Torres became the youngest second baseman in MLB history, and the third youngest overall (Mantle, Tony Kubek) to recorded at least four RBIs in a game, and youngest ever for at least five RBIs.

Gleyber ended the 2019 campaign with 38 home runs and a slugging percentage of .535, proving to be a big part of the dangerous New York Yankees lineup. 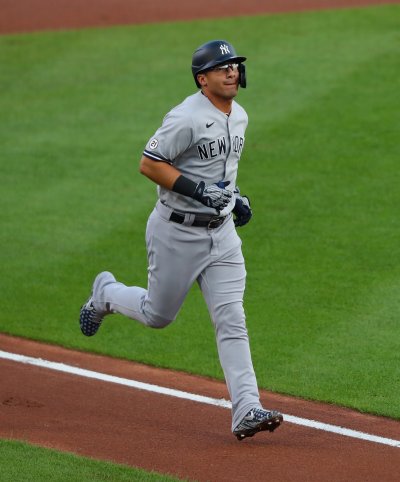 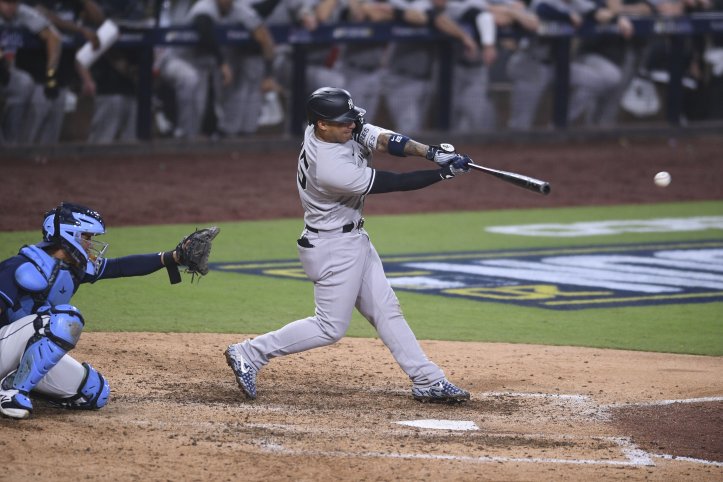 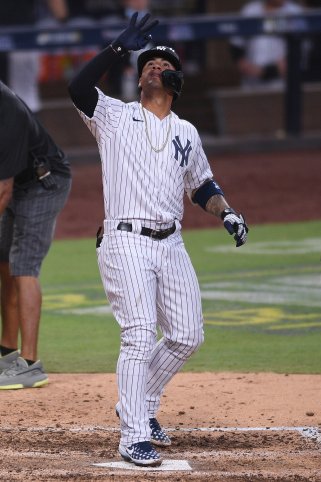 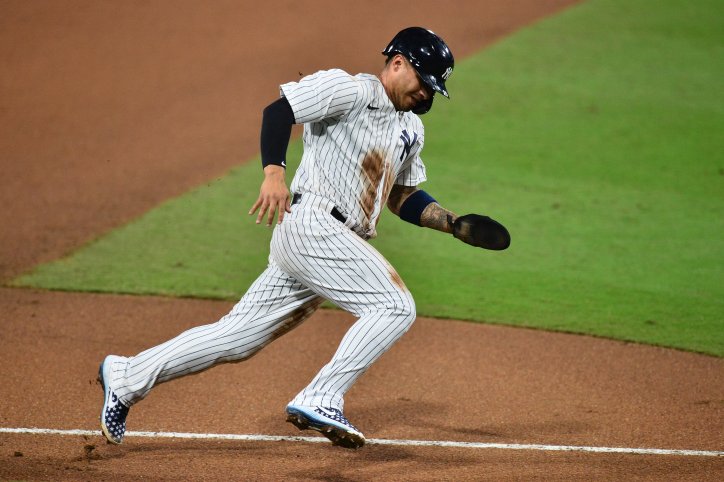 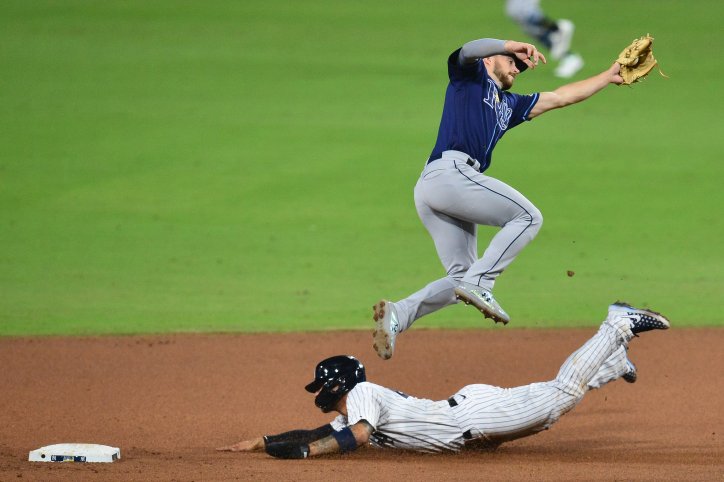 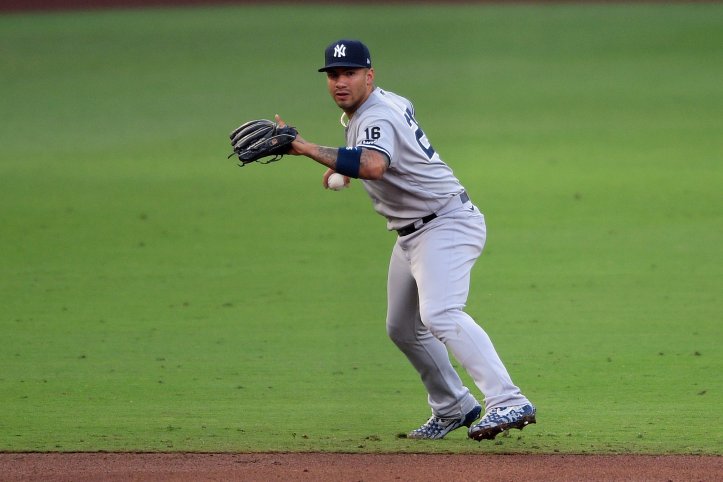 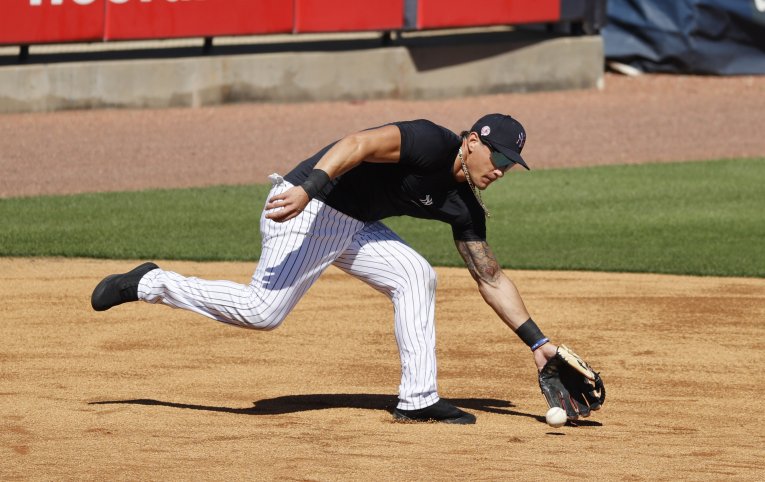 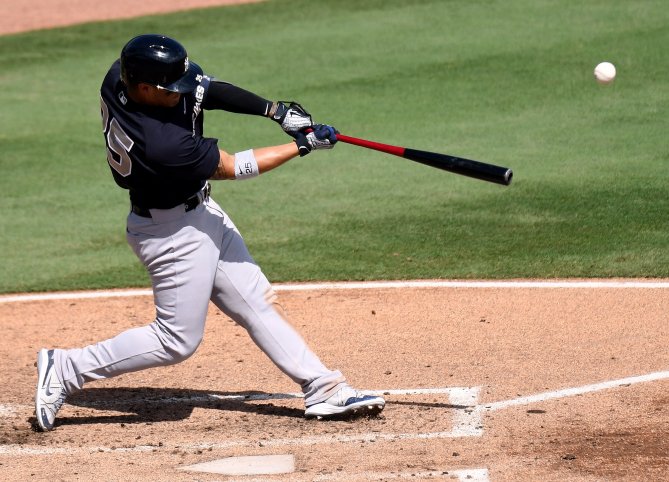