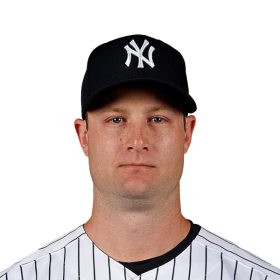 Since 1964, CHOC has been steadfastly committed to providing the highest quality medical care to children. Affiliated with the University of California, Irvine, our regional pediatric healthcare network includes a state-of-the-art 334-bed main hospital facility in the City of Orange and a hospital-within-a-hospital in Mission Viejo. CHOC also offers many primary and specialty care clinics, more than 100 additional programs and services, a pediatric residency program, and four centers of excellence – The CHOC Heart, Neuroscience, Orthopaedic, and Hyundai Cancer Institutes.

At No Kid Hungry, that's our promise. If it sounds simple, that's because it is. That doesn’t mean ending childhood hunger is easy. We know what works, and we’ve made extraordinary progress for kids and families. But the job isn’t done, and won’t be done until we’ve met that promise and every single child in America has the food they need to grow up healthy and strong.

The Lance McCullers Jr. Foundation aims to invest time and resources into the promotion of pet adoptions, raising awareness for shelters and programs, and continuing the journey to a no-kill world.

Major League Baseball announced the inaugural “Lou Gehrig Day,” which will be celebrated throughout the League on Wednesday, June 2, to commemorate the legacy of Gehrig, who inspired the ongoing movement to end ALS. The focus of Lou Gehrig Day will be remembering the legacy of Gehrig and all those lost to the disease that bears his name, raising awareness and funds for research of ALS, and celebrating the groups and individuals who have led the pursuit for cures.

get involved
Uncork for a Cause

Established in 2007, Uncork for a Cause pairs professional athletes and celebrities with national and local non-profit organizations to help raise awareness and funding throughout their communities. With the help of our many wine partners, we design and bottle premium custom labeled wines and host wine events on behalf of our clients to benefit the charitable cause of their choice.

Cole played for the baseball team at Orange Lutheran High School and was selected by the Yankees in the first round of the 2008 MLB Draft. Cole opted not to sign, and instead attended the University of California, Los Angeles (UCLA), where he played college baseball for the UCLA Bruins.

Cole played for the baseball team at Orange Lutheran High School and was selected by the Yankees in the first round of the 2008 MLB Draft. Cole opted...

Cole played for the baseball team at Orange Lutheran High School and was selected by the Yankees in the first round of the 2008 MLB Draft. Cole opted not to sign, and instead attended the University of California, Los Angeles (UCLA), where he played college baseball for the UCLA Bruins.

After his college baseball career, the Pirates made Cole the first overall selection in the 2011 MLB draft. Cole made his MLB debut in 2013 and was named the National League (NL) Rookie of the Month in September 2013. He was named the NL Pitcher of the Month for April 2015, and an MLB All-Star in 2015. The Pirates traded Cole to the Astros in the 2017–18 offseason. On September 18, 2019, Cole became the 18th pitcher in major league history to strike out at least 300 batters in a season. On December 16, 2019, Cole signed a $324 million contract with the Yankees, at the time the largest contract in major league history for a pitcher.

Cole finished the 2019 season with a 20–5 record and a 0.895 WHIP. He led the American League with a 2.50 ERA and led the major leagues in strikeouts (326), strikeout percentage (39.9%), and strikeouts per nine innings (13.818). He became the first full-time starting pitcher in MLB history to average more than one and a half strikeouts per inning in a season. He finished second in voting for the 2019 Cy Young Award, behind Verlander with 159 points to Verlander's 171.

Cole made his Yankees debut as the Opening Day starting pitcher throwing 5 innings against the Washington Nationals and allowing just one hit, a home. Cole's regular-season winning streak reached 20, the third-longest in MLB history.

In his Yankees playoff debut, during Game 1 of the wild card series against the Cleveland Indians, Cole struck out 13 batters without a walk, tying Tom Seaver (1973 NLCS Game 1) and second-most in Yankees franchise history. He also became the first Major Leaguer in history to win three postseason games with 12 or more strikeouts. Only Roger Clemens (15 K's) has fanned more in a postseason start with the Yankees.

On April 12, 2021, after recording 8 strikeouts and retiring 15 batters in a row in a game against the Toronto Blue Jays, Cole became the Yankees pitcher with the most strikeouts in the first three starts of the season of all-time, matching David Cone (1997) with 29. Cole notched his 1,500th career strikeout, becoming the second-fastest pitcher in history to reach the milestone behind Randy Johnson. Cole finished the 2021 season with a 3.23 ERA and 243 strikeouts in 181+1⁄3 innings over 30 starts. He led the American League with 16 wins and a 5.93 strikeout-to-walk ratio.

On September 28, 2022, facing the Toronto Blue Jays, Cole recorded his 248th strikeout for the 2022 regular season, tying the New York Yankees single season strike out record set by Ron Guidry in 1978. On October 4, 2022, Cole recorded his 249th strikeout of the season against the Texas Rangers, surpassing Guidry for the franchise record, and then became the first Yankees pitcher in history to strike out 250+ batters in a single season. He made 33 starts in 2022 with an MLB-leading 257 strikeouts, a 13-8 record, a 3.50 ERA, and an AL-leading 33 home runs allowed. He also became the first right-handed pitcher in New York Yankees history to solely lead all of MLB in strikeouts in a season that year. 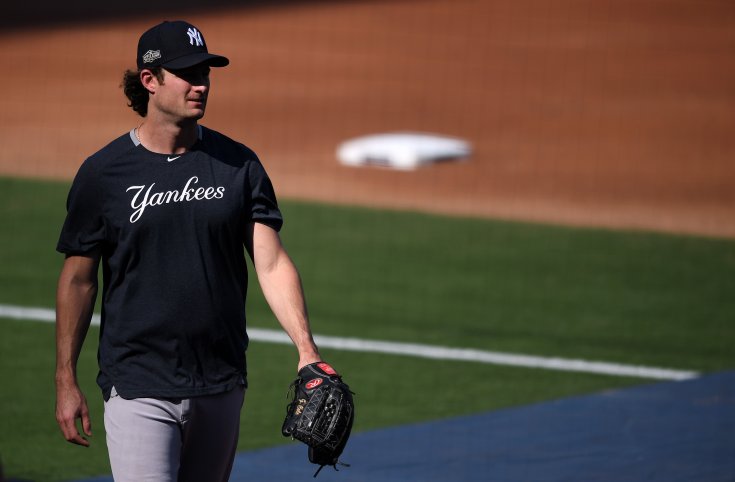 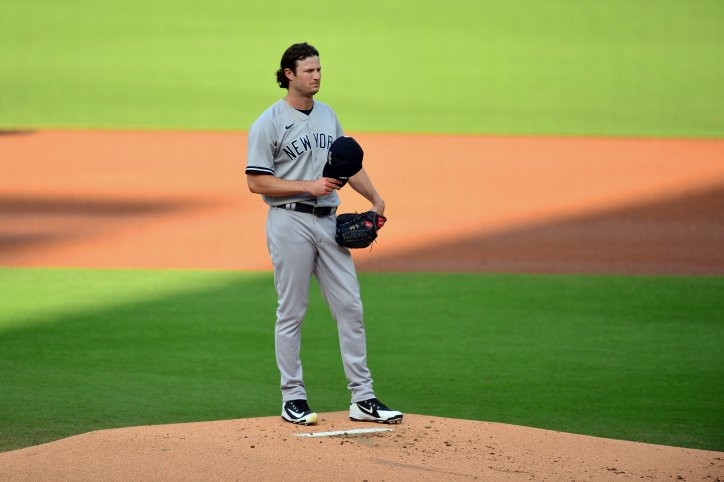 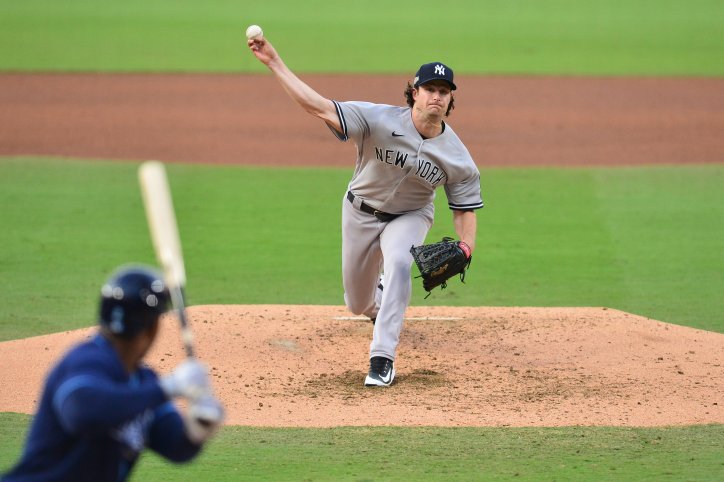 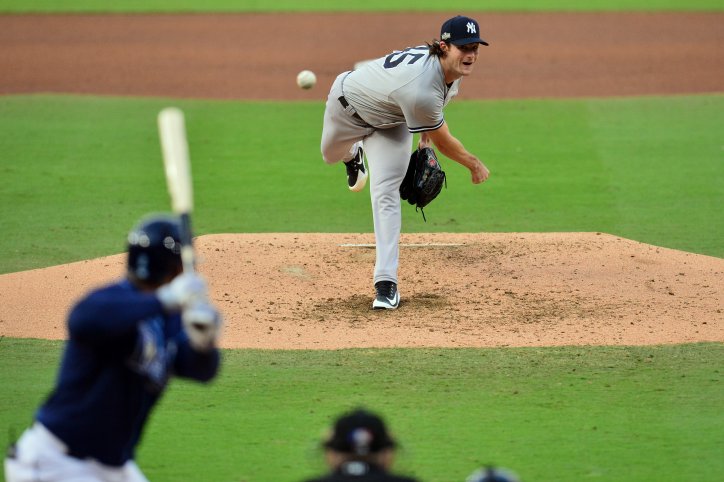 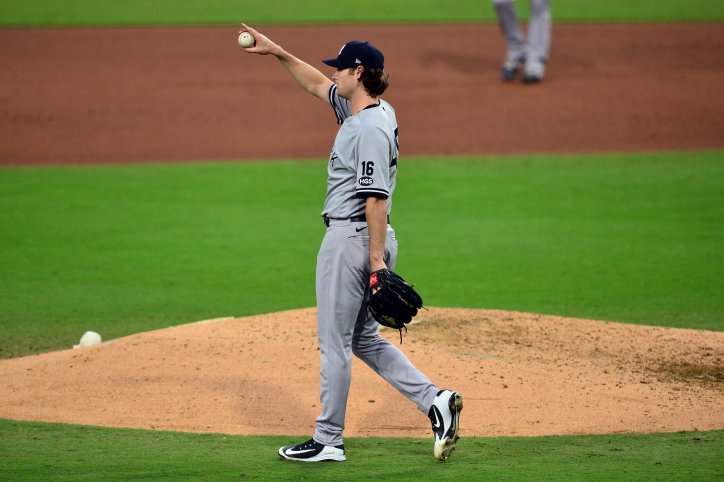 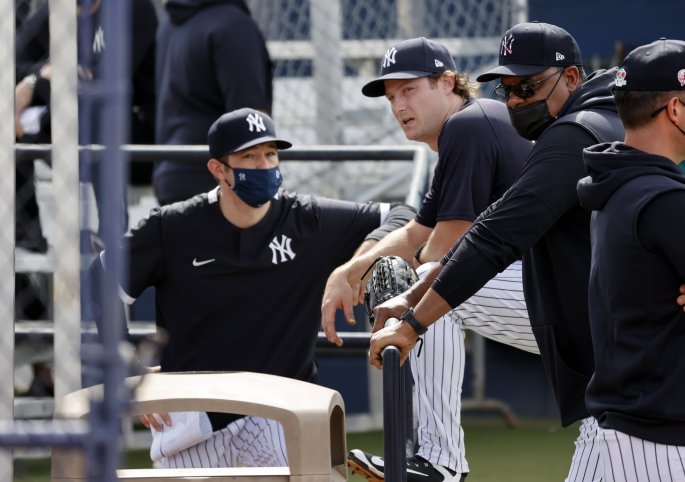 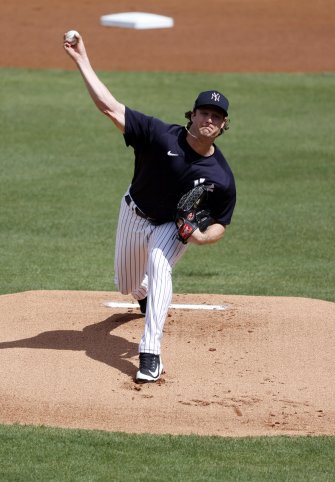 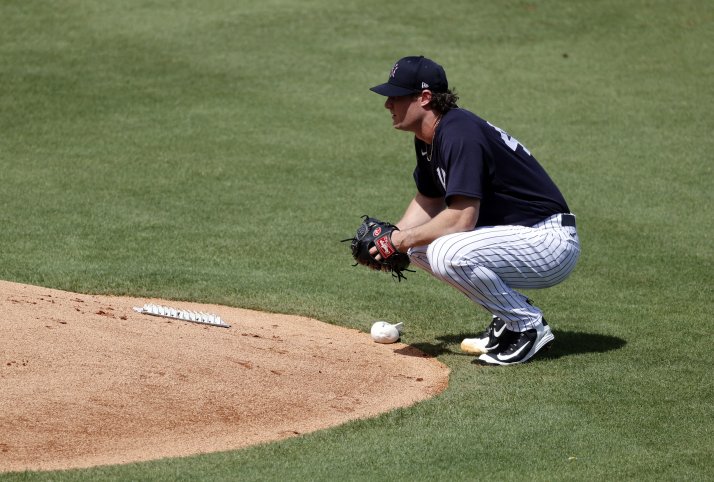 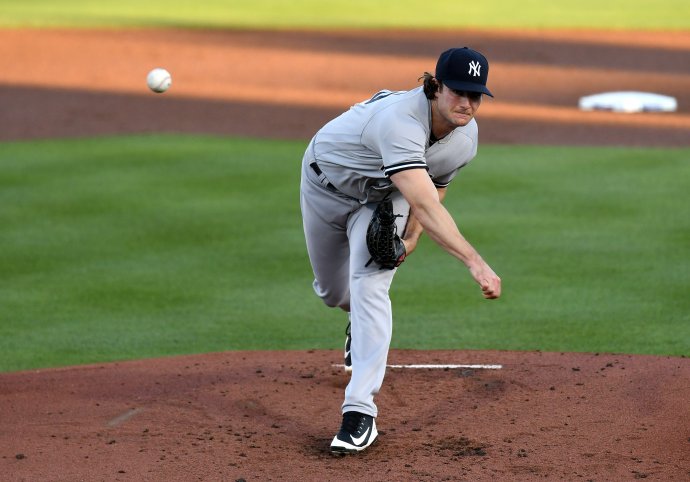 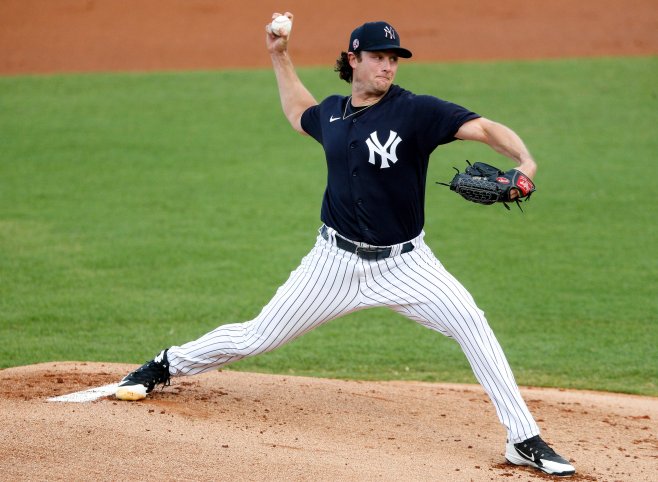 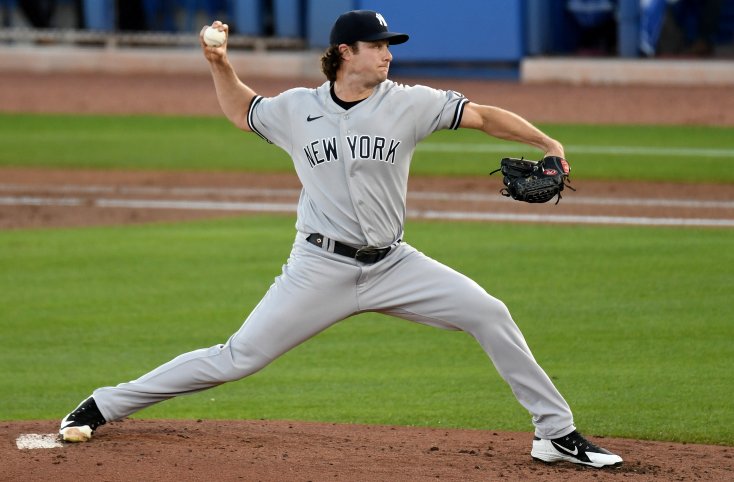 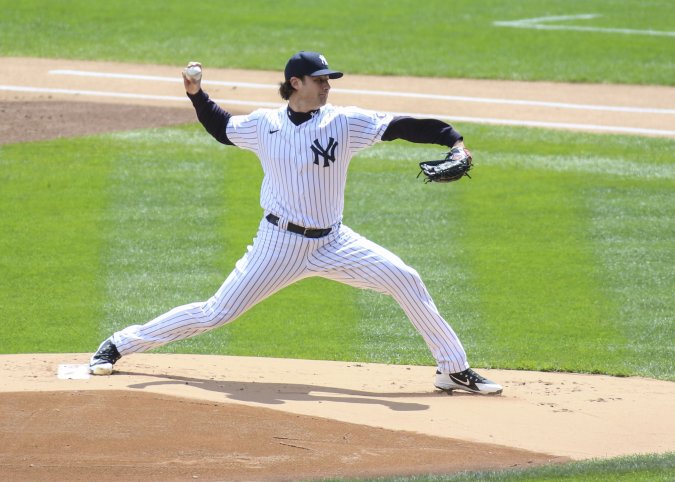