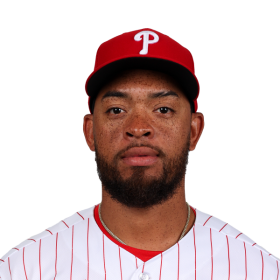 Sosa signed with the St. Louis Cardinals as an international free agent in July 2012. He made his professional debut in 2013 with the Dominican Summer League Cardinals and spent the whole season there, batting .314 with three home runs and 27 RBIs in 47 games. He played for both the Gulf Coast Cardinal...

Sosa signed with the St. Louis Cardinals as an international free agent in July 2012. He made his professional debut in 2013 with the Dominican Summer Le...

Sosa began 2018 with the Springfield Cardinals before being promoted to the Memphis Redbirds. In 123 games between the two clubs, he hit .270 with 12 home runs and 59 RBIs. He was promoted to the major leagues on September 23, and he made his debut that night. In 2019, he began the year with Memphis and was recalled by St. Louis for the first time on July 16.

In 2021, Sosa made the Opening Day roster. He received limited playing time until he took over at shortstop after Paul DeJong was placed on the injured list in mid-May. On June 4, 2021, Sosa hit his first career home run, a solo home run off of Cincinnati Reds starter Luis Castillo. For the 2021 season, Sosa made 288 at-bats over 113 games, slashing .271/.346/.389 with six home runs and 27 RBIs. 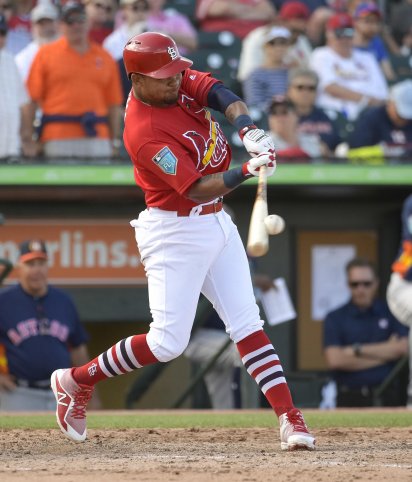 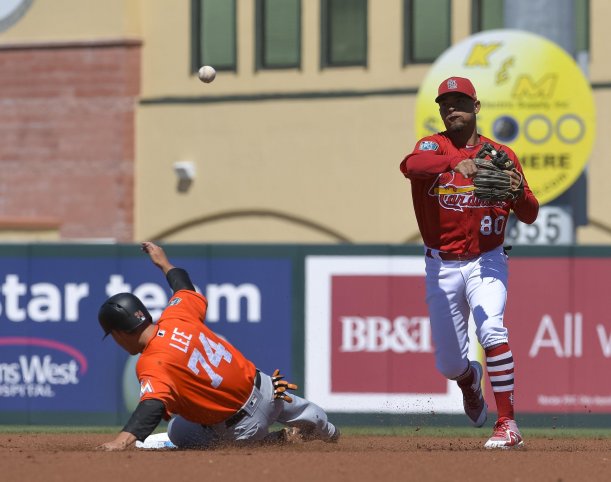 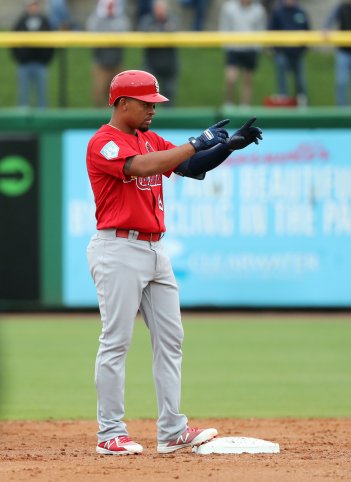 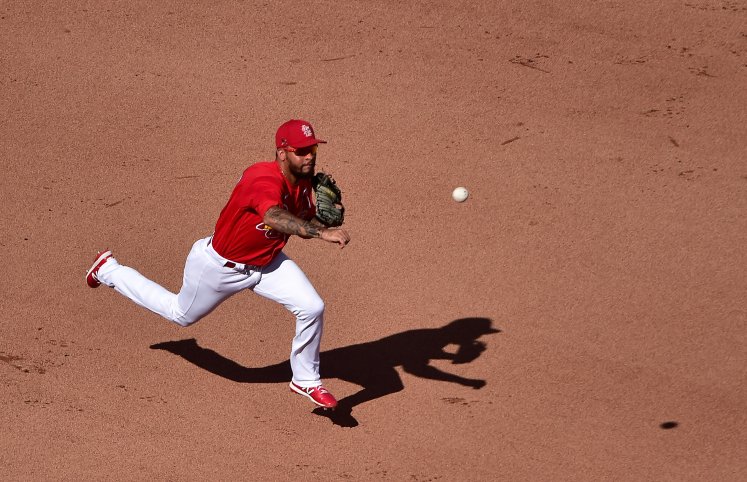