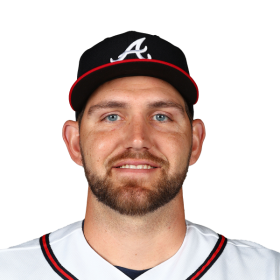 Valley Children's Healthcare began as the vision of five civic-minded women who saw the need for a dedicated pediatric hospital in Central California. For nearly 70 years, Valley Children's Healthcare has grown from a 42-bed hospital in 1952 to a 358-bed, nationally respected pediatric healthcare network today. With more than 640 physicians and 3,500 staff, Valley Children’s delivers high-quality, comprehensive care to more than 1.3 million children in our service area. Read about what makes us different, the mission that drives us and the history that's made us who we are today.

Leading every coach & athlete into a growing relationship with Jesus Christ & His Church.

Lee split his professional debut season of 2016 between the Gulf Coast Marlins and the Batavia Muckdogs; producing a combined 0–1 record with a 2.48 ERA and 13 s...

On September 22, 2021, Lee was added to the active roster and promoted to the major league for the first time. He pitched in relief against the New York Mets on October 1, yielding one hit and recording his first strikeout in his major league debut. On October 8, it was announced that Lee was among the Braves relievers to make the team’s postseason roster. Lee did not pitch in any games during the National League Division Series against the Milwaukee Brewers and he was initially left off the roster as the Braves advanced to the National League Championship Series against the Los Angeles Dodgers. However, when Huascar Ynoa suffered a shoulder injury, Lee was once again added to the roster. He remained with the team as they advanced to the World Series against the Houston Astros. On October 30, it was announced he would start Game 4 of the World Series against Zack Greinke. He is the first pitcher in MLB history to make a first major league start in a World Series game. Prior to his start in the 2021 World Series, he only had two regular-season big league appearances, the fewest career appearances for a starting pitcher in World Series history. 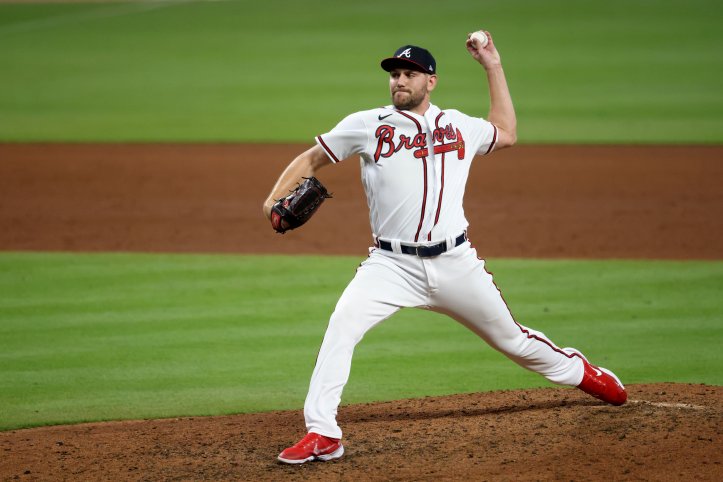 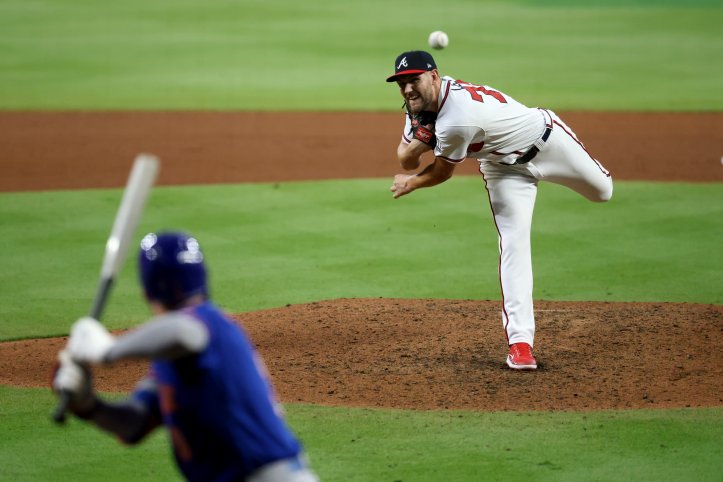 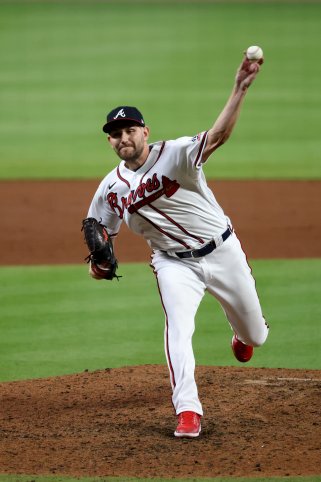 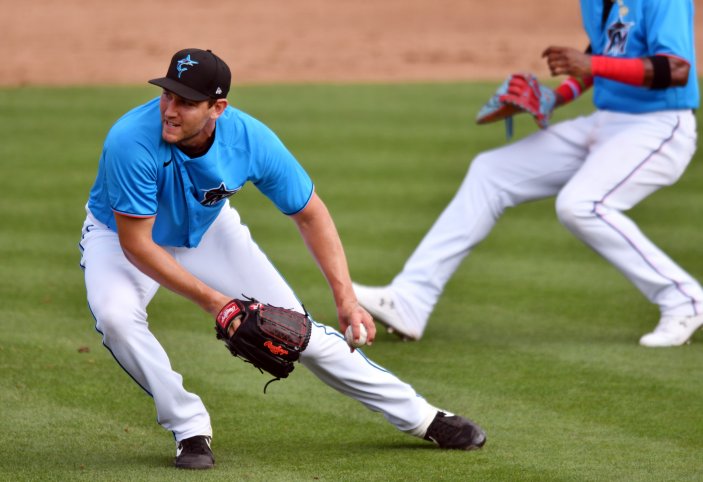 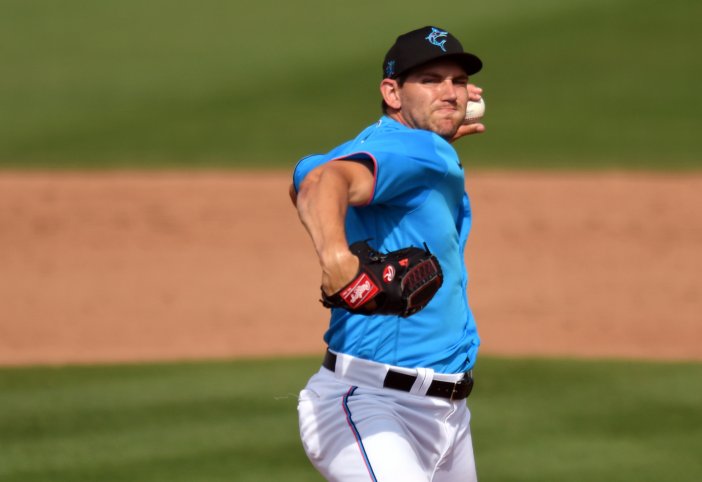 RT @jwhannel: Say it again Dr. Andrews you aren't being heard! A tournament this weekend in Iowa with 9 yr olds throwing curveballs? What d…