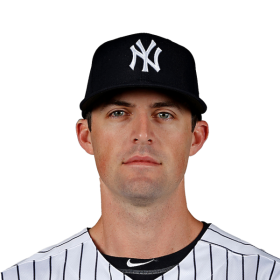 Holmes made his professional debut in 2012 with the State College Spikes and spent the whole season there, going 5–3 with a 2.28 ERA in 13 starts. He spent 2013 with the West Virginia Power where he was 5–6 with a 4.08 ERA in 26 games (25 starts). He underwent Tommy John surgery in 2014 and missed the season. He returned in 2015 and made three rehab starts with the Gulf Coast League Pirates before being assigned to the Bradenton Marauders. In six starts for Bradenton, he struck out 16 batters in 23 innings and compiled a 2.74 ERA. Holmes spent 2016 with the Altoona Curve where he compiled a 10–9 record with a 4.22 ERA in 26 starts.

In 2020 for the Pirates, Holmes only appeared in one game, pitching 1.1 scoreless innings against the St. Louis Cardinals in the season opener before being placed on the injured list on July 28 due to a right forearm strain and missing the remainder of the season. On December 2, Holmes was non-tendered by the Pirates. Holmes re-signed with the Pirates on a minor league contract on December 4.

On July 26, 2021, the Pirates traded Holmes to the New York Yankees in exchange for Diego Castillo and Hoy Park. He would make his Yankee debut against the Tampa Bay Rays, shutting down the batters in order. He would post a 1.61 ERA, 34 strikeouts and 0.79 WHIP in 28 innings with his new team. Overall, Holmes finished the season with an ERA of 3.60, and a WHIP of 1.17 while striking out 78 batters in 70 innings. He was named American League Reliever of the Month in May, allowing no runs in 12 appearances.

Holmes became the team's closer in May 2022, when Aroldis Chapman went on the injured list. Holmes notched his 29th consecutive game without allowing a run on June 18, setting a new Yankees franchise record for consecutive scoreless appearances, breaking Mariano Rivera's record set in 1999. 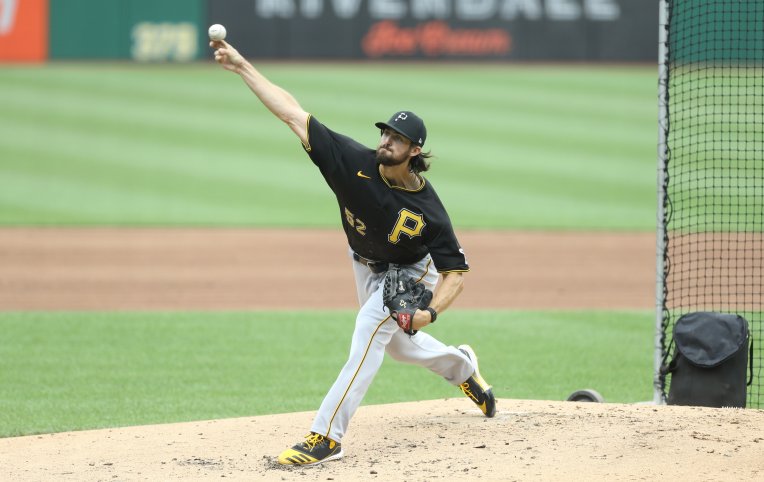 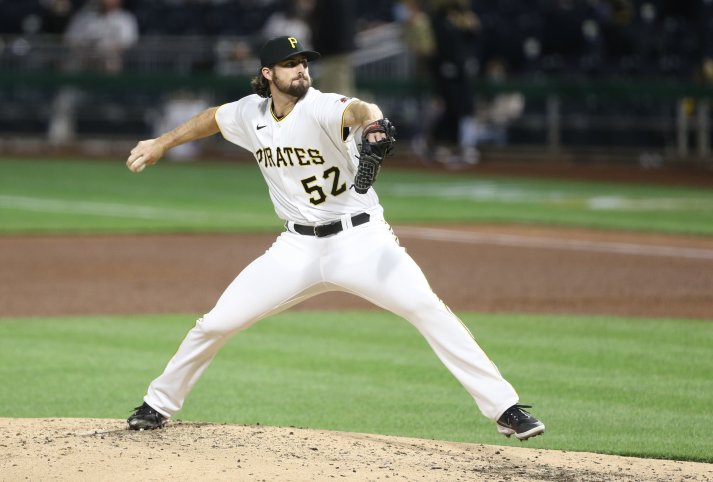 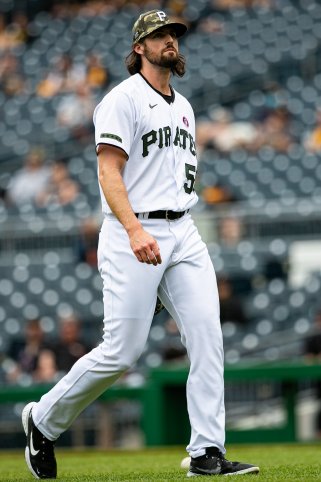 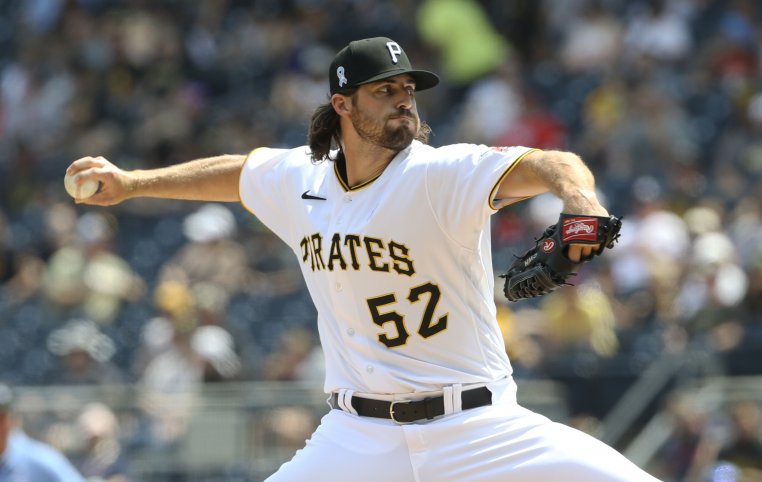 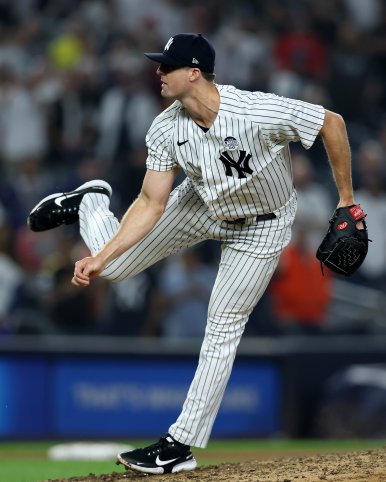 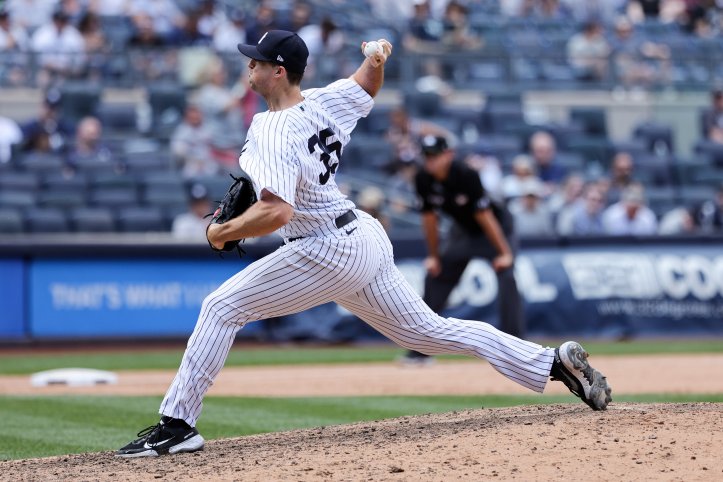