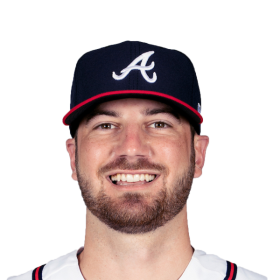 Sobotka attended Riverview High School in Sarasota, Florida, where he first became a pitcher. Sobotka attended the University of South Carolina–Upstate, playing for the USC Upstate Spartans baseball team. In his first collegiate season, Sobotka saved twelve games, pitched 31 1⁄3 innings, and recorded a .196 batting average against, a 1.72 earned run average, and 34 strikeouts. The next year, Sobotka made 26 appearances, with a 3.86 earned run average and .225 batting average against in 37 1⁄3 innings pitched. He also pitched in the Cape Cod League. Sobotka sat out the 2014 season with a stress fracture in his back. He was drafted by the Atlanta Braves in the fourth round of the 2014 Major League Baseball draft. Sobotka received a signing bonus of $400,000 from the organization. Upon his selection by the Braves, Sobotka became the first Spartan baseball player to be drafted as high as the fourth round.

The Braves assigned Sobotka to the Rome Braves in 2015. During his first season, Sobotka missed two months due to injury. He returned to Rome at the start of the 2016 season. In July, Sobotka was promoted to the Carolina Mudcats and ended the season with the Mississippi Braves. Sobotka was placed on the Mississippi Braves' Opening Day roster in 2017, and also spent time with the Florida Fire Frogs. In the Southern League, Sobotka pitched to a 5.52 ERA. His Florida State League earned run average was 6.75. Sobotka started the 2018 season on the Fire Frogs' roster. He joined the Mississippi Braves on May 15, prior to his selection as a Florida State League All-Star. On July 21, 2018, Sobotka was promoted to the Gwinnett Stripers, making his International League debut three days later. On August 10, 2018, Sobotka was promoted to the major leagues. He faced the Milwaukee Brewers later that night, pitching one inning in relief of Kevin Gausman and recording his first career strikeout. 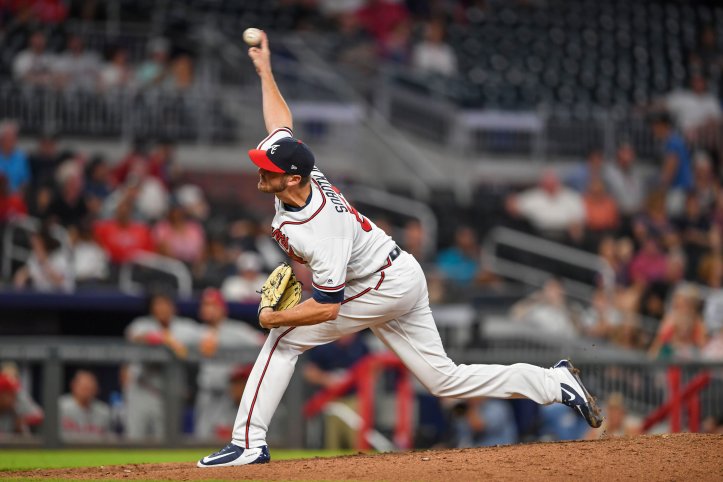 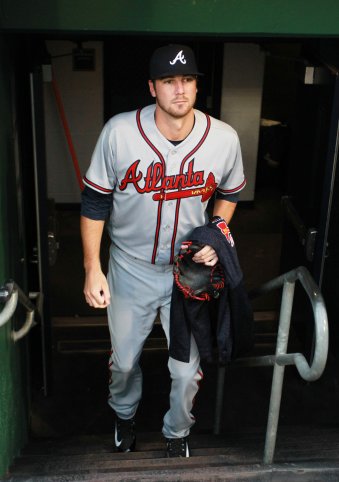 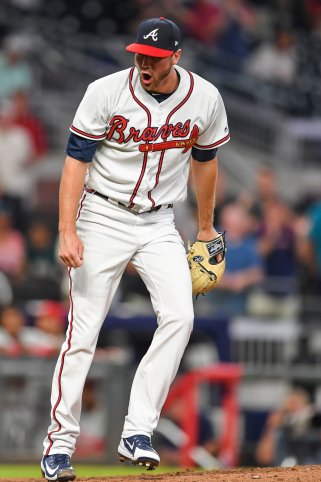 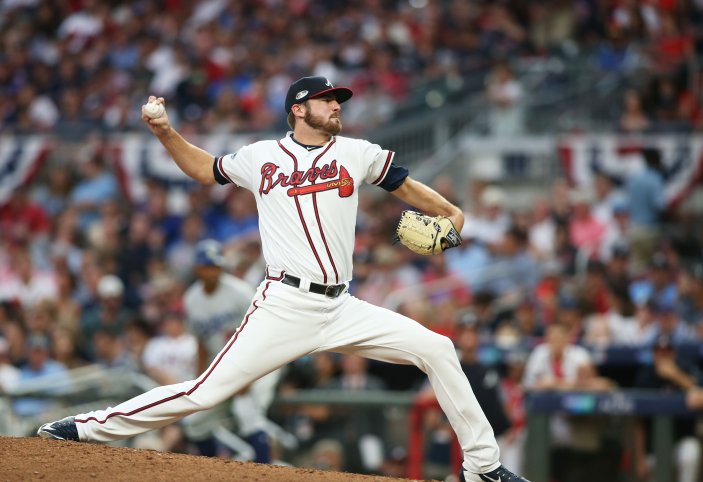 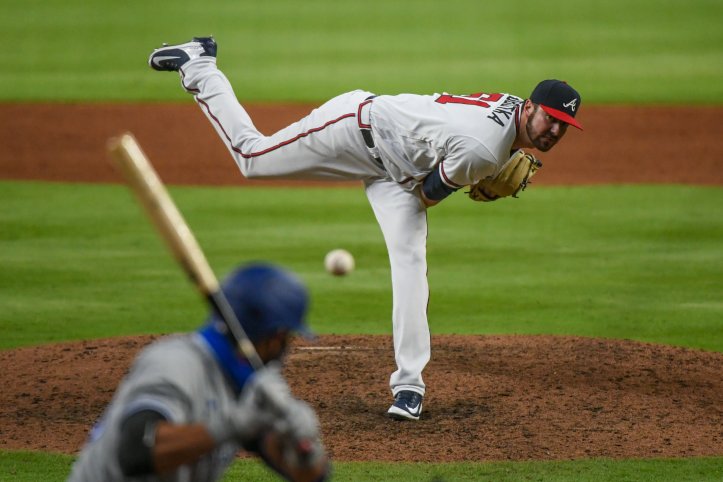 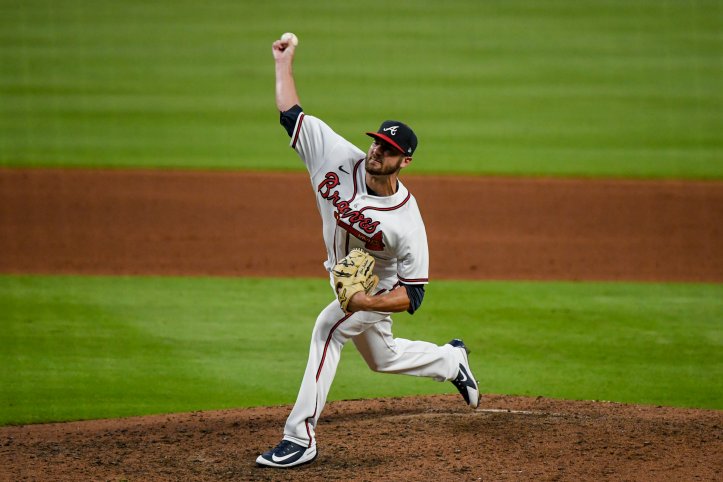