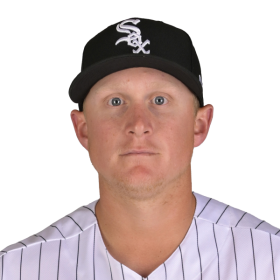 Considered a top prospect for the 2019 Major League Baseball (MLB) draft, Vaughn was selected by the Chicago White Sox with the third overall pick. Vaughn...

The White Sox first assigned Vaughn to the Rookie-level Arizona League White Sox and was promoted to the Class A Kannapolis Intimidators after hitting .600/.625/.933 with a home run, two doubles, and four RBIs in three Arizona League games. Vaughn was promoted again to the Winston-Salem Dash of the Class A-Advanced Carolina League after batting .253/.388/.410 with two home runs, seven doubles, 11 RBIs, and 14 runs scored in 23 games with Kannapolis. With the Dash he batted .252/.349/.411. After the season, on October 10, he was selected for the United States national baseball team in the 2019 WBSC Premier 12.

The White Sox invited Vaughn to spring training as a non-roster player in 2021. Following an injury to left fielder Eloy Jiménez, the White Sox began to experiment with playing Vaughn in left field. The White Sox added Vaughn to their 40-man roster to include him on their Opening Day roster. Vaughn made his MLB debut on April 2 as the starting left fielder against the Los Angeles Angels.

In his free time, Andrew Vaughn likes to fish. 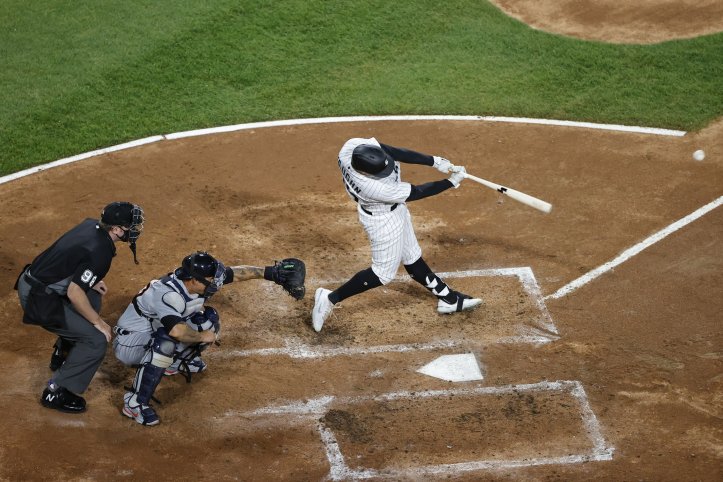 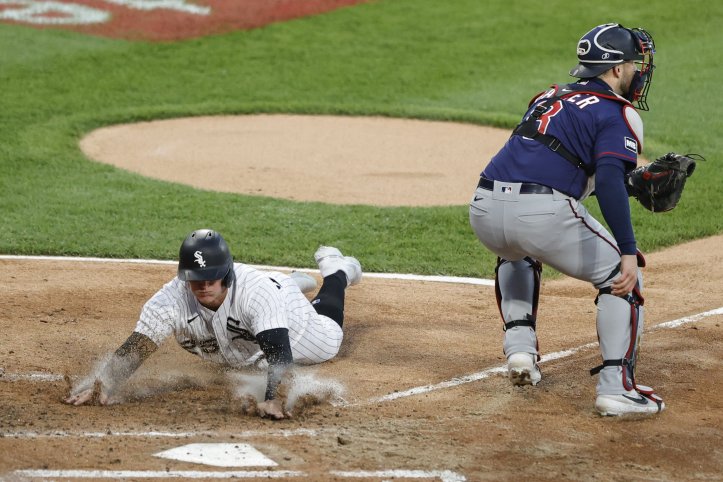 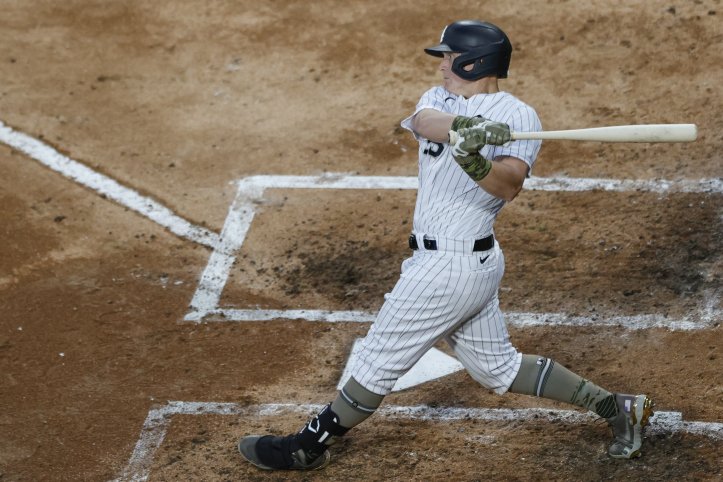 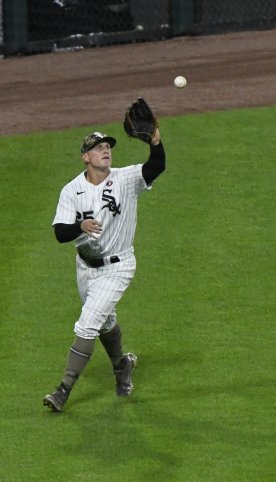 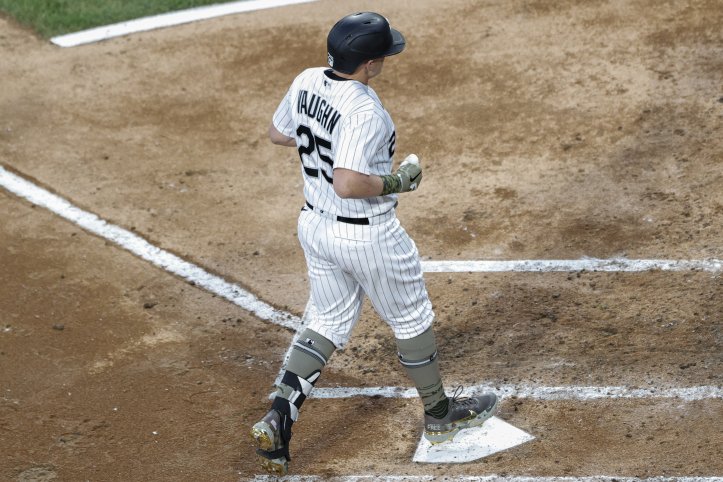