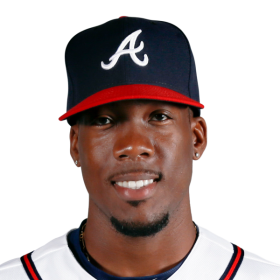 After splitting time between starting...

After splitting time between starting and relieving his first four seasons, Morris became a full-time reliever for the Savannah Sand Gnats of the South Atlantic League in 2014. In a game against the Augusta GreenJackets in April, Morris struck out four batters in one inning. He finished the season 4-1--leading the league with 16 saves, a 0.63 ERA, 3.0 hits per 9 innings, 14.1 strikeouts per 9 innings, and a 0.719 WHIP--in 57 innings with 89 strikeouts over 41 appearances. He was named an SAL mid-season and post-season All-Star, a 2014 MiLB Organization All-Star, and a 2014 Baseball America Low Class A All-Star.

Morris began the 2015 season with the St. Lucie Mets of the Class A-Advanced Florida State League (FSL), for whom he was 0-1 with a 1.69 ERA in 32.0 innings, and was a mid-season FSL All-Star. He was promoted to the major leagues on June 15. He made his debut on June 18 against the Toronto Blue Jays at Rogers Centre in the eighth and allowed five runs on three hits and three walks in 2/3 of an inning; it was his one MLB appearance for the season. To make room for Logan Verrett, Morris was sent to the Binghamton Mets, for whom he was 0-1 with a 2.45 ERA in 29.1 innings. Between the two minor league teams, he allowed 4.1 hits per 9 innings, and struck out 11.9 batters per 9 innings. He was named a 2015 MiLB Organization All-Star.

On June 11, 2021, Morris's contract was purchased by the San Francisco Giants organization and he was assigned to the Double-A Richmond Flying Squirrels. 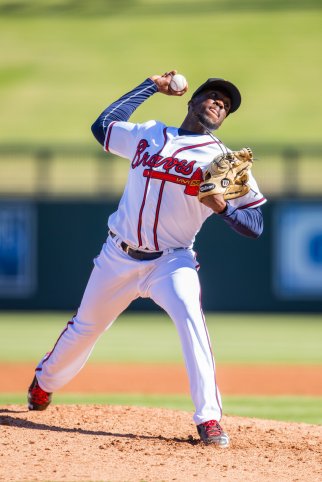 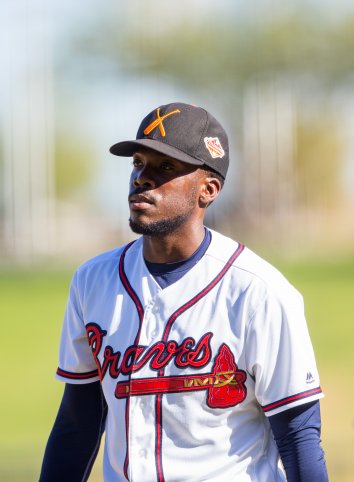 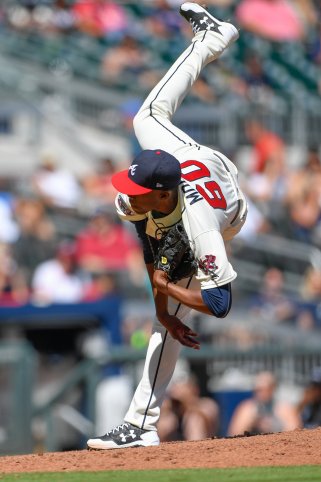 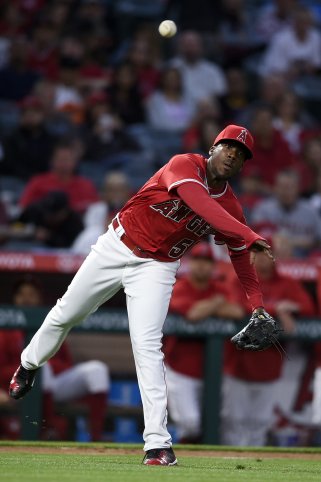 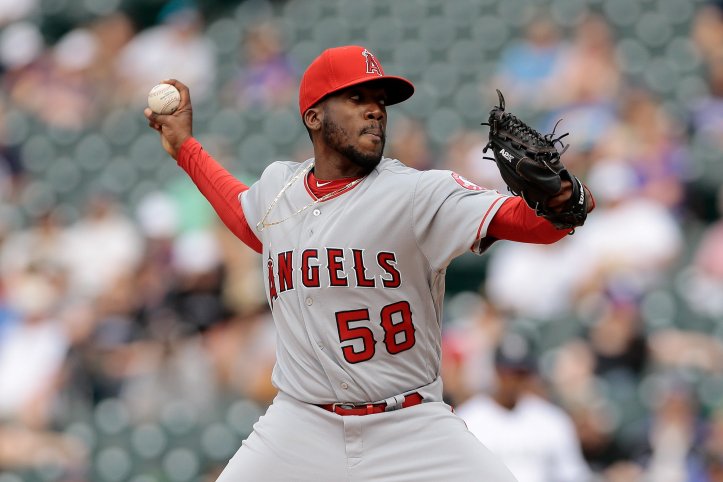