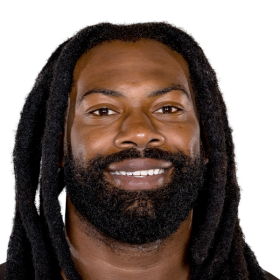 The American Diabetes Association is a United States-based nonprofit that seeks to educate the public about diabetes and to help those affected by it through funding research to manage, cure and prevent diabetes.

Smith played college football for two years at East Mississippi Community College before transferring to the University of Kentucky. In...

In Week 6 of the 2018 season, Smith recorded three sacks, which was part of the new team record 11 sacks, in a 21–0 win over the Tennessee Titans, earning him AFC Defensive Player of the Week. He finished the season with career-highs with 45 combined tackles, 8.5 sacks, two passes defended and a forced fumble. He led the Ravens in sacks and finished sixth on the team in tackles.

On March 14, 2019, Smith signed a four-year contract with the Green Bay Packers. In Smith's debut as a Packer in week 1, he made 3 tackles and sacked Mitchell Trubisky once in the 10–3 win over the Chicago Bears. In week 6 against the Detroit Lions, Smith recorded a sack on Matthew Stafford in the 23–22 win. In week 8 against the Kansas City Chiefs, Smith sacked Matt Moore twice in the 31–24 win. In week 12 against the San Francisco 49ers, Smith recorded a team high 6 tackles and sacked Jimmy Garoppolo once in the 37–8 loss. In week 16 against the Minnesota Vikings, Smith sacked Kirk Cousins 3.5 times during the 23–10 win. Smith finished the regular season with a career high 13.5 sacks. In the Divisional Round of the playoffs against the Seattle Seahawks, Smith recorded 2 sacks on Russell Wilson during the 28–23 win. 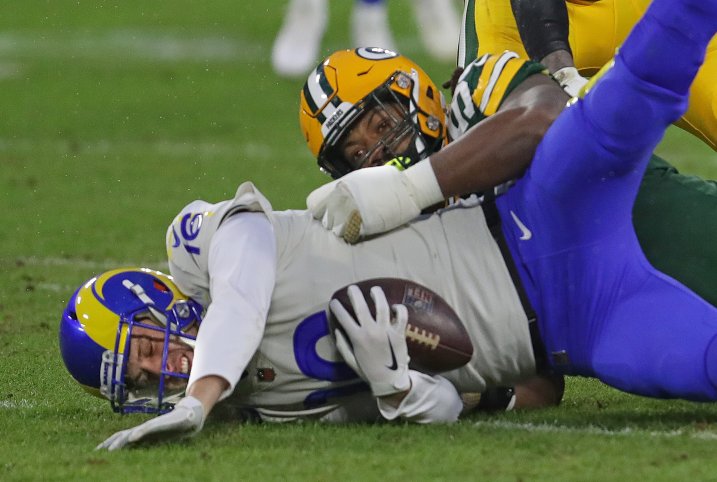 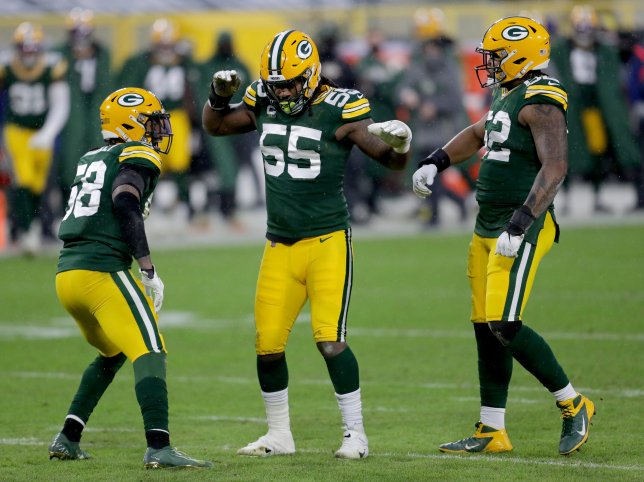 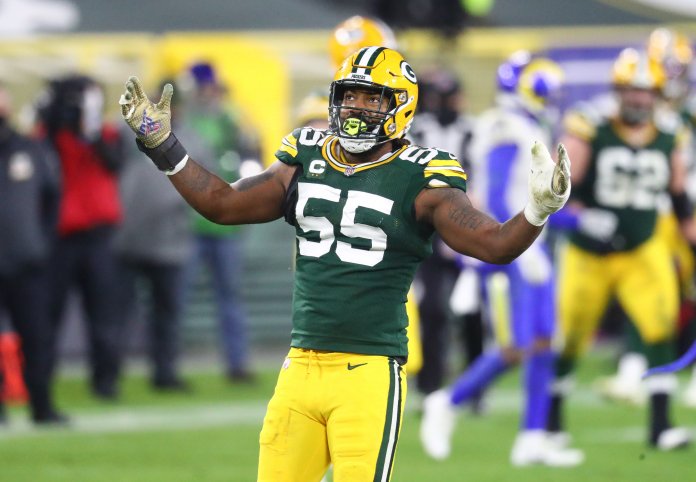 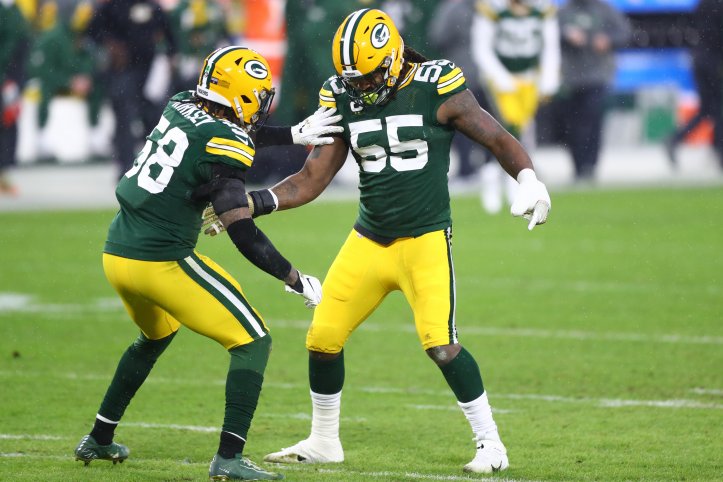 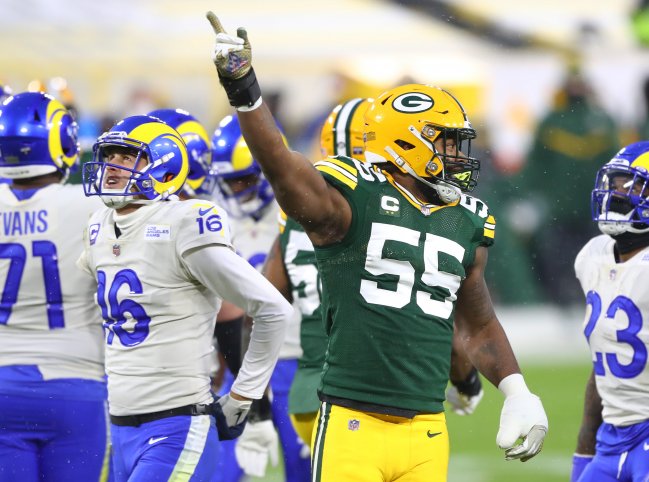 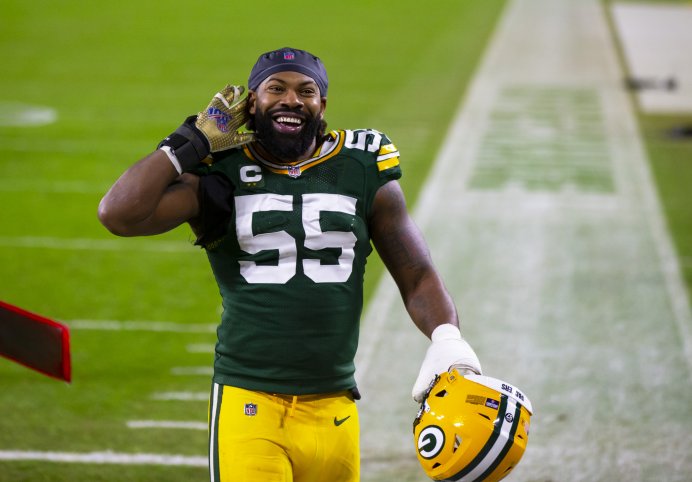