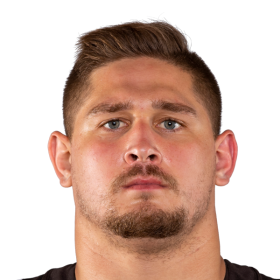 The Lindy Infante Foundation is committed to leveling that playing field and ensuring that no young person misses out. We work to bring out the greatness in every child with a chance to play, grow and excel through sports.

During high school, Teller was listed as the No. 59 overall prospect in the country, the No. 6 strongside defensive end overall and the No. 8 prospect ...

At college, on the 2013-14 season, Wyatt started as a defensive end, but moved to offensive tackle in the preseason. He dressed for several games early in the season, but ended up redshirting while working with the scout team on the offensive line. He bench pressed 405 pounds, squatted 410 pounds and posted a 27.5-inch vertical jump in fall scout team max testing to earn Iron Hokie honors. He followed that up in the spring with a monster showing in the spring max testing. Teller earned Super Iron Hokie honors after posting a 370-pound push jerk, a team-high 600-pound back squat, a team-high 385-pound power clean and a 420-pound bench press. Later on, he moved to offensive guard in the spring. By the 2014-15 season. He won a second-team all-state selection by The Roanoke Times. Wyatt played in all 13 games, starting the last six games, logging 629 plays, 567 on offense and 62 on special teams. He was in on 20 offensive snaps, while also contributing on special teams in the opener against William & Mary. He saw action on special teams in the win at Ohio State and against East Carolina. Teller was in on one offensive snap while also contributing on special teams against Georgia Tech, had four knockdowns while in on 41 offensive plays against Western Michigan and was in on 27 plays on offense, making four knockdowns, and also contributed on special teams at North Carolina. On the 2015-16 season, he played in all 13 games with 12 starts at left guard, playing 919 snaps during the regular season including 851 on offense and 68 on special teams. During 2016-17, Wyatt won First Team All-ACC (Pro Football Focus) and was named National Player of the Week at Guard (Pro Football Focus 11/8). He played in all 14 games, making 12 starts. On senior season, 2017-18, he started all 13 games, making all 13 starts at left guard and only allowed five pressures all season.

After his senior season, Teller was invited to the 2018 NFL Combine, where he recorded the second best broad jump of all the offensive lineman as well as the fifth most bench press reps and fifth fastest 3-cone drill time.

Teller was drafted by the Buffalo Bills in the fifth round (166th overall) of the 2018 NFL Draft. The Bills previously acquired the pick used to select Teller in a trade that sent Marcell Dareus to the Jacksonville Jaguars. He entered his rookie season as a backup guard, but then was named the starting left guard in Week 10, where he started the final seven games. 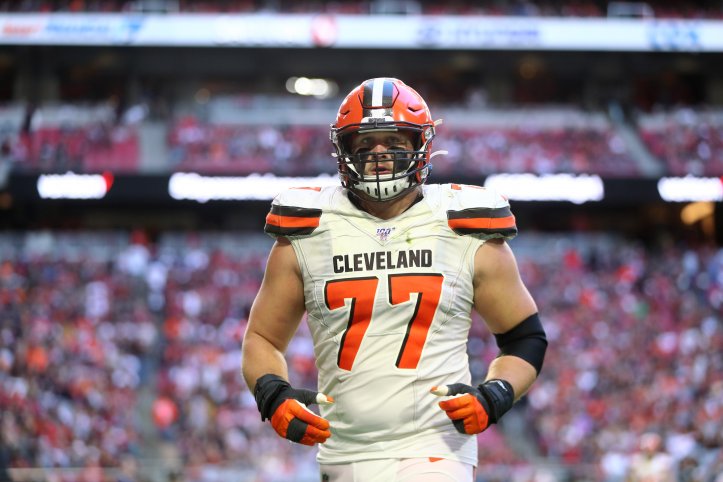 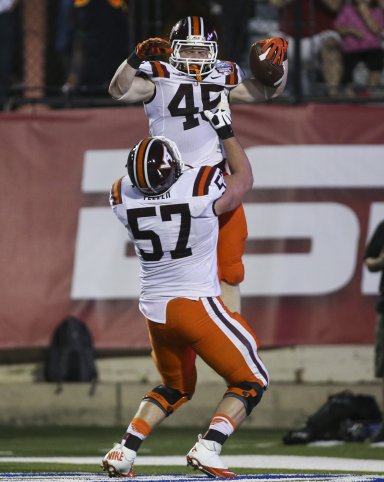 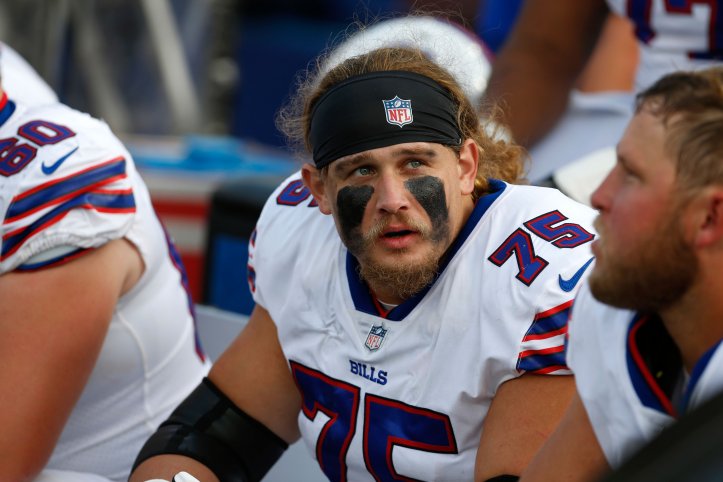 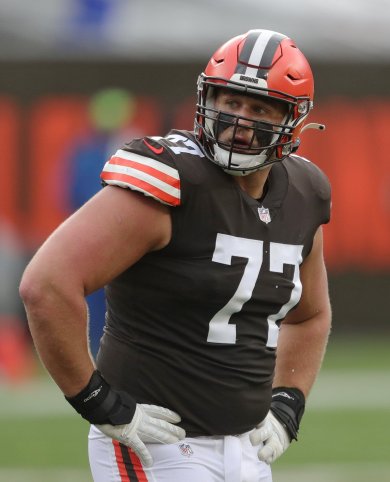 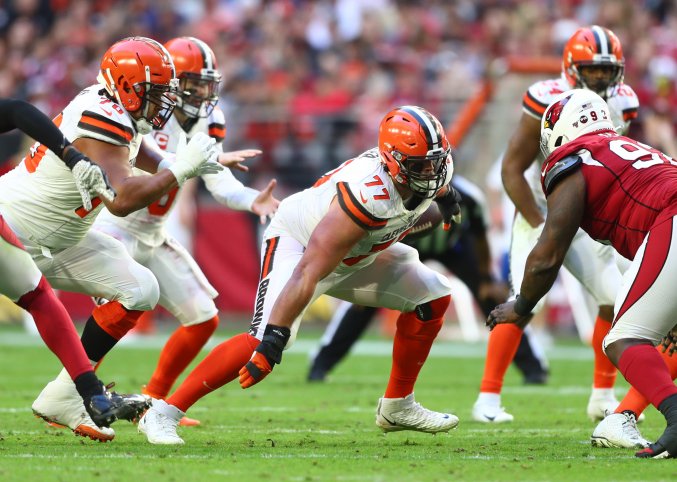 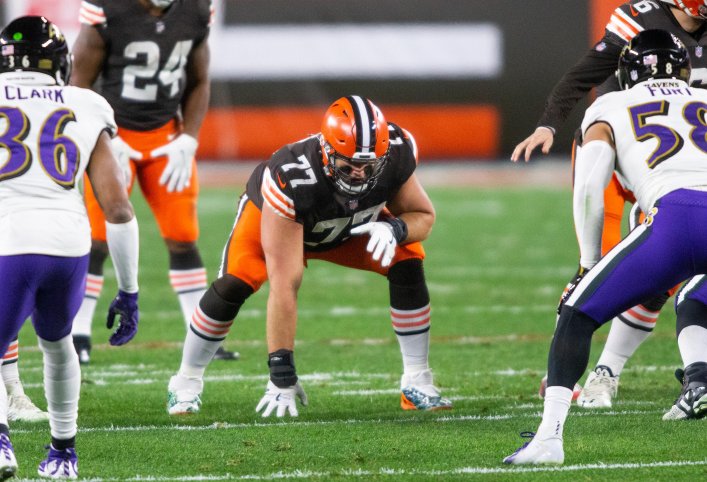 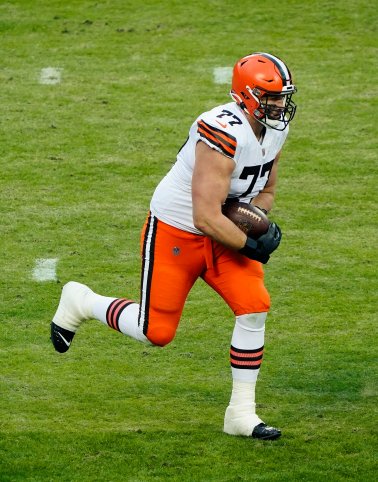