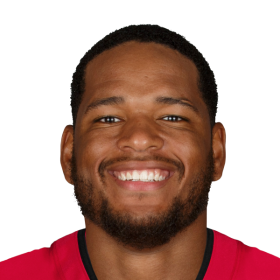 We work to help end child poverty, with a priority focus on youth homelessness.

He attended Southeastern High School (Detroit, Michigan), where he was chosen as an All-American by EA Sports, MaxPreps, SuperPrep and PrepStar (Dream Team), was ranked as a Top...

He attended Southeastern High School (Detroit, Michigan), where he was chosen as an All-American by EA Sports, MaxPreps, SuperPrep and PrepStar (Dream Team), was ranked as a Top 60 recruit by Tom Lemming (No. 12), Rivals.com (No. 21), Lindy’s (No. 21), Athlon Sports (No. 24), Scout.com (No. 29), ESPNU (No. 42) and Sporting News (No. 60). Gholston was also ranked as one of the top defensive ends in the country by Tom Lemming (No. 3), Rivals.com (No. 3, strongside), Scouts, Inc. (No. 3), Scout.com (No. 4), Lindy’s (No. 5) and Athlon Sports (No. 5); Rated as the top player in the state of Michigan by the Detroit News, Detroit Free Press, Rivals.com, Scout.com and Lansing State Journal. He recorded 115 tackles as a senior, including 44.0 for loss, 27.0 sacks, 10 forced fumbles, two blocked punts and an interception returned for a touchdown and led the Public School League in tackles (101) and sacks (15.0) as a junior, while also tallying 37.0 tackles for loss. William was transferred from Mumford High School (Detroit, Michigan) following his sophomore season. During his two seasons at Mumford, Gholston played both ways, recording 183 tackles, 28.0 sacks and two interceptions to go along with 55 catches for 970 yards and 14 touchdowns.

During college, Gholston started 24-of-36 games he played at Michigan State (2010-12), totaling 142 tackles, 13 passes defensed, 10.0 sacks, two forced fumbles, one fumble recovery and 30.0 tackles for loss. He led the team in tackles for loss (16.0), the seventh- most in Michigan State history. William was selected to the CollegeFootballNews.com’s second- team All-Sophomore team in 2011, he was named All-Big Ten second team by coaches and media, while also being selected for the second-team All-Big Ten by Yahoo! Sports as a sophomore. Gholston recorded 5.0 tackles for loss in the 2012 Outback Bowl, the third-most in Michigan State history and the most ever in a bowl game, earning a spot on the ESPN.com and Yahoo! Sports All-Bowl teams. He tallied 16.0 tackles for loss as a sophomore and tied for the seventh-most in Michigan State single-season history. He was chosen as Defensive Player of the Game in the 2012 Buffalo Wild Wings Bowl and named a quarter finalist for the Lombardi Award (college lineman of the year) in 2012.

Gholston recorded 10 passes defensed in 2012, the most by a defensive lineman in Spartans history and the most amongst FBS defensive linemen. He was two-time winner of the Danziger Award for defense (most outstanding Detroit-area player). He led the Spartans in sacks (4.5) and tackles for loss (13.0) as a junior, earning second-team All-Big Ten honors from the media, while earning honorable mention from the league’s coaches in 2012. He earned second-team All- Big Ten Honors from Phil Steele. William entered the NFL Draft after his junior season, finishing his Michigan State career ranked 10th in school history in tackles for loss (30.0).

Making his NFL debut at New England (9/22/13), he has played in 87 career games, including 48 starts, totaling 234 tackles, 11.0 sacks, eight passes defensed, two forced fumbles, one fumble recovery, and four blocked kicks. His four blocked kicks since 2014 are tied for third in the NFL during that span. In 2018, William played in 16 games, with two starts, recording 10 tackles, one sack, one forced fumble, and one pass defensed.

In December 2017, he partnered with United Healthcare to build a playground along the historic Clarence Fort Freedom Trail in Tampa. He served as an honorary starter with his mother, Dawn Ward, a breast cancer survivor at the Buccaneers annual Treasure Chest 5K, 10K, Fun Run & Corporate Challenge in October 2017. In November 2015, he helped deliver canned goods and toys to Metropolitan Ministries for the annual Raymond James “Sack Hunger Stack Toys” program. Along with the defensive line, William purchased toys and hosted a surprise shopping spree for underprivileged families in the “D-Line Does Christmas” event in December 2013-17. He also helped hand out candy to trick-or-treaters from Buccaneers Academy schools attending Lowry Park Zoo’s ZooBoo KIDS Halloween event in October 2015, and has paired up with United Way volunteers and students to install a “Learning Garden” at Davis Elementary in September 2015. Gholston had his head shaved by children battling cancer for the Buccaneers Cut for a Cure in 2014, 2015 and 2016 to raise funds and awareness for the National Pediatric Cancer Foundation. In October 2014, he visited Metropolitan Ministries to play games with children for the Ministries’ annual Fall Festival. In September 2014, he participated in a Buccaneers Academy ribbon-cutting ceremony and helped build an outdoor class at Sheehy Elementary in Tampa. In September 2014, he interacted with military members stationed overseas through a Pro vs. GI Joe event at the Buccaneers-sponsored USO Welcome Center at Tampa International Airport. In February 2014 William presented students at Pizzo Elementary with $2,000-worth of PE equipment for winning the Buccaneers PLAY 60 Challenge. As part of the 2013 Buccaneers Rookie Club, took part in a variety of community service events, including: visiting patients at St. Joseph’s Children’s Hospital in Tampa; hosting an ice cream social for military veterans at James Haley VA Hospital; participating in a team-building scavenger hunt with the Boys & Girls Clubs of Tampa at Busch Gardens; hosting a bowling outing with Big Brothers/Big Sisters of Tampa Bay; challenging youths from the Central City YMCA in games at a local arcade; visiting local servicemen and servicewomen at MacDill Air Force Base; hosting a “Salute to Service” Barbecue with USAA at U.S. Coast Guard Sector St. Petersburg; greeting veterans at Bay Pines VA Hospital; visiting young patients over the holidays at All Children’s Hospital; and singing Christmas carols to residents at Westminster Palms Retirement Home. 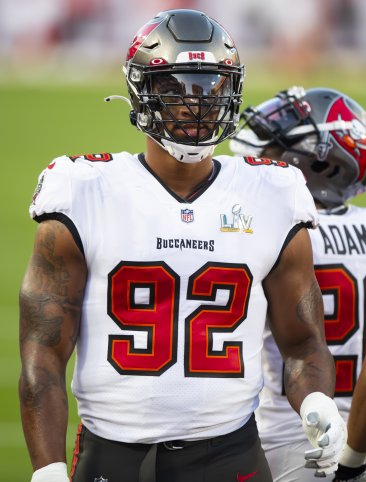 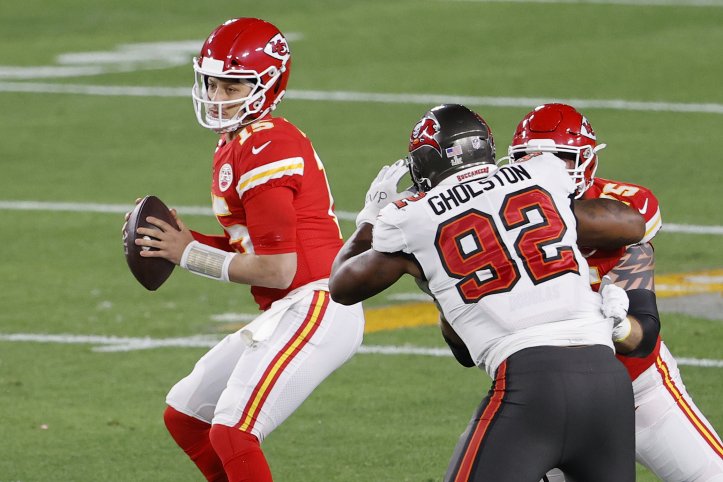 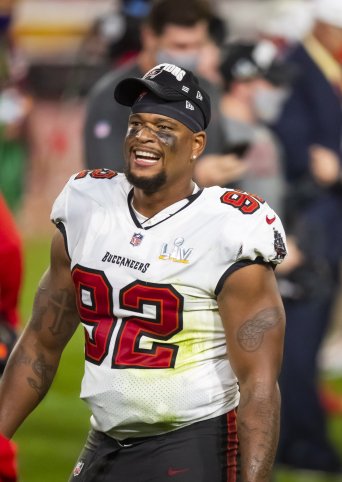 There is no better explanation to this great words from a great coach about a great coach. https://t.co/ktXy0EmBgM