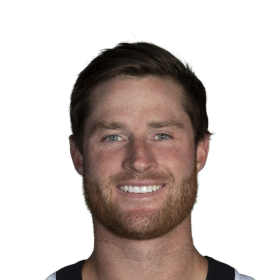 Wil Lutz donated $50 for every extra point to Team Gleason.

Lutz attended Northgate High School in Newnan, where he competed in American football, soccer and cross country running. In his senior year, the Northgate Vikings went undefeated (9–0) in the regular season.  Lutz then enrolled at Georgia State University.

Lutz was the kickoff specialist during the 2012 season and b...

Lutz attended Northgate High School in Newnan, where he competed in American football, soccer and cross country running. In his senior year, the Northgate Vikings wen...

Lutz attended Northgate High School in Newnan, where he competed in American football, soccer and cross country running. In his senior year, the Northgate Vikings went undefeated (9–0) in the regular season.  Lutz then enrolled at Georgia State University.

Lutz was named the punter as well midway through the 2014 season. Phil Steele named Lutz to the Midseason All-Sun Belt first team. Lutz finished the 2014 season kicking 7-for-8 (88%) on field goals and 35-for-35 on extra points. Lutz averaged 39.0 yards on 16 punts. Lutz kicked a 26-yard game-winning field goal with four seconds left to lift GSU to a 38–37 victory over Abilene Christian in the 2014 season-opener.

Lutz was the punter and the placekicker for the 2015 season. Lutz averaged 44.3 yards on 65 punts, the second-best season average in school history. Lutz scored a career-high 11 points with two field goals and five extra points against Texas State.

During the first 3 years of his NFL career, Lutz, who originally entered the NFL signing as an undrafted free agent with Baltimore out of Georgia State in 2016, prior to joining New Orleans, played in 48 regular season games. He made 87-of-100 career field goal attempts and 148-of-153 extra point attempts for 409 points, while also adding 171 touchbacks. During this period, Lutz’s 87 field goals rank fifth in the NFL, his 148 extra points first, 409 total points third and touchback total second. He ranks fourth in club record books in field goals and extra points and sixth in total points.

During 2018, his field-goal percentage ranked fifth in the NFL and his extra point total second. During the season Lutz connected on a club-record 26 consecutive field goal attempts.  Lutz had a streak of 36 consecutive games with a field goal, which was the second-longest streak in NFL history. The streak ran from 2016-18. Lutz also had a career-high 64 touchbacks on kickoffs, third in the NFL. In the postseason, he drilled five of six-field goal attempts (83.3 percent) and four-of-four extra point attempts for 19 total points, also nailing 9-of-11 kickoffs for touchbacks.

The New Orleans Saints announced Wednesday, March 13, 2019 that they agreed to terms with Lutz on a five-year contract. The announcement was made by Saints Executive Vice President/General Manager Mickey Loomis. 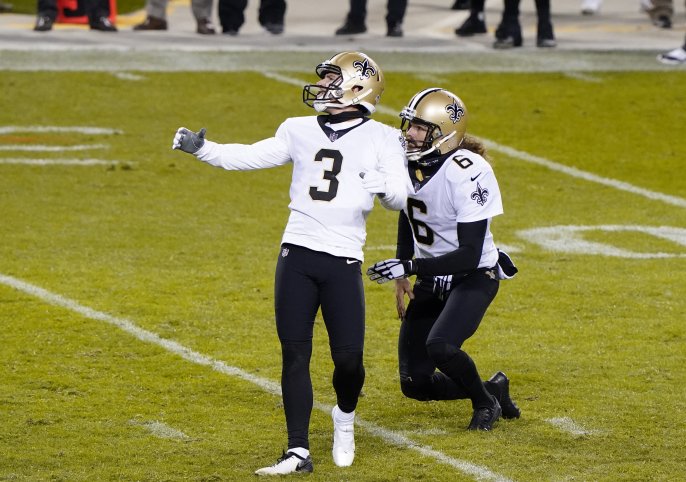 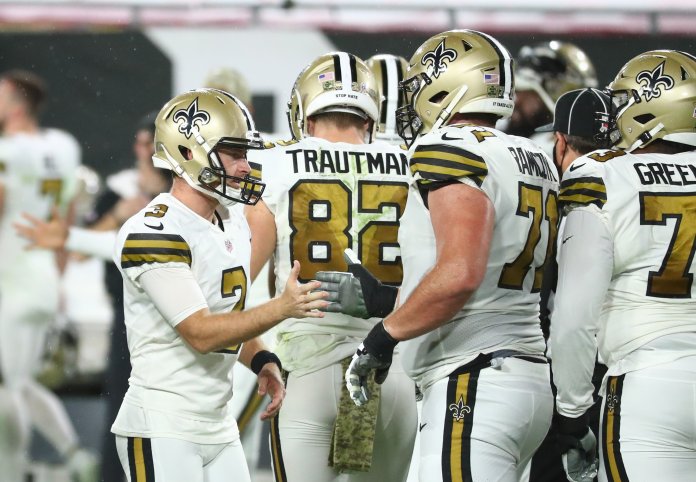 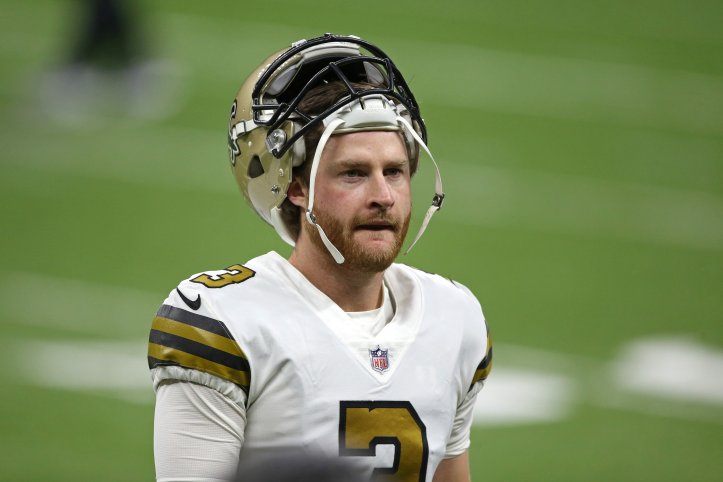 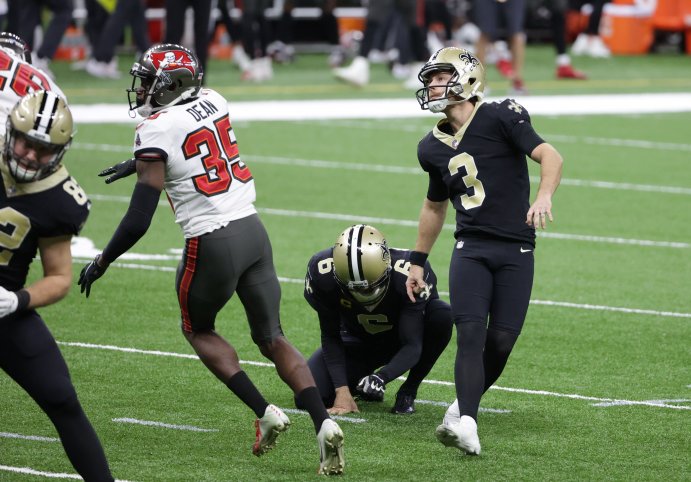 Getting back into the swing of things! @OptimumNutrition ‘s Anytime Energy has been my go to throughout the rehab process! 💪🏼Check out the link in bio to restock! Code LUTZ #Ad https://t.co/RUTszUYh3E

RT @Coach_Radke: There is beauty in the grind, the details matter. Working on being the best version of yourself isn’t easy these days and…