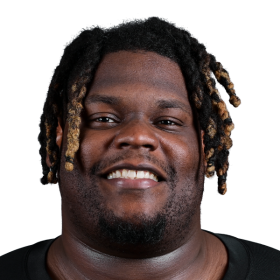 American Diabetes Association leads the fight against the deadly consequences of diabetes and fight for those affected by diabetes.

During high school he was coached by Jim Streety, he was Class 5A first-team all-state selec...

Taylor moved to San Antonio, Texas after his family's home was destroyed in Hurricane Katrina....

During high school he was coached by Jim Streety, he was Class 5A first-team all-state selection by the Associated Press Sports Editors and the Texas Sportswriters Association. Taylor participated in the Offense-Defense All-America Game. He was a first-team selection to the Texas Football Magazine Super Team and the San Antonio Express-News Super Team, recorded 79 tackles (12 for loss) and two sacks as a senior, honored as the area player of the year by the San Antonio Express-News, won the district defensive player of the year. He was a four-star recruit by ESPN.com and a three-star prospect by both Rivals.com and Scout.com, was Ranked by ESPN.com as the No. 24 defensive tackle in the country and as the No. 39 overall player in the state of Texas, regardless of position. Ranked as the No. 28 defensive tackle in America by Rivals.com and the nation’s No. 33 defensive tackle by Scout.com. He held offers from Baylor, Texas Tech, Vanderbilt and Purdue, among others.

On his freshman year in 2014 he played in 10 games on the year, he recorded 13 tackles (10 unassisted) and one tackle for loss on the year, notched three tackles against both Missouri State and TCU.

During his sophomore year in 2014 his 48 tackles and 5.0 sacks were the highest totals for any interior defensive lineman during the Mike Gundy era (2005-present), other than All-America defensive end Emmanuel Ogbah, Taylor was the next most productive member of the Cowboy front, he started all 13 games at defensive tackle, tallied 8.5 sacks on the year, including one of Ole Miss QB Chad Kelly in the Sugar Bowl played in his original hometown of New Orleans, also broke up a pass in that game.

Taylor was effective on special teams and blocked a PAT attempt in OSU’s 49-29 win over No. 5 TCU, he recovered a late fumble at Texas Tech to help seal the Cowboys’ win, had 30 solo stops on the year and had at least one tackle in every game and at least five tackles in five games, including a career-high nine in OSU’s overtime win at West Virginia.

One of the strongest players on the roster, Taylor became a key performer on the defense in 2015 and projects as a team leader in 2016.

He signed a one year deal with the Houston Texans in 2021. 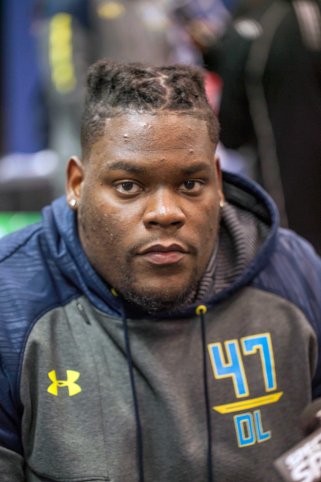 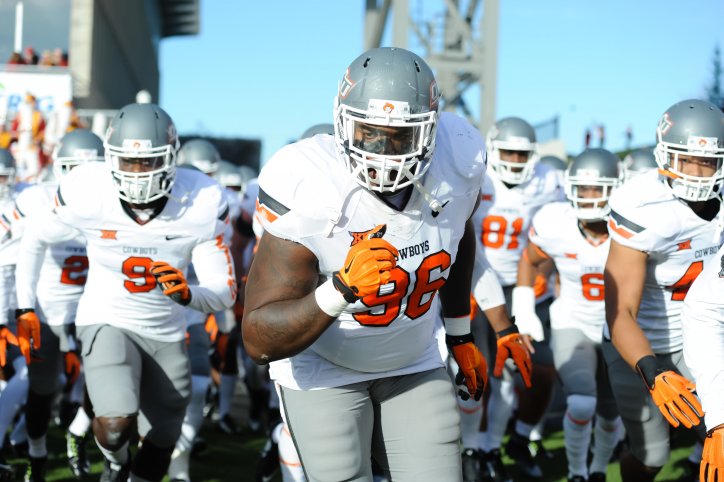 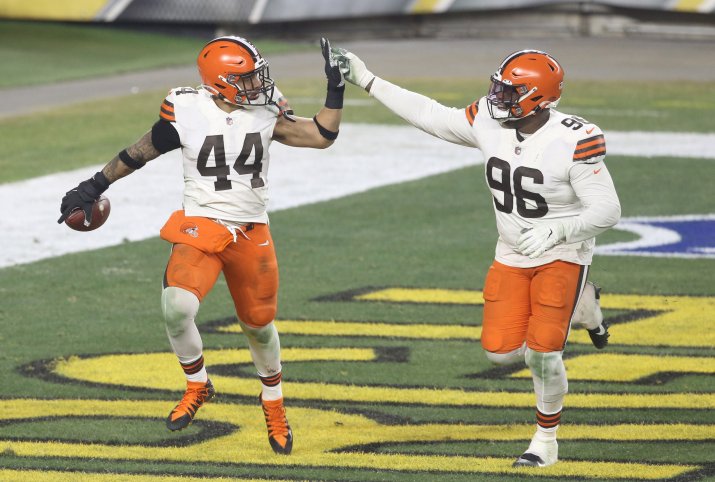 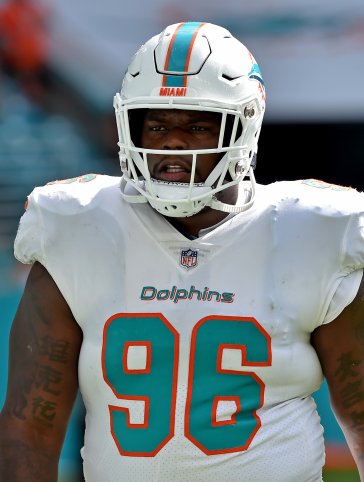