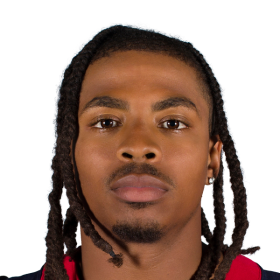 Join the Movement to fight for Freedom, Liberation and Justice by signing up for updates, supporting our work, checking out our resources, following us on social media, or wearing our dope, official gear.

Hargreaves attended Wharton High School in Tampa, Florida, where he played football. As a sophomore in 2010, he had 44 tackles, two sacks, a...

In addition to football, Hargreaves competed in track & field at Wharton. As a senior in 2012, he posted a personal-best time of 22.56 seconds in the 200-meter dash at the Hillsborough County National Division. At the FHSAA District Meet, he placed fourth in the 100-meter dash (11.10 s), second in the long jump (22 ft 3 1⁄2 in or 6.79 m) and twelfth in the high jump (5 ft 10 in or 1.78 m). Regarded as a five-star recruit by Rivals.com, Hargreaves was ranked as the nation's best cornerback recruit and the second best player overall.

Hargreaves accepted an athletic scholarship to attend the University of Florida, where he has played for head coaches Will Muschamp and Jim McElwain's Florida Gators football teams in Southeastern Conference (SEC) competition in 2013, 2014, and 2015. As a true freshman in 2013, he started 10 of 12 games, recording 38 tackles and three interceptions, and received first-team All-SEC honors at the cornerback position. As a sophomore, he played 12 games with three interceptions, 13 passes defended, and two fumble recoveries on 50 tackles. As a junior, he made four interceptions, a forced fumble, and four passes defended on 33 tackles in 12 games. After his junior year, he announced his intentions forgo his senior season and enter the 2016 NFL Draft.

The Tampa Bay Buccaneers selected Hargreaves in the first round (11th overall) of the 2016 NFL Draft. He made his professional regular season debut and first career start in the Tampa Bay Buccaneers' season-opener at the Atlanta Falcons and recorded two combined tackles during a 31–24 victory. He made his first career tackle on wide receiver Justin Hardy in the first quarter. On October 30, 2016, Hargreaves collected a season-high eight solo tackles and two pass deflections during a 30–24 overtime loss to the Oakland Raiders in Week 8. In Week 14, Hargreaves made three solo tackles, broke up a pass, and made his first career interception off a pass by Drew Brees in the Buccaneers' 16–11 victory against the New Orleans Saints. He finished his rookie season with 76 combined tackles (68 solo), nine pass deflections, and an interception in 16 games and 16 starts.

Head coach Dirk Koetter retained Grimes and Hargreaves as the starting cornerbacks to begin the 2017 regular season. On October 1, 2017, Hargreaves recorded a career-high nine solo tackles and deflected a pass during a 25–23 victory against the New York Giants in Week 4. In Week 8, he tied his season-high of two pass deflections and recorded six combined tackles during a 17–3 loss to the Carolina Panthers. On November 12, 2017, Hargreaves made three combined tackles before exiting the Buccaneers' 15–10 win against the New York Jets in the third quarter. He finished his second season with 42 combined tackles (37 solo) and five pass deflections in nine games and eight starts.

In Week 1, 2018, Hargreaves recorded seven combined tackles, one pass defensed and forced a fumble that was recovered by Justin Evans and returned for a touchdown. He suffered a shoulder injury in the game and was placed on injured reserve on September 12, 2018. 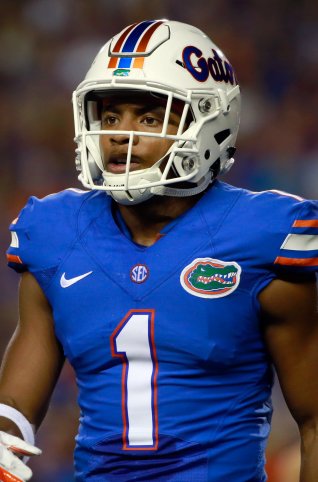 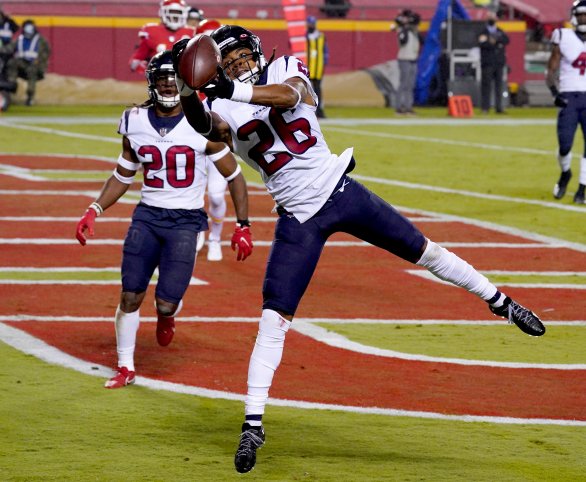 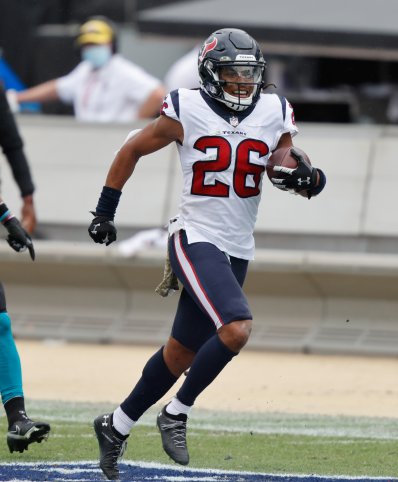 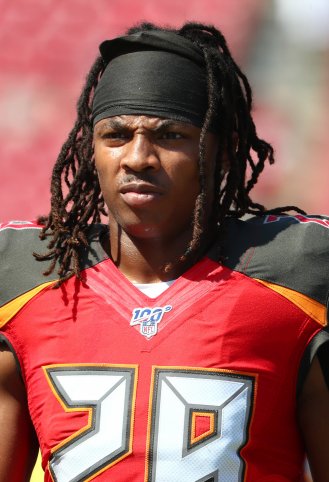