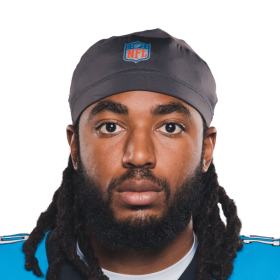 Bryant accepted a football scholarship from Temple University. As a redshirt freshman, he became a starter at wide receiver in the third game against the University of Massachusetts Amherst. He set school records for freshman receptions (39) and receiving yards (579). He was the team's second-leading rece...

Bryant accepted a football scholarship from Temple University. As a redshirt freshman, he became a starter at wide receiver in the third game against the Un...

After not being selected in the 2019 NFL draft, he received a tryout invitation for the Cincinnati Bengals rookie-minicamp, where he performed well enough to be signed as an undrafted free agent on May 11. He was waived on August 31, 2019. On September 2, 2019, Bryant was signed to the Dallas Cowboys' practice squad. On October 2, he was promoted to the active roster to replace injured core special teams player Kavon Frazier. He was mainly been active on special teams and recorded his first two career special teams tackles in Week 7 against the Philadelphia Eagles. On Thanksgiving Day, Bryant caught his first career pass for a 15-yard touchdown from Dak Prescott. On September 7, 2020, Bryant was placed on injured reserve. He was designated to return from injured reserve on October 7 and began practicing with the team again. He was waived from injured reserve with an injury settlement on October 20. Bryant was signed to the Carolina Panthers' practice squad on December 14, 2020. He signed a reserve/future contract with the Panthers on January 4, 2021. 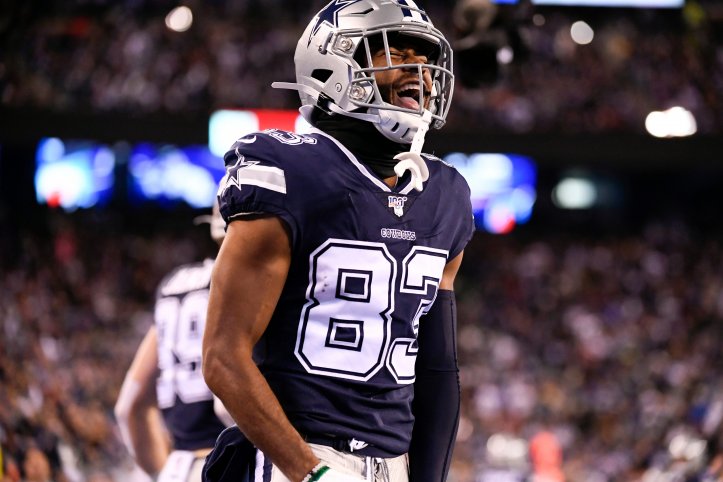 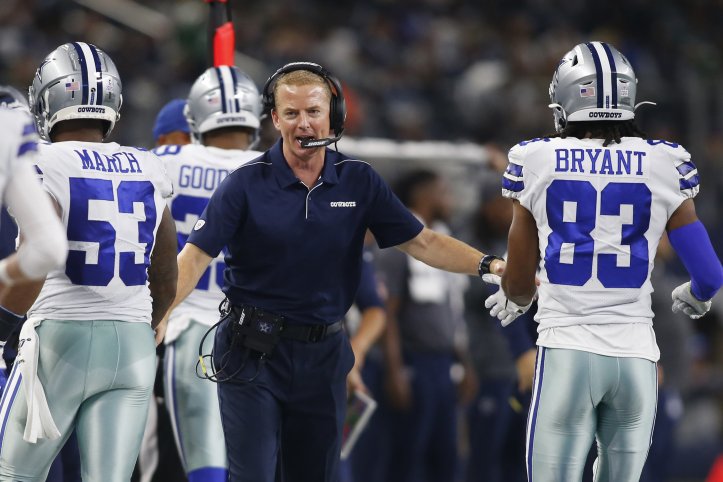