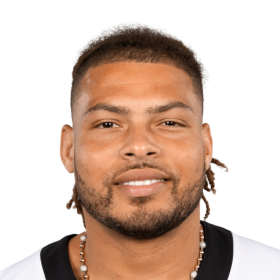 The Arizona Cardinals selected Mathieu in the third round (69th overall) of the 2013 NFL Draft. Mathieu was the sixth safety drafted in 2013. On April 26, 2013, it was reported that Cardinals' head coach Bruce Arians stated that Mathieu would be playing free safety although it was widely expected he would play slot cornerback coming out of college. Bruce Arians named Mathieu the backup free safety behind Rashad Johnson. On September 21, 2014, Mathieu collected a season-high six combined tackles during a 23–14 win against the San Francisco 49ers. On November 2, 2014, Mathieu recorded five combined tackles, a pass deflection, and made his second career interception during a 28–17 win at the Dallas Cowboys in Week 9. In Week 10, Mathieu became the starting free safety and replaced Tony Jefferson in the starting lineup. On November 30, 2014, Mathieu made three combined tackles in the Cardinals' 29–18 loss against the Atlanta Falcons but exited in the third quarter after sustaining a thumb injury. He underwent surgery on his thumb and was expected to miss two games (Weeks 13–14). Mathieu finished the season with 39 combined tackles (35 solo), four pass deflections, an interception, and a fumble recovery in 13 games and six starts.

In the 2015 season, Mathieu was named to his first Pro Bowl after the season and was named by the Associated Press as a first-team All-Pro safety. He was ranked 28th by his fellow players on the NFL Top 100 Players of 2016.

In May of 2022, Tyrann Mathieu signed with the New Orleans Saints. 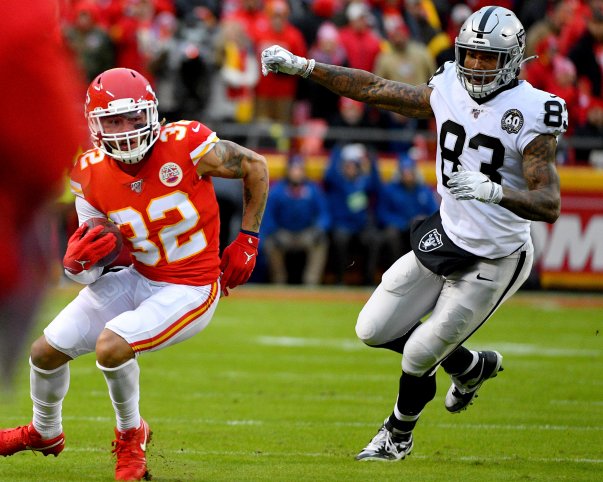 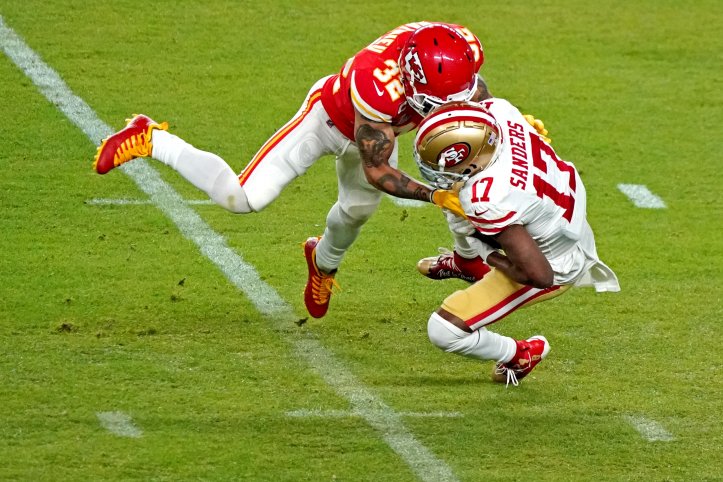 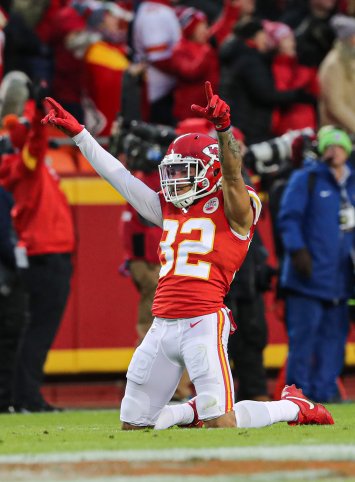 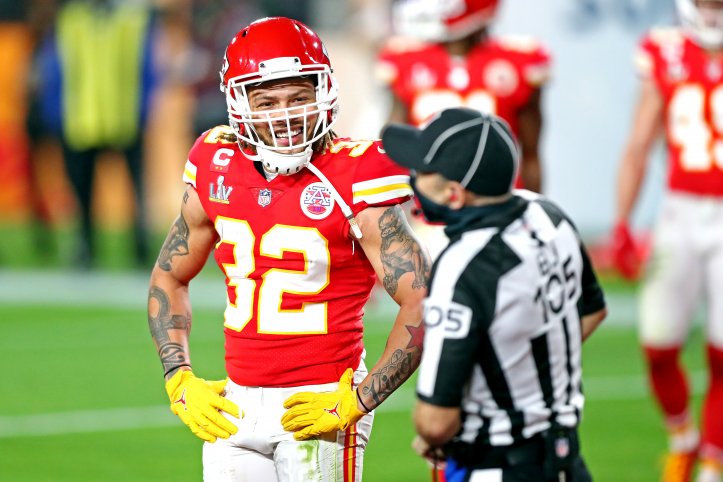 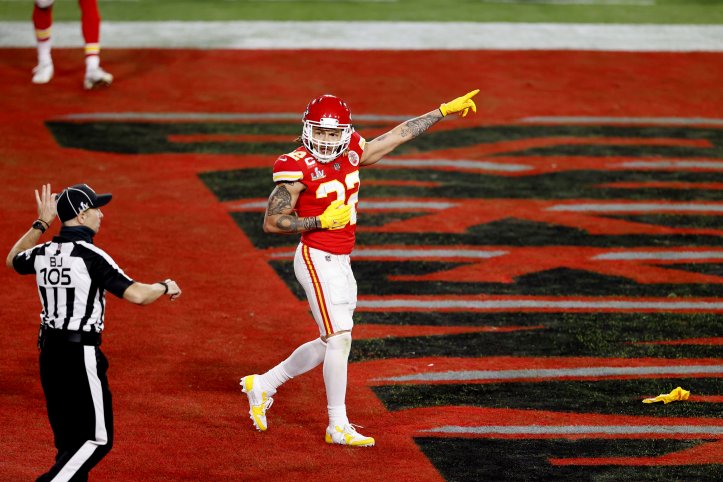 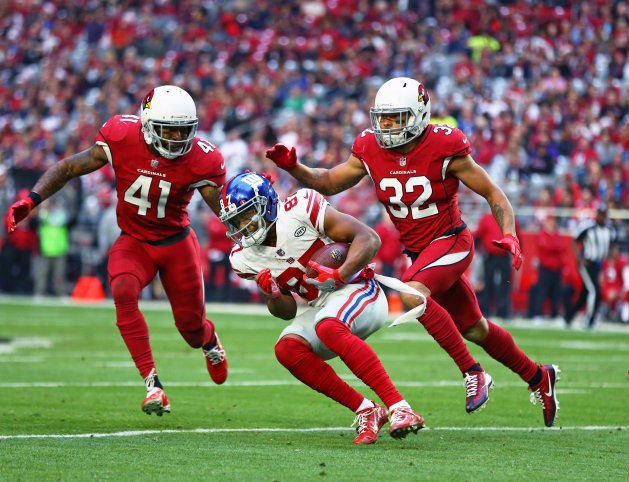 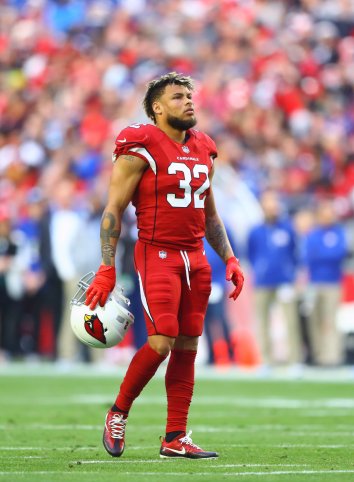 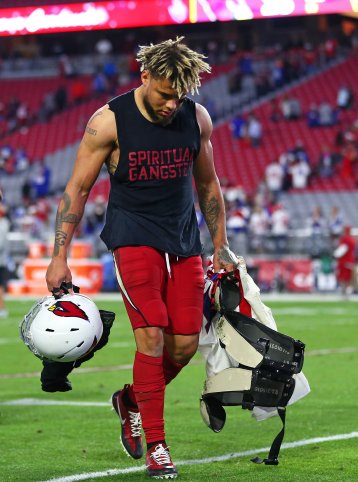 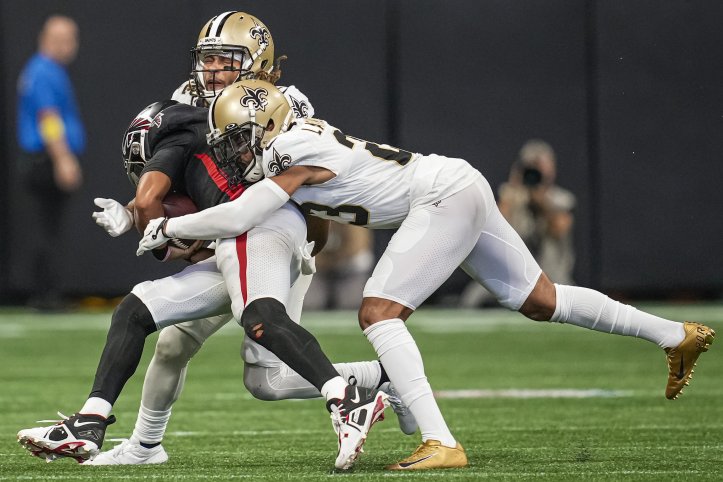