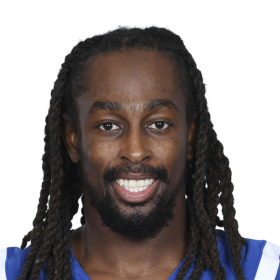 A bowling event that annually brings together athletes and local youth organizations to help the Indianapolis community.

get involved
Involved in 5 charities
One Team for the Cure

Initiative, in which One Team for the Cure t-shirts were sold with NFL player’s names and numbers on the backs. Proceeds from the sales went towards the Georgetown Lombardi Comprehensive Cancer Center in Washington, D.C.

get involved
Fathers and Families

An organization that serves as a resource for local fathers in a variety of ways. Hilton understands the difficulties that fatherhood can pose, and wanted to help those who may not be as prepared for the responsibilities it entails either emotionally or financially.

Born as Eugene Marquis Hilton, Hilton would began his career playing Miami Spring High School. At Miami Spring, Hilton was a two sport athlete, playing both basketball and football. Hilton would make the First Team All-Dade team in both sports. Making it junior and senior in basketball, and senior year in football. That senior season, Hilton was able to produce 785 receiving years and 16 touchdowns.

On April 27, 2012, Hilton was a third round (92nd Overall) pick by the Indianapolis Colts. Since joining the Colts, Hilton has made a name for himself, having a career that rivals other great Colts wide receiver in history. Hilton was named to the PFWA All-Rookie Team in 2012. Within three years of being in the NFL, Hilton was able to make the Pro Bowl, making it three consecutive years from 2014-2017. Hilton was the NFL leader in receiving yards in 2016 with 1,448 yards. Since joining the Colts, Hilton has accumulated 507 receptions with 8097 yards and 40 touchdowns through the 2018 NFL season. 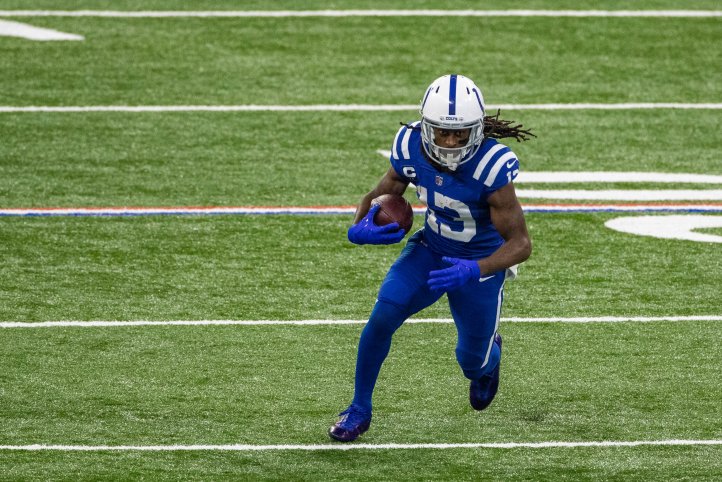 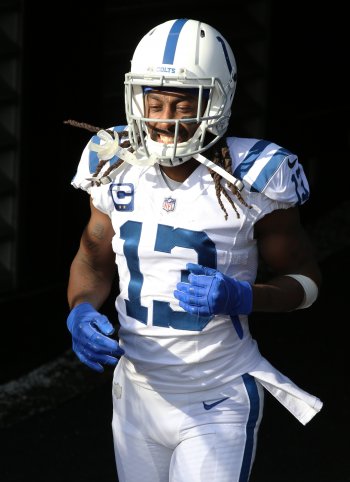 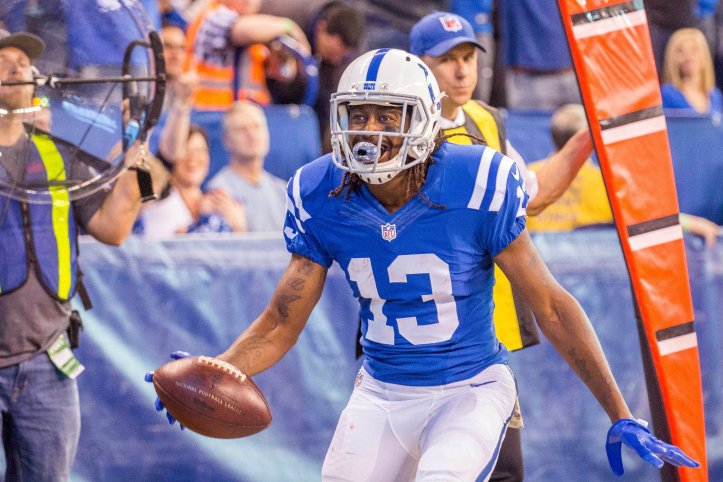 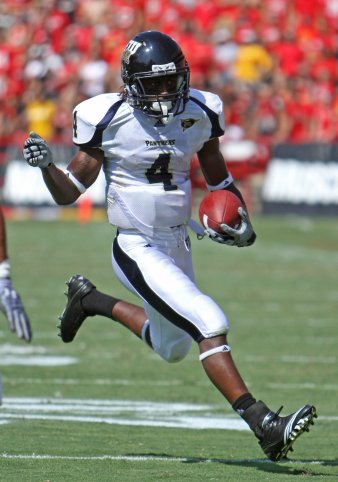 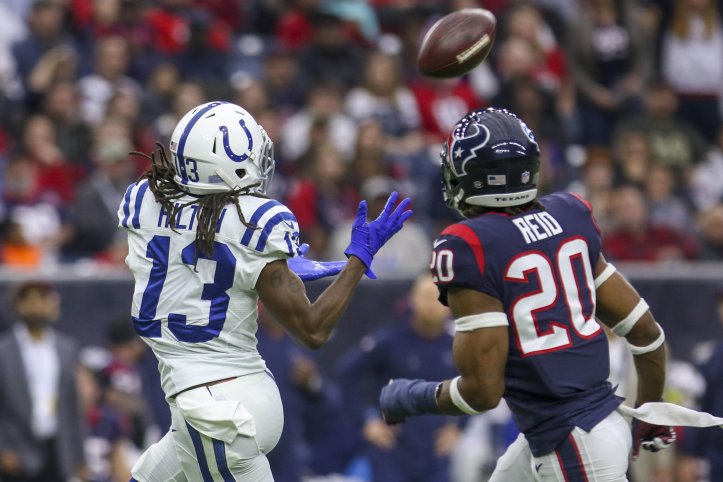 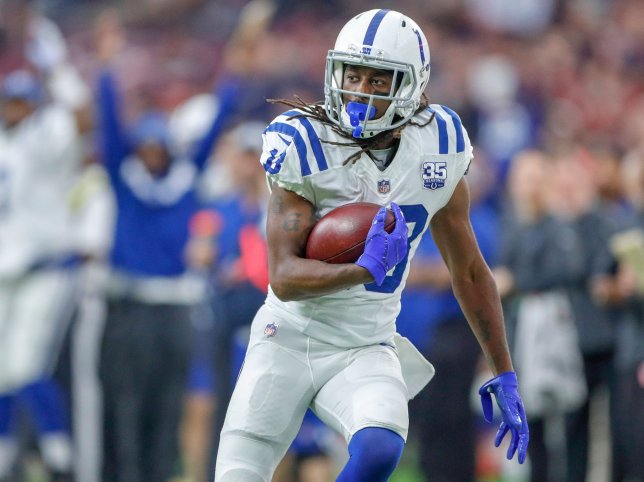 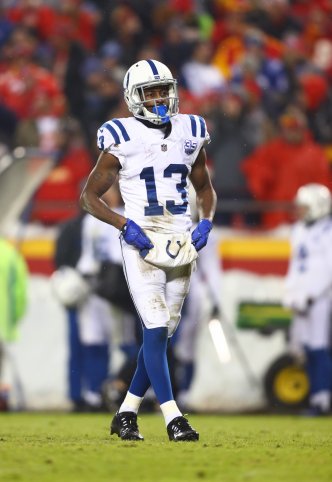 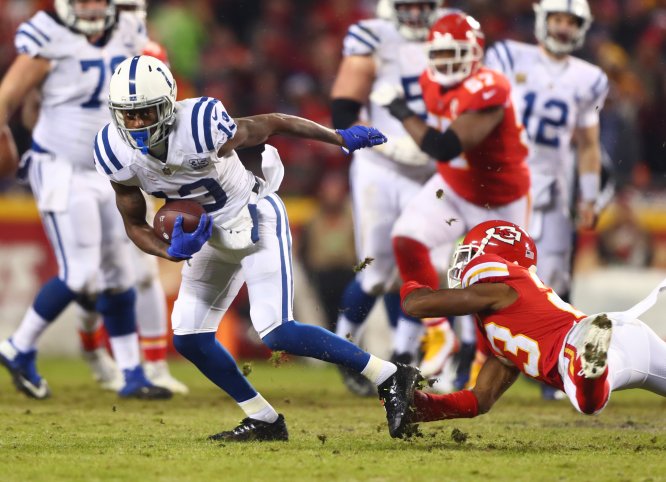 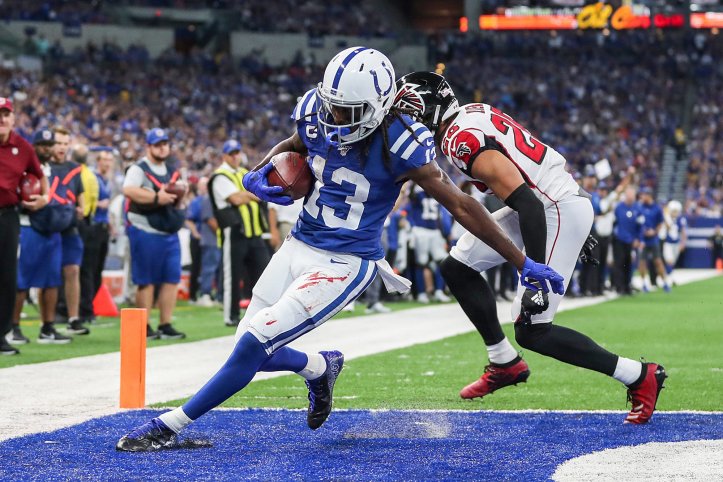 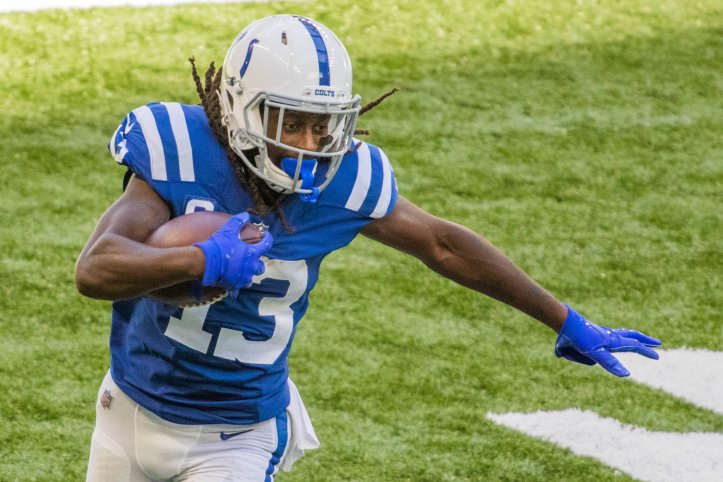