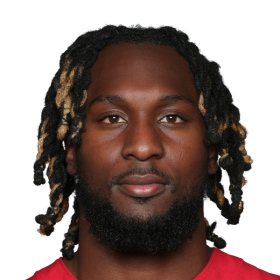 Trey Sermon was born January 30, 1999, in Marietta, Georgia. As a true freshman at Oklahoma in 2017, Sermon played in all 14 games and made three starts. He finished the season with 744 yards on 121 carries with five touchdowns. As a sophomore in 2018, he shared time with Kennedy Brooks, rushing for 947 yards on 164 carries and 13 touchdowns. As a junior in 2019, he played in nine games and had 54 carries for 385 yards and four touchdowns.

Sermon transferred to Ohio State University as a graduate student in 2020. In the 2020 Big Ten Championship Game against Northwestern University, Sermon's 331 rushing yards were the most in a single game by an Ohio State player and the highest ever in a Football Bowl Subdivision championship game. He was the game's MVP. In the 2021 Sugar Bowl versus Clemson, Sermon rushed for 193 yards and scored a rushing touchdown along with catching 4 passes for 61 yards in a 49-28 victory. In the 2021 National Championship Game against Alabama, Sermon got injured on the first play of the game and did not return. After entering the NFL draft he was taken 88th by the San Francisco 49ers. 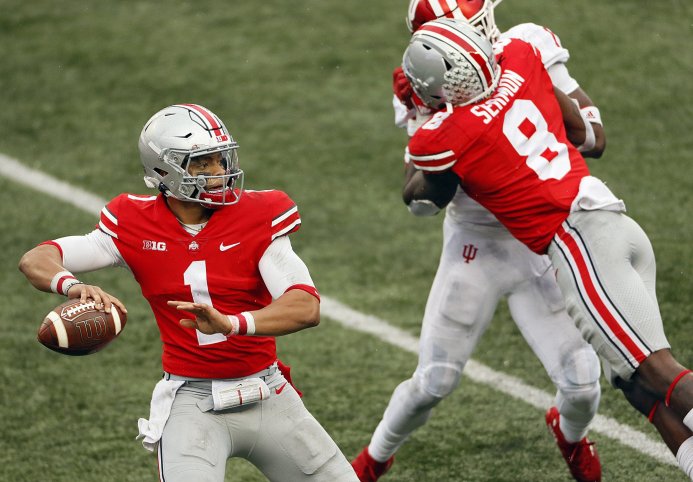 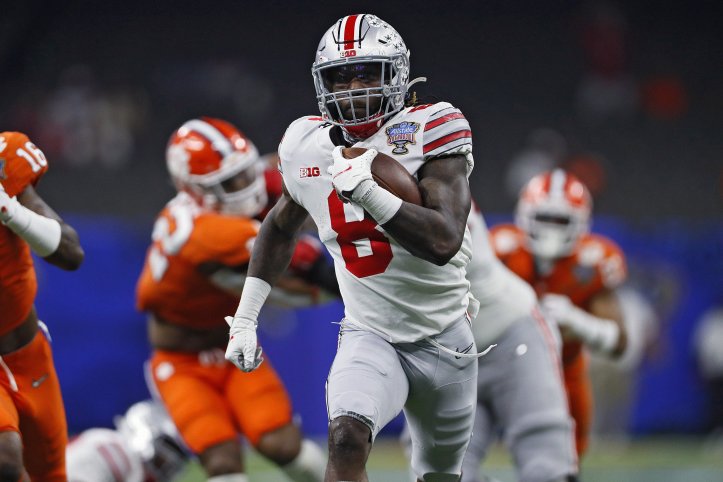 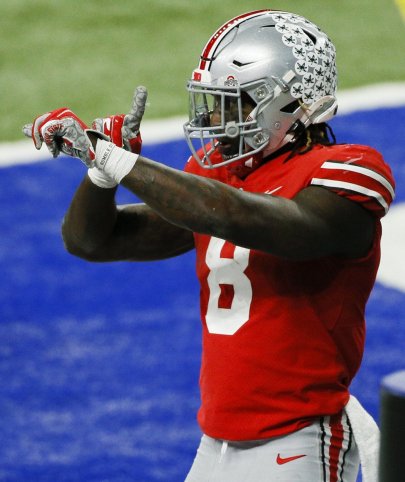 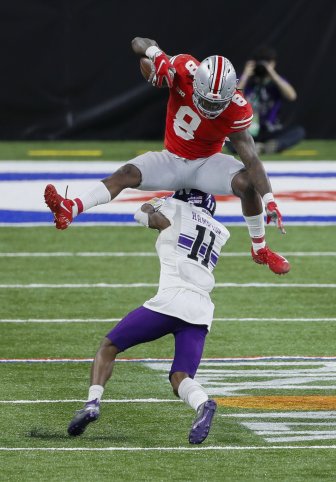 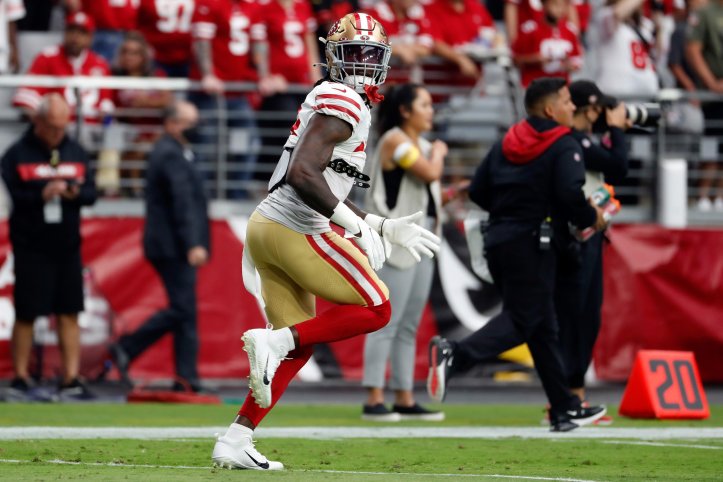 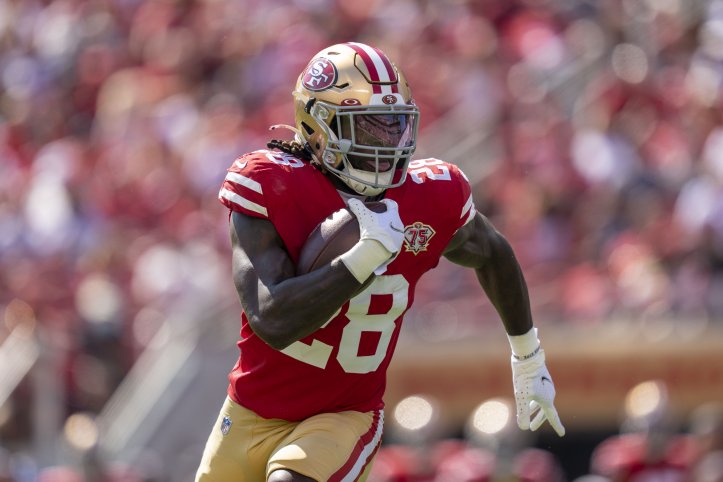 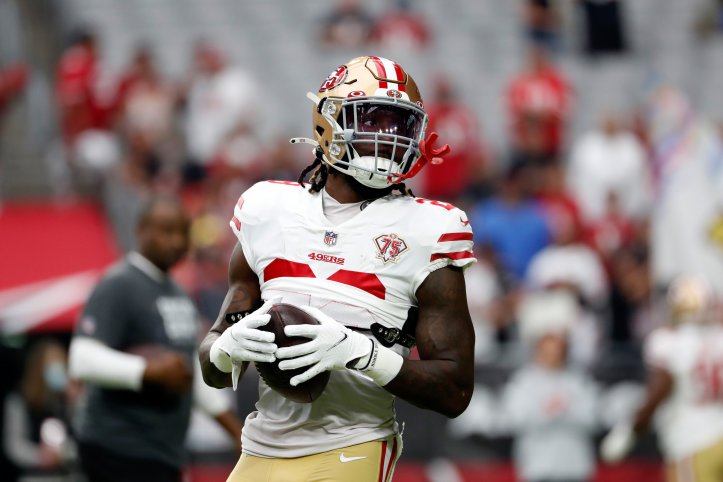 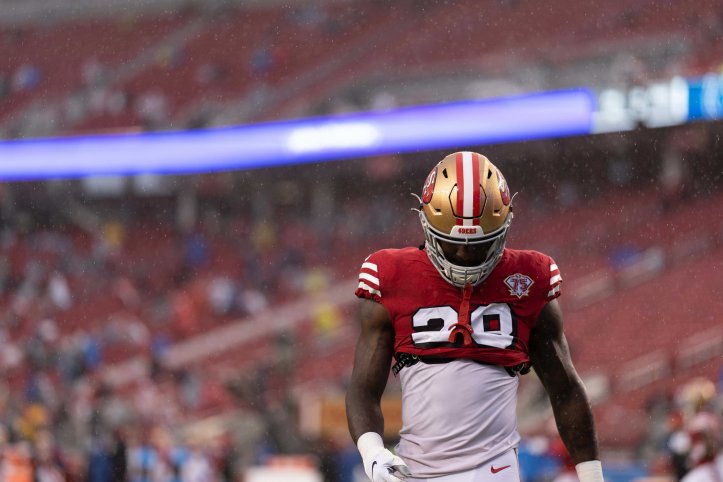