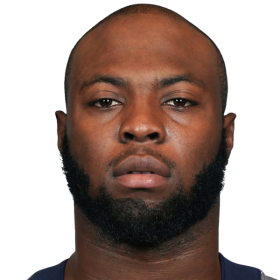 Coley played for the Florida Atlantic Owls of Florida Atlantic University from 2012 to 2015. He was named First Team All-Conference USA in 2015. He was also the team captain and the team's MVP in 2015. Coley played in 48 games, all starts, during his college career. He was a communication major at Florida Atlantic. He played in the 2016 East-West Shrine Game. Coley was rated the 33rd best defensive tackle in the 2016 NFL Draft by NFLDraftScout.com. Lance Zierlein of NFL.com predicted that he would go undrafted, stating "While he's got decent play strength, solid hand usage, and the desired motor, his smallish stature will be tough to overlook for teams during the draft. With that said, he's a good football player and will get his shot in a camp. Baltimore Ravens

After going undrafted, Coley signed with the Baltimore Ravens on May 6, 2016. He was waived by the Ravens on August 29, 2016. On November 30, 2016, Coley was signed to the Washington Redskins' practice squad. He was released by the Redskins on December 13, 2016. On December 15, 2016, Coley was signed to the Cleveland Browns' practice squad. He signed a reserve/future contract with the Browns on January 2, 2017. In Week 2 of the 2017 season, against the Baltimore Ravens, Coley recovered a fumble from Ravens' running back Alex Collins in the 24–10 loss. On the same play, Coley then fumbled the ball himself and it was recovered by teammate Nate Orchard. Overall, he played in 15 games in the 2017 season. He recorded 41 combined tackles, two sacks, four quarterback hits, and two passes defended. In the 2018 season, he appeared in all 16 games and started 14 for the Browns. He recorded a safety in Week 7 against the Tampa Bay Buccaneers when he tackled Peyton Barber in the endzone in the first quarter. He finished the season with 0.5 sacks, 39 combined tackles, one quarterback hit, and one fumble recovery. Coley was waived by the Browns on September 1, 2019. On September 3, 2019, Coley was signed to the Baltimore Ravens practice squad. On October 1, 2019, Coley was signed by the Indianapolis Colts off the Ravens practice squad. On March 27, 2020, Coley signed with the Arizona Cardinals. On September 5, 2020, Coley was waived during final roster cuts. He was re-signed to the practice squad a day later. He was elevated to the active roster on October 19 and October 24 for the team's weeks 6 and 7 games against the Dallas Cowboys, and reverted to the practice squad after each game. He was signed to the active roster on November 14. He was waived on December 12, 2020.

In 2021, he signed a one-year deal with the Tennessee Titans. 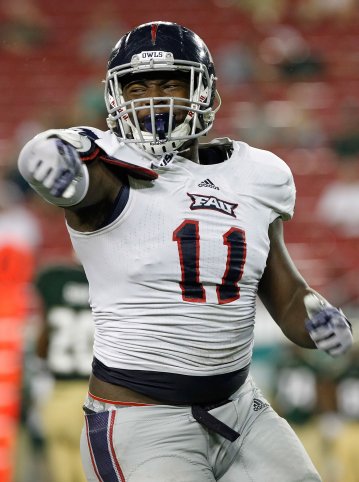 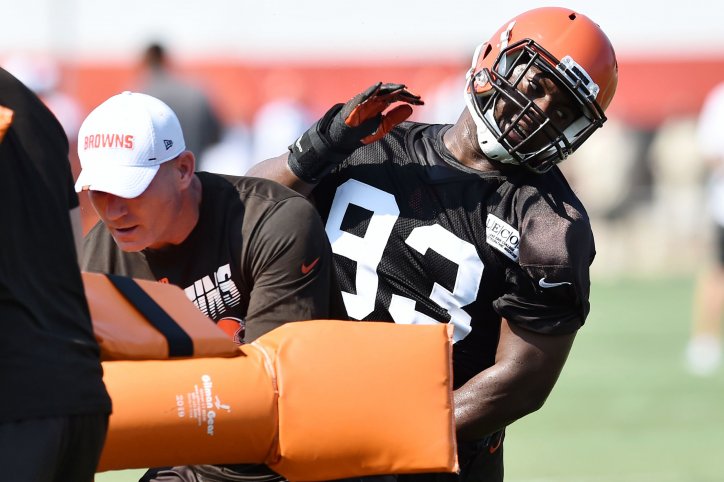 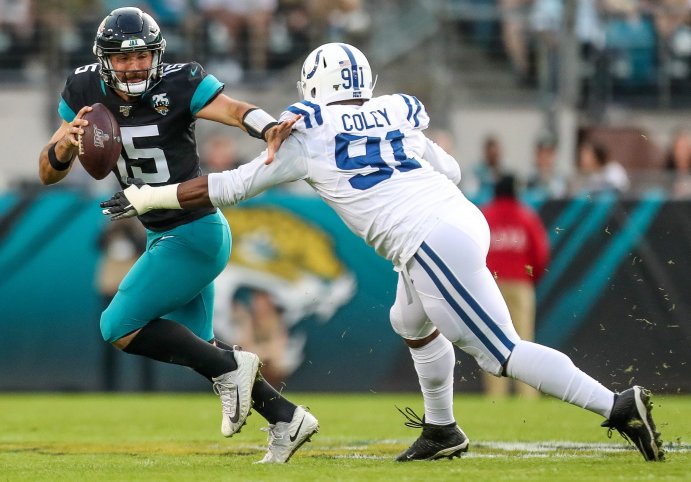 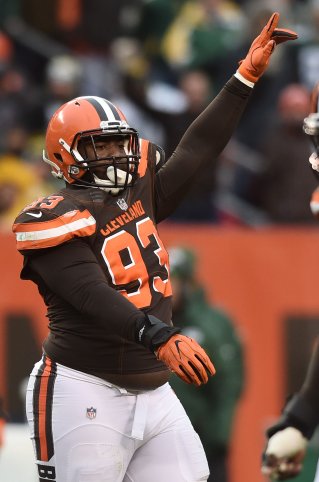