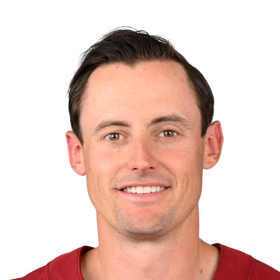 Involved in Fellowship of Christian Athletes with his wife, Brianna.

get involved
Involved in 10 charities

Walked the runway alongside the Women of Washington to raise money for the WRCF at the second annual Redskins Runway Show, Coached women through football drills at Redskins Park on WOW Ladies Night Out.

Treated Steuart Weller Elementary to a Play 60 celebration to reward them for winning the Draft Day Dash Challenge. In 2014, encouraged students at Dumfries Elementary to exercise for 60 minutes and read for 20 minutes every day. Led elementary students through drills at the Fuel Up to Play 60 Mini-Combine.

Assembled care packages for victims of domestic violence in collaboration with the Fear 2 Freedom and Rookie Community Club.

On March 4, 2016, the Redskins extended a tender to Way. The Redskins later signed him to a five-year contract extension on March 12. He finish...

In Week 13 of the 2019 season, Way hit two of his five punts inside the 20 with an average of 58 yards per punt and a long of 79 yards in a 29–21 win over the Carolina Panthers, earning NFC Special Teams Player of the Week. For his performance in 2019, Way was voted to the 2020 Pro Bowl, as well as being named second-team All-Pro. 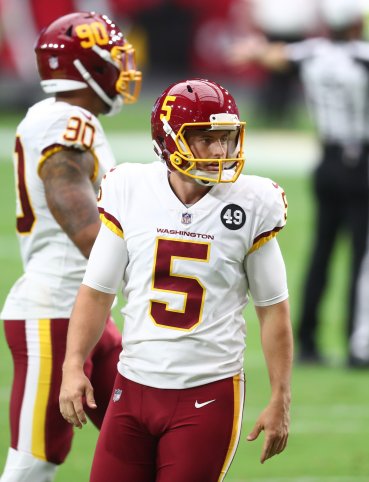 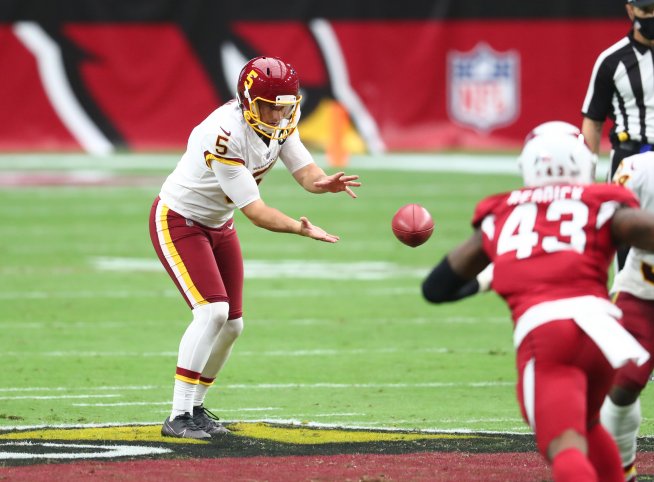 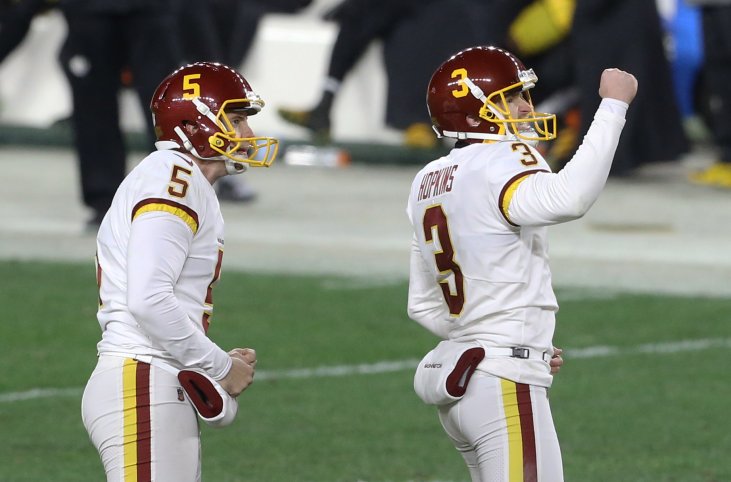 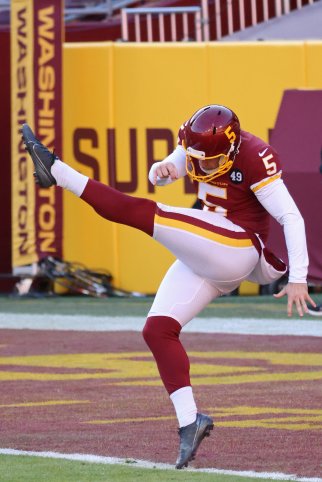