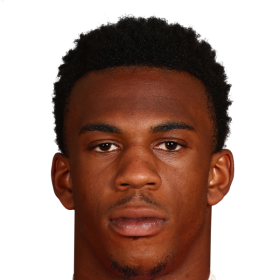 The Kansas City Chiefs signed Ward to a three-year contract on May 3, 2019. 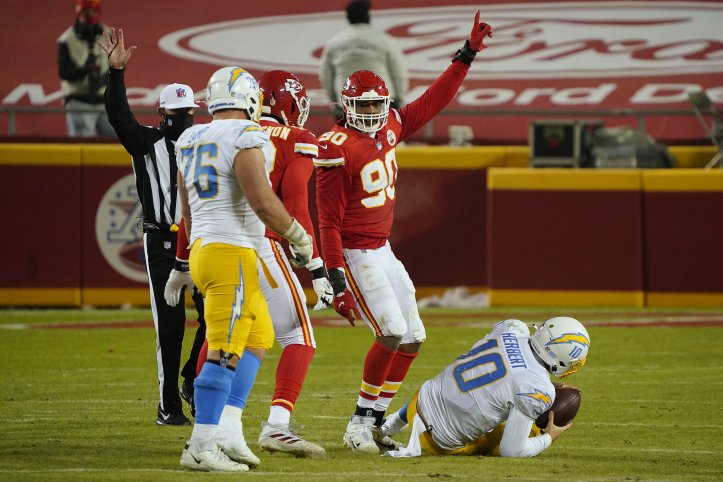