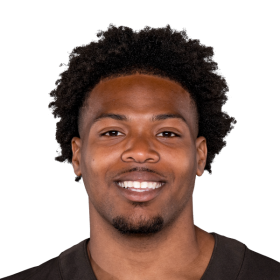 In September 2020, with the Pac-12 football season seemingly canceled due to the COVID-19 pandemic, Graham opted out of his senior season with Oregon and declared for the 2021 NFL Draft. In November, Graham accepted an invitation to play in the January 2021 edition of the Senior Bowl. In the 2021 NFL Draft, he was taken 228th by the Chicago Bears. 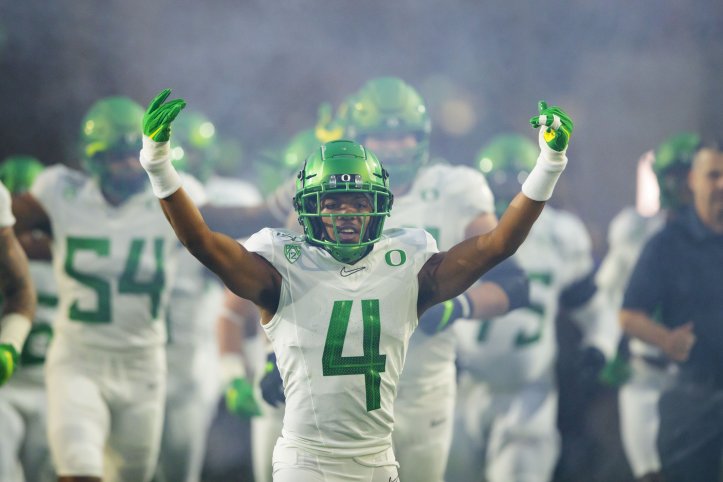 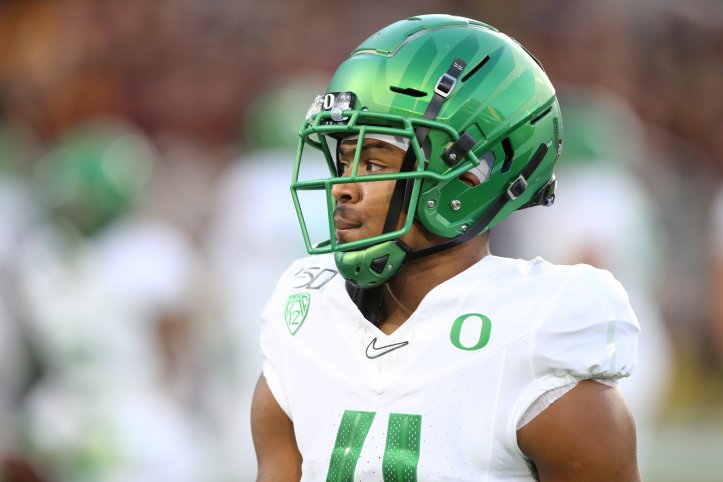 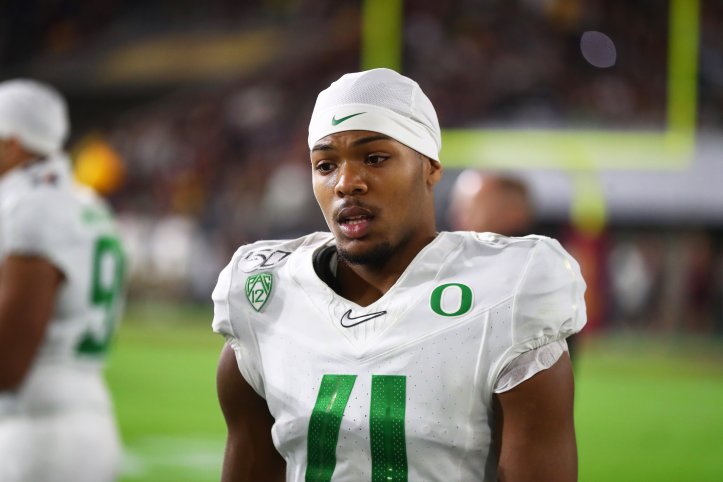 RT @Quincy_Avery: Don't argue with people about football who are confused with this answer...

RT @johnnny_yamms: The End of an era

RT @KFARRGODUCKS: As true today as it was 4 years ago