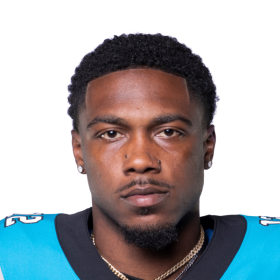 Following the conclusion of the 2020 season, Smith announced he was declaring for the 2021 NFL Draft.

Smith left South Carolina fourth in program history in total catches and eighth in receiving yards. He also is tied for 13th in the record books for career touchdowns.

Smith was selected by the Carolina Panthers with the 204th pick in the sixth round of the 2021 NFL Draft. 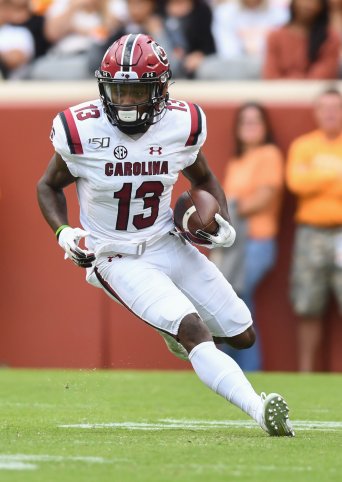 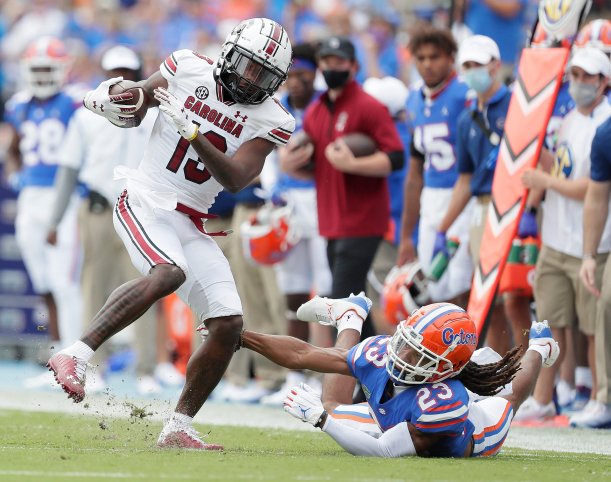 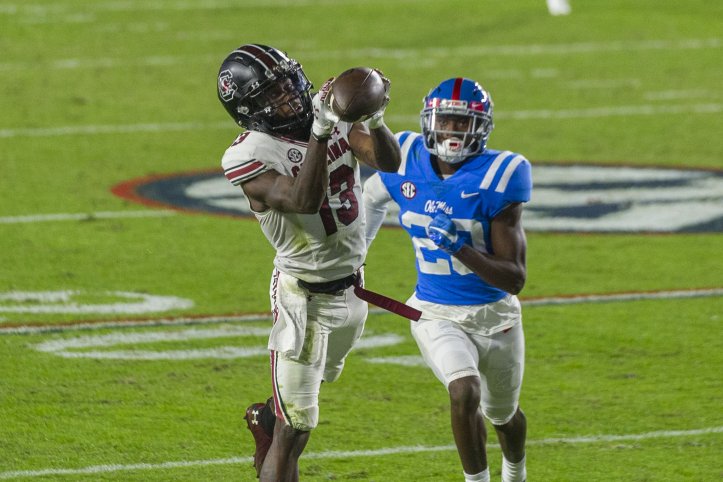 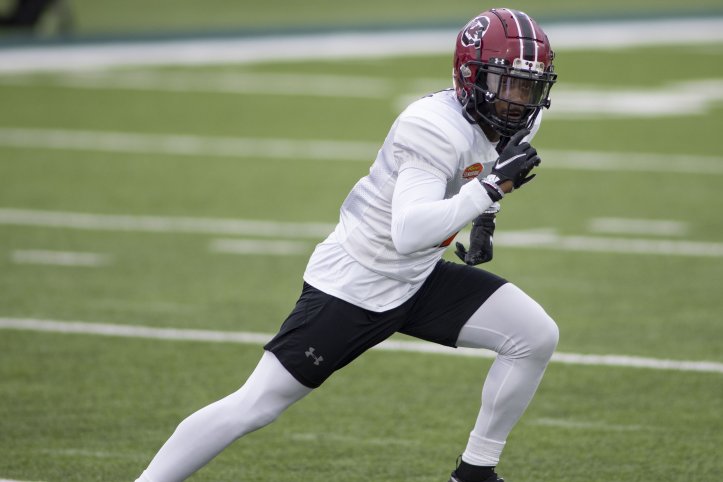 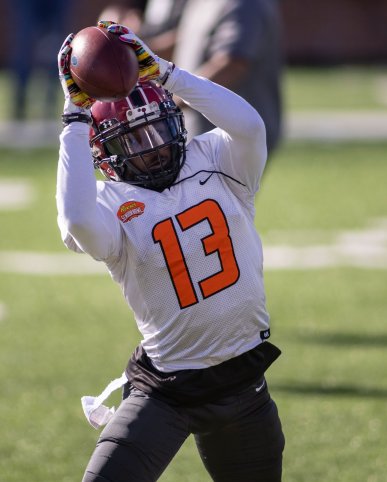