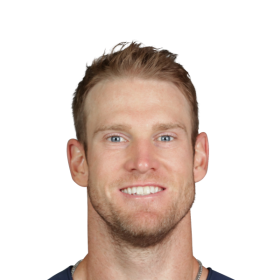 EJI is committed to ending mass incarceration and excessive punishment in the U.S., challenging racial and economic injustice, and protecting basic human rights for the most vulnerable people in American society.

Ryan Tannehill founded the Tannehill’s A.C.E.S. (Achieving Community Educations Success) program with his wife, Lauren, which consisted of 17 sophomores from American Senior HS and focused on rewarding the participating students who strive for good grades and took on an active role in their community by hosting monthly events to reward the students and help them give back to the community.

This year, we’re celebrating a decade of giving over $60,000,000 back to our communities. Together we are able to support and make our communities stronger. For all of you who support Food City year-round, thank you.

He participates in several team events such as the All-Community team donating tickets to regular season home games, holiday meal and toy giveaways, Fins Weekend and the Dolphins Cancer Challenge.

We are a local nonprofit passionate about good food and nutrition education. We are working to make healthy meals accessible and appealing while addressing the immediate and systemic issues of food insecurity. We feed at-risk students, low-income patients, and individuals experiencing homelessness through partnerships with established organizations in the communities being served.

get involved
Its A Penalty

Through collaboration and partnership with strategic stakeholders, such as high-profile sporting athletes, and the travel and tourism industry (including hotels, airlines, transportation), we have been able to achieve significant results. To see human trafficking eradicated and maximise our impact, we also join forces with sporting governing bodies/hosting committees, local and international NGOs, governments, corporations and law enforcement. We believe that collaboration is key to achieving our goals.

Prior to his college career, Tannehill attended Big Spring High School, where he played high school football. He played ten games as a defensive back in his sophomore season. As a junior, he passed for 2,510 yards and rushed for 922 at quarterback. He took his team to the playof...

Prior to his college career, Tannehill attended Big Spring High School, where he played high school football. He played ten games as a defensive back in his sophomore season. As a junior, he passed for 2,510 yards and rushed for 922 at quarterback. He took his team to the playoffs as a senior, passing for 5,258 yards and rushing for another 617. He had to miss two games due to a separated shoulder in the second game of his senior year. He also posted three receptions for 62 yards and compiled a 39.2 punt average with a long of 84 yards as a senior. He received second-team District 4-4A honors for both his junior and senior seasons. Ryan Tannehill came out of high school a 3-star recruit according to Rivals.com

During his freshman season in 2008, Tannehill started the season battling for the starting quarterback spot, but the ultimate team player switched to the receiver after fall camp. He led the team and set Texas A&M freshman records in both receptions and receiving yards by hauling in 55 passes for 844 yards and five touchdowns. In 2009 during his sophomore season, Tannehill had an honorable mention All-Big 12 selection by the league's head coaches. He appeared in all 13 games at wide receiver and saw action in three (UAB, Oklahoma, Baylor) as a quarterback.

During his junior season in 2010, Tannehill attempted four passes during the season opener. He saw extensive action at quarterback during the Kansas game, splitting time with starter Jerrod Johnson. Tannehill finished with 12 completions on 16 attempts for 155 yards and three touchdowns. In his first career start at quarterback, Tannehill led the Aggies to a 45–27 victory over Texas Tech. He set a school record with his 449 passing yards. He also made a 33-yard pooch punt, his first career kick. He and his team defeated Texas to finish off the regular season. Tannehill was recognized with All-Big 12 Honorable Mention honors.

In 2011, during his senior season, Tannehill started all 13 games (including the bowl game) at quarterback for the Aggies and served as team captain. He threw for 3,744 yards and 29 touchdowns, with 15 interceptions. He completed 61.6% of his passes and posted a quarterback rating of 133.2. He also ran for three touchdowns. Tannehill concluded his quarterback career at Texas A&M with a total of 5,450 passing yards, 42 touchdown passes, and 21 interceptions.

In the 2012 NFL Draft, the Miami Dolphins selected Tannehill with the 8th overall pick. On July 28, 2012, Tannehill signed his four-year rookie contract. 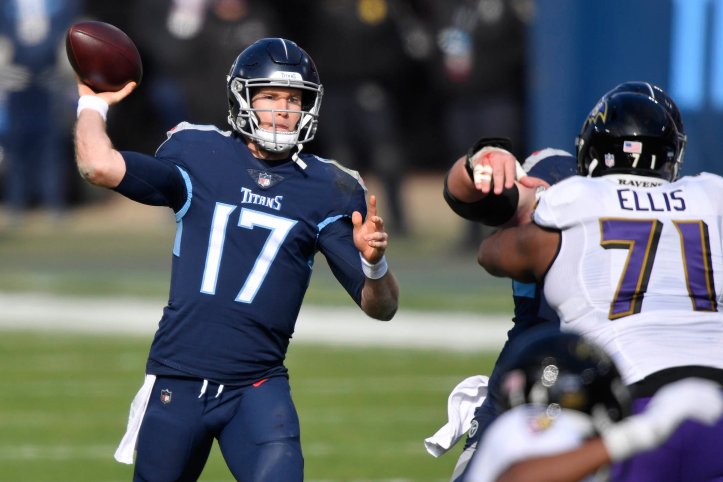 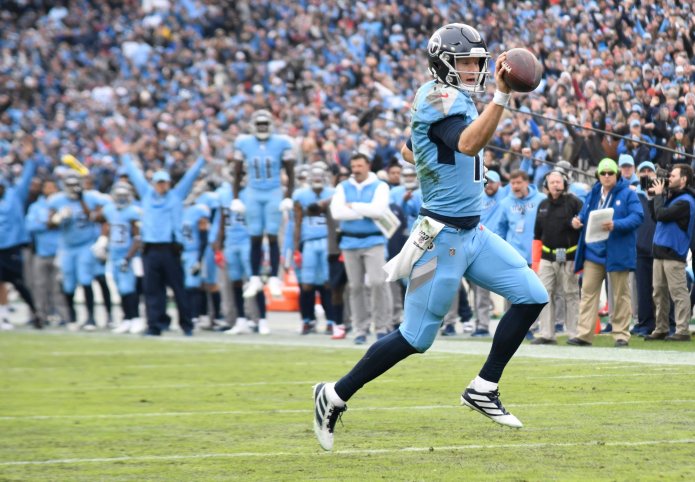 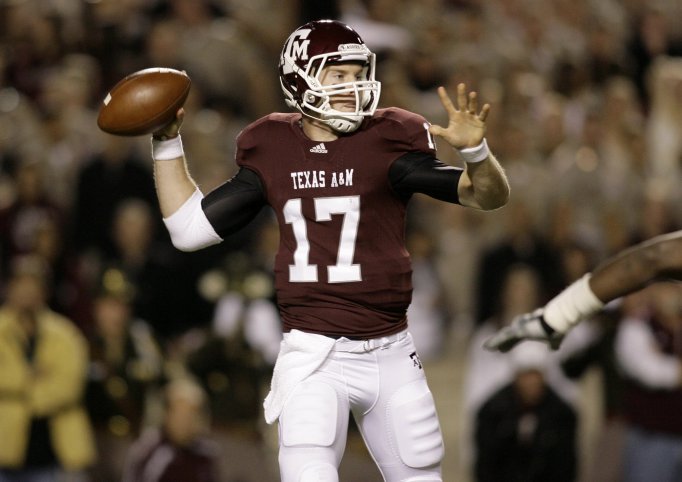 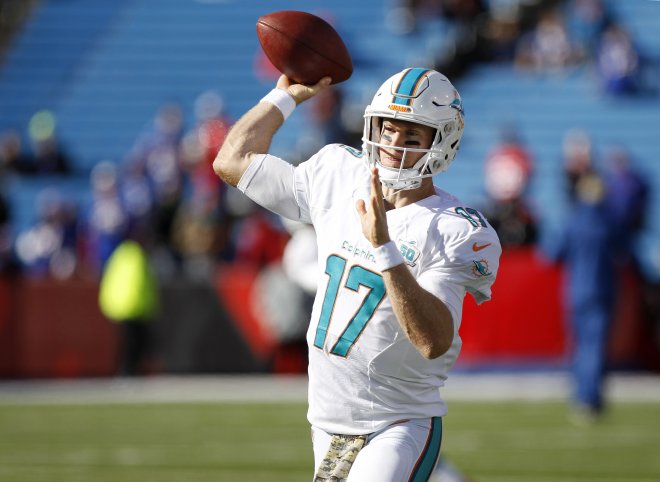 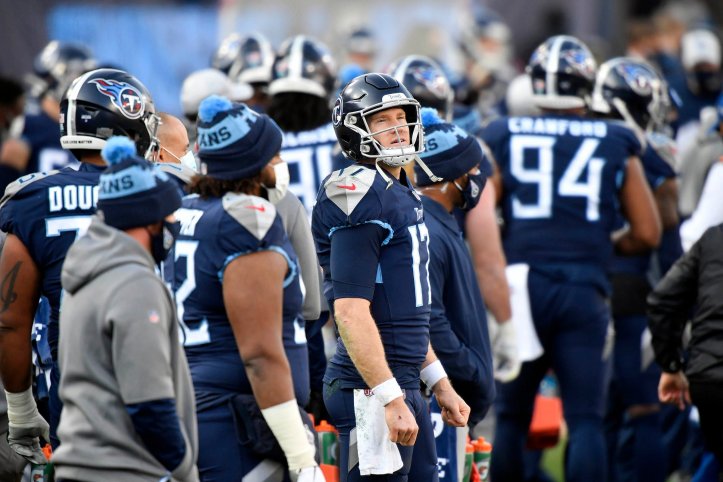 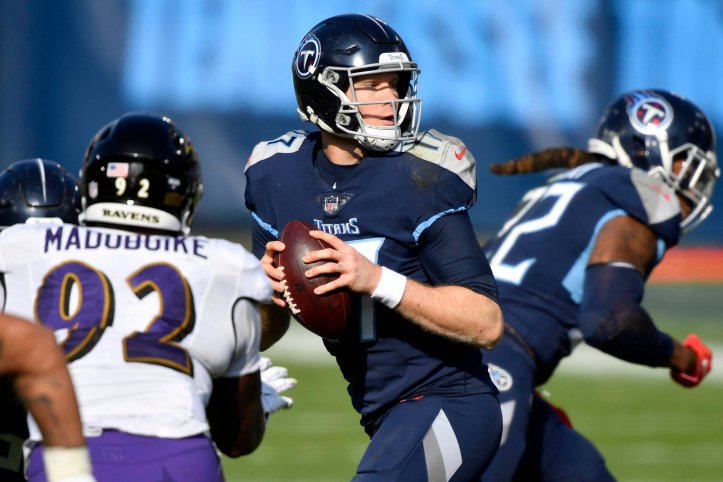 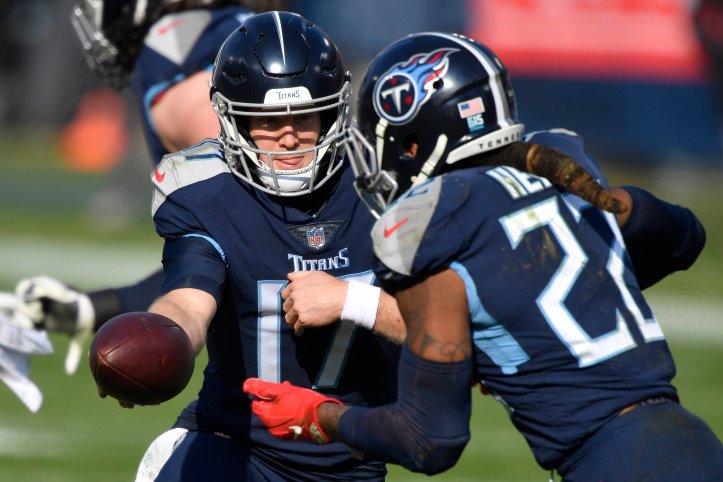 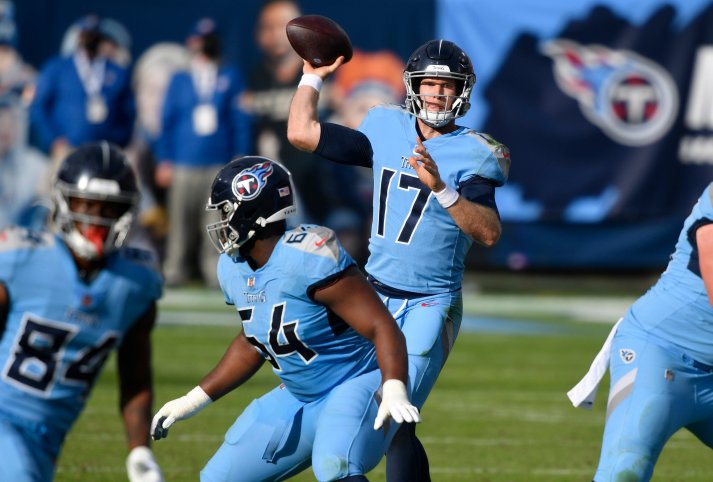 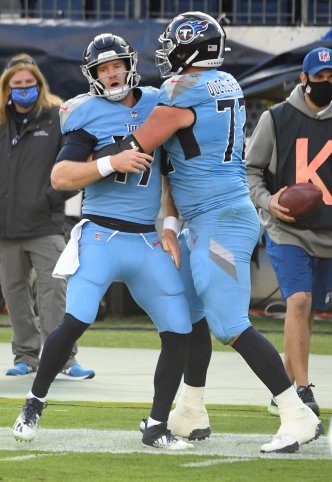 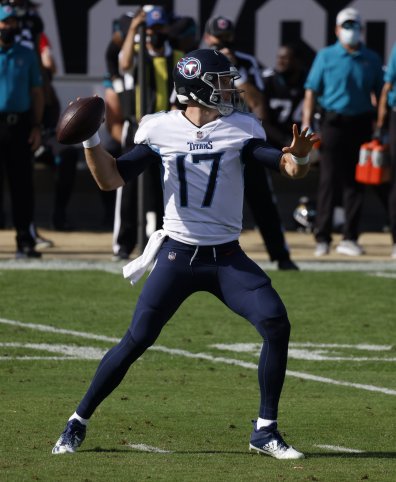 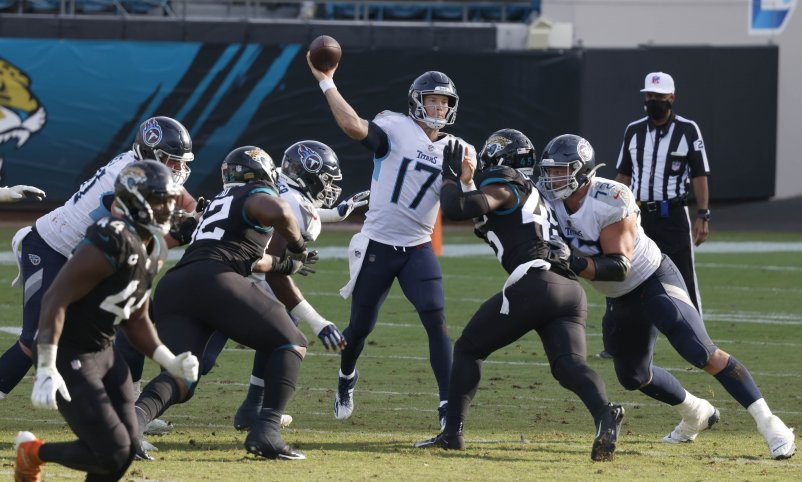 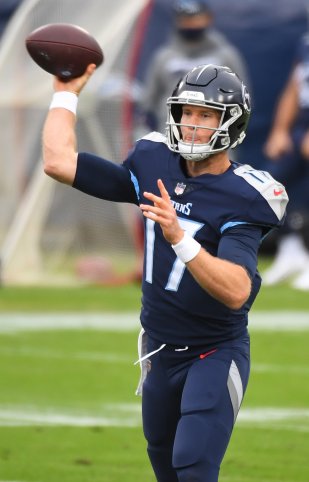 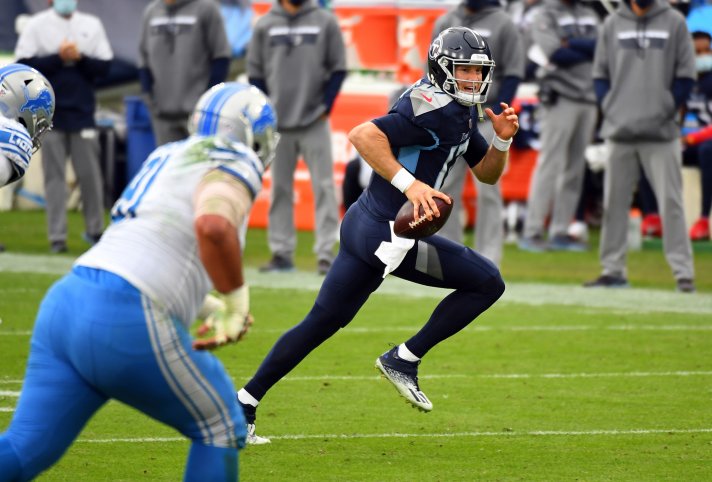