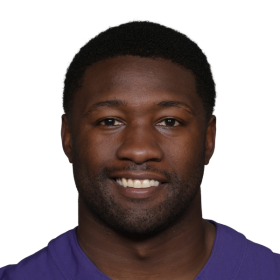 Provides free access to his camp with kids from Macon County.

Smith began his career playing prep football at Macon County High School in Montezuma, Georgia. He earned 2A State Defensive Player of the Year, First-Team All-State, All-Area, and All-Conference after racking up 79 tackles, 27 tackles for loss, six sack, and th...

Smith committed to play colleigate football at the University of Georgia. As a true freshman at Georgia in 2015, Smith played in 12 games and recorded 20 tackles. As a sophomore in 2016, he started 10 of 13 games, recording 95 tackles. In 2017, Smith was named MVP of the SEC Championship Game, as well as SEC Defensive Player of the Year by the Associated Press. He also became the first Georgia Bulldog to win the Butkus Award. Smith decided to forgo his final year of eligibility and entered the 2018 NFL Draft.

Smith was drafted by the Chicago Bears with the eighth overall pick in the first round of the 2018 NFL Draft. In his NFL debut in Week 1 against the Green Bay Packers on NBC Sunday Night Football, Smith recorded a sack on the Packers' quarterback DeShone Kizer on his first career snap. he led the team in tackles for the 9th and 10th week. Smith finished the season playing in all 16 games and making 14 stars and recording 121 tackles, five sacks, five passes defended, and one interception. He received an overall grade of 67.4 from Pro Football Focus in 2018, which ranked him as the 39th highest grade among all qualifying linebackers. He earned a place in the PFWA All-Rookie team. 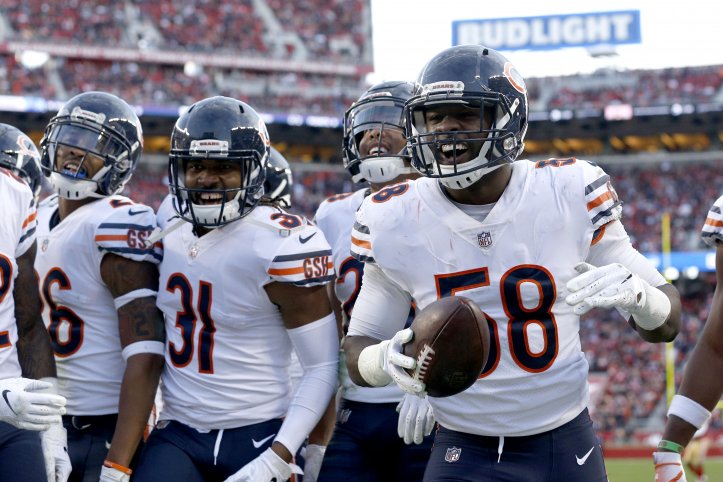 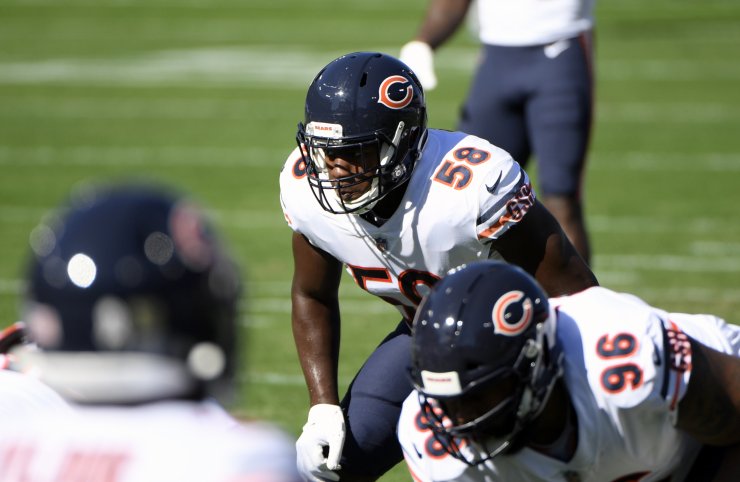 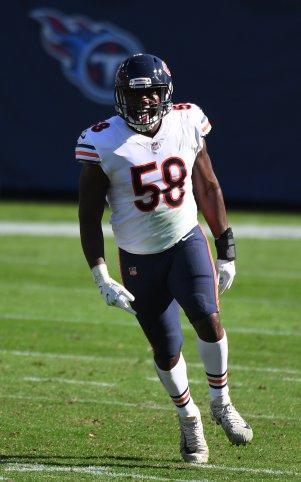 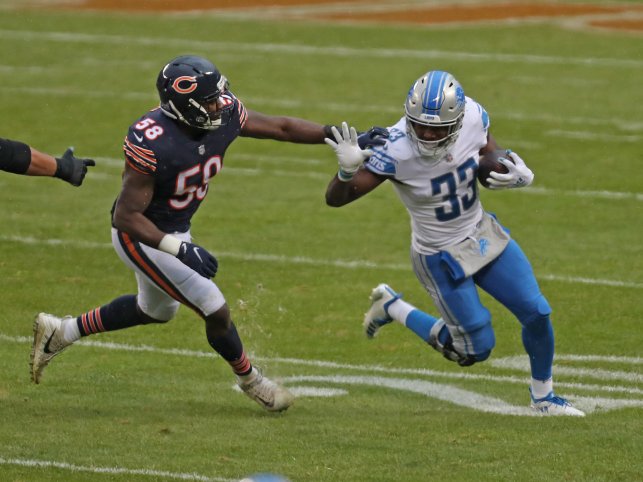 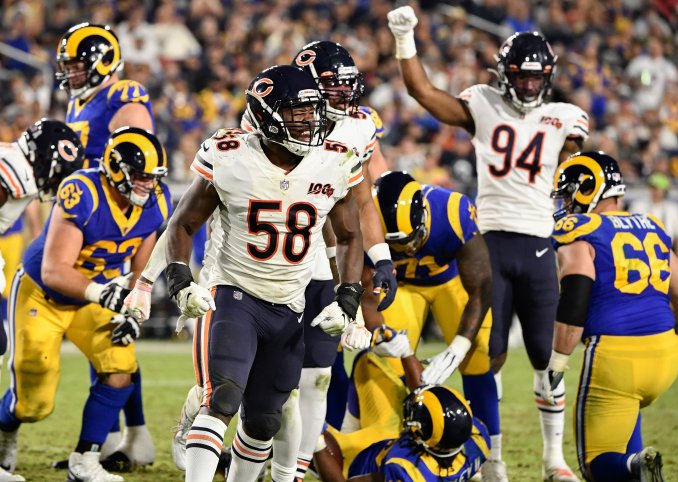 RT @courtfong: The ball has been returned! Thank you @RoquanSmith1 @ChicagoBears for making another memorable moment. Thank you @leilarahim…