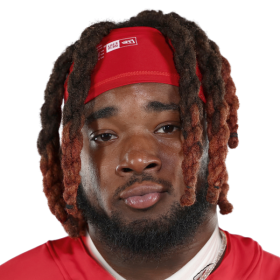 To help children and families who endure sickle cell and heart disease by providing monetary aid, support, and national awareness.

get involved
Boys and Girls Club

get involved
Mother's Against Police Brutality

Mothers Against Police Brutality is the voice for justice for victims of police brutality, excessive force and unjust murders by law enforcement. We are multi-racial, multi-ethnic coalition uniting mothers nationwide to fight for civil rights, police accountability and policy reform.

get involved
Go Red for Woman

The American Heart Association’s signature women’s initiative, Go Red for Women, is a comprehensive platform designed to increase women’s heart health awareness and serve as a catalyst for change to improve the lives of women globally.

In college, in 2015, Jones made an immediate impact as an often-used backup first-year freshman tailback in 2015. Overall in 2015 while appearing in all 14 games, he had a team-best 987 yards on 153 carries (6.5 avg) with 8 TDs and 7 receptions for 39 yards (5.6 avg) with 1 TD. He joined LenDale White as the only true freshmen to lead USC in rushing in a season (White did so in 2003). His 987 rushing yards broke Heisman Trophy winner Charles White’s 39-year-old USC freshman season rushing record (858 yards in 1976). He was 18th nationally in yards per carry (6.5, second in Pac-12). He made 2015 All-Pac-12 honorable mention and Phil Steele All-Pac-12 third team. He set the USC freshman game rushing yardage record as he ran for 177 yards on 19 carries (breaking LenDale White’s 2003 mark by 37 yards), with a 74-yard TD burst, and he also caught a 5-yard scoring pass against Arizona to earn Earl Campbell Tyler Rose Award Player of the Week honorable mention and USC’s Jack Oakie “Rise and Shine” Award (for longest run from scrimmage).

Jones was drafted by the Tampa Bay Buccaneers in the second round (38th overall) of the 2018 NFL Draft. He was the fifth running back to be selected that year. He made his NFL debut in Week 4 against the Chicago Bears. In the 48–10 loss, he had ten carries for 29 rushing yards. During Week 7, against the Cleveland Browns, he scored his first NFL rushing touchdown as the Buccaneers won in overtime by a score of 26-23. He finished the 2018 season with 23 carries for 44 yards and one rushing touchdown. 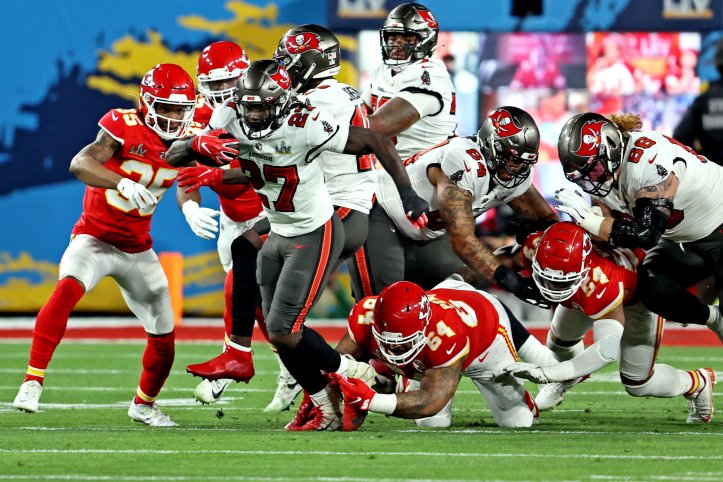 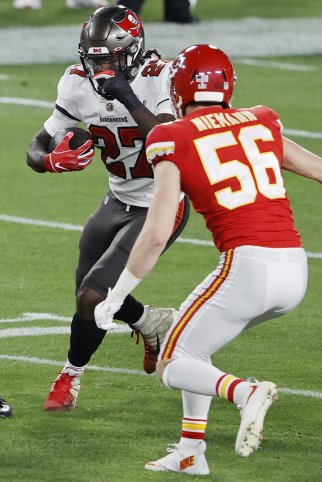 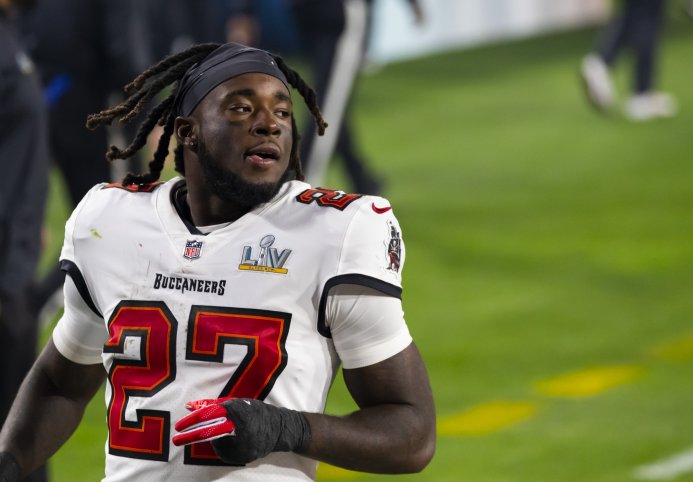 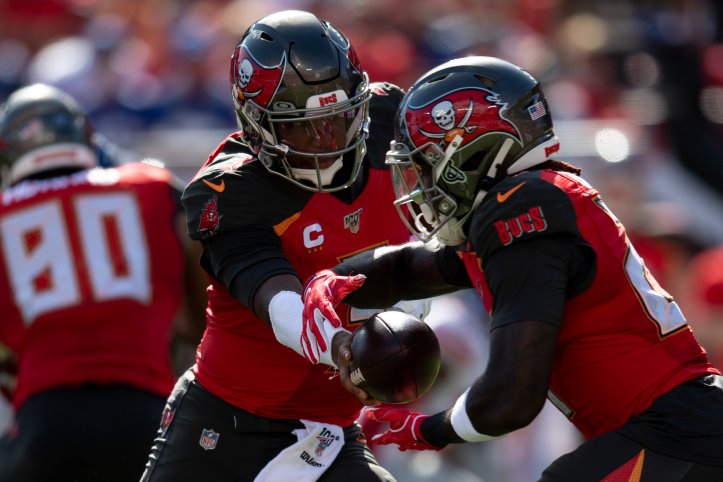 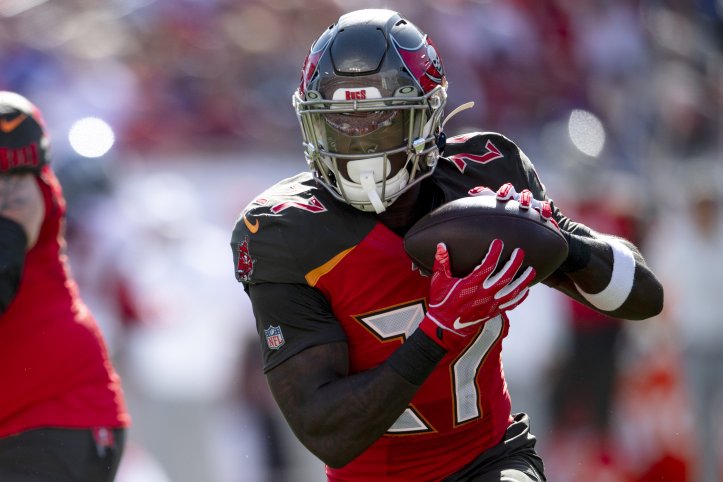 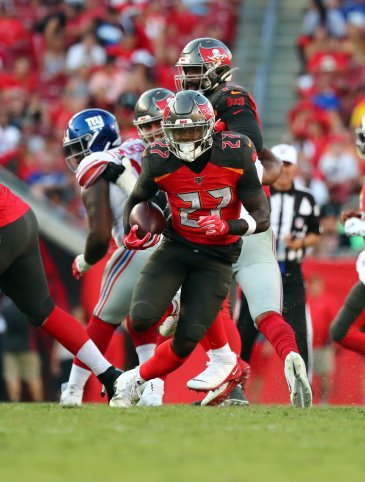 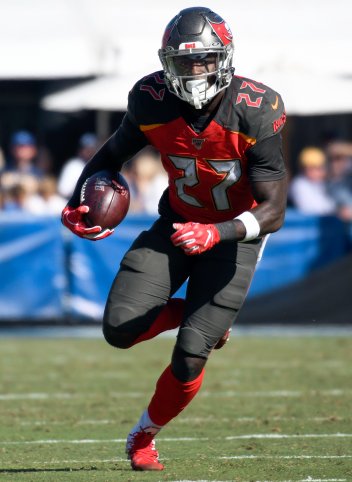