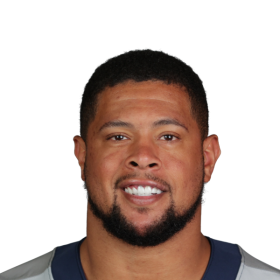 Make-A-Wish helps fulfill the wishes of children with a critical illness between the ages of 2​¹⁄₂ and 18 years old.

Our one-to-one mentoring relationships support the critical social and emotional development needed to help build resilience and promote the mental health and well-being of thousands of children we serve across America. Now more than ever, Big Brothers Big Sisters agencies across the country are stepping up to find innovative ways in serving our communities to #KeepKidsConnected.

He never left the starting lineup after sliding in at left tackle midway through his true freshman campaign at Indiana University. He started 41 games and appeared in 42 in his career. He was selected second-team All-Big Ten by the confere...

He never left the starting lineup after sliding in at left tackle midway through his true...

He never left the starting lineup after sliding in at left tackle midway through his true freshman campaign at Indiana University. He started 41 games and appeared in 42 in his career. He was selected second-team All-Big Ten by the conference coaches and named honorable mention by the league's media, and earned second-team All-Big Ten recognition from Phil Steele's magazine.

Saffold was drafted by the St. Louis Rams in the second round, 33rd overall, in the 2010 NFL Draft. On July 28, 2010, he signed a 4-year contract worth $6.3 million, which included $3.9 million guaranteed. Saffold earned the starting left tackle position for the Rams in his rookie season and started in every game that season for the Rams. Saffold garnered rave reviews for his play and was named to multiple All-Rookie teams, including Pro Football Weekly and the Sporting News.

Saffold signed a five-year, $42.5 million contract with the Oakland Raiders on March 11, 2014. However, after a disagreement in Oakland on Saffold's physical condition, he returned to the Rams to sign a five-year, $31.7 million contract. The Raiders had concerns about Saffold's shoulder, which contrasted with the Rams who had "no concerns whatsoever". Saffold received an overall grade of 73.7 from Pro Football Focus, which ranked as the seventh-best grade among all qualified offensive guards in 2018. In 2018, Saffold helped the Rams reach Super Bowl LIII where they lost to the New England Patriots 13–3.

On March 14, 2019, Saffold signed with the Tennessee Titans on a four-year $44 million contract. In 2019, Saffold started all 16 games with the Titans as they finished the season 9-7 and made the playoffs, blocking for Derrick Henry as he won the league rushing yards title. He then started all three of the Titans playoff games, blocking for Henry as he ran for nearly 200 yards in each of the first two games before losing to the eventual Super Bowl champions Kansas City Chiefs in the AFC Championship.

In 2020, Saffold remained the starting left guard, starting all 16 games and blocked for Henry who won his second rushing yards title and he was named Offensive Player of the Year by becoming the eighth player in NFL history to rush for 2000 yards in a season. The Titans won the division with an 11-5 record. Saffold started for the Titans in the wildcard round of the playoffs where they were defeated by the Baltimore Ravens. 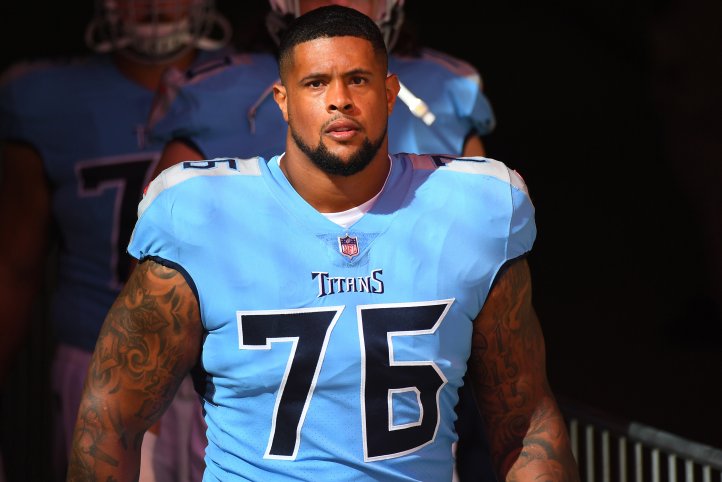 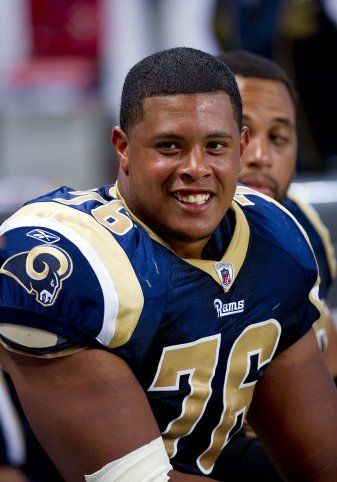 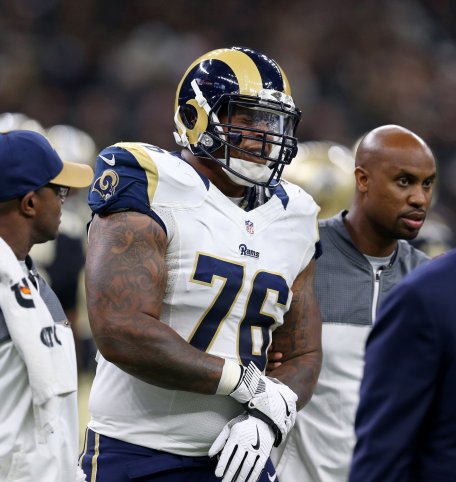 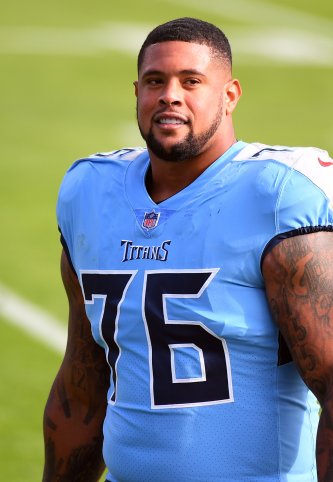 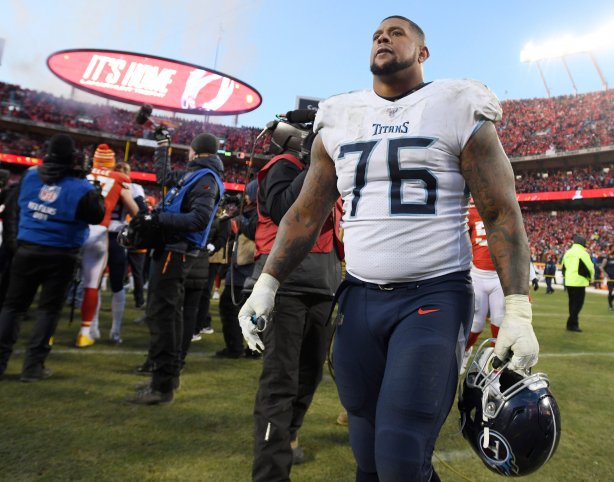 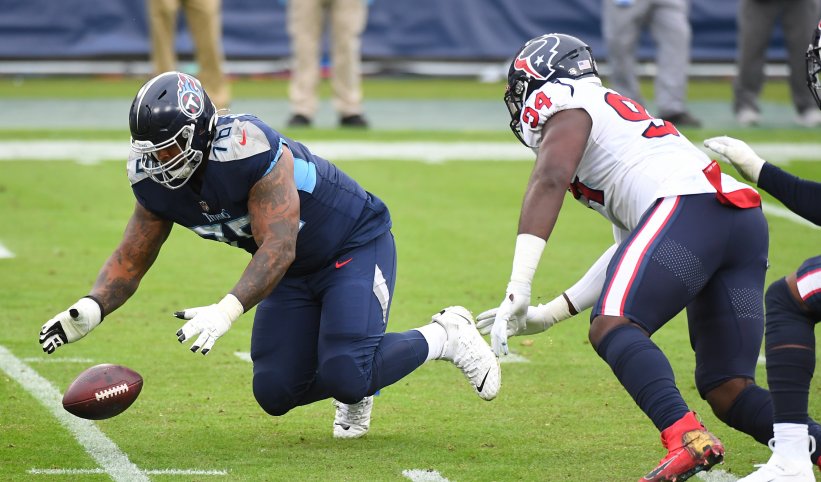 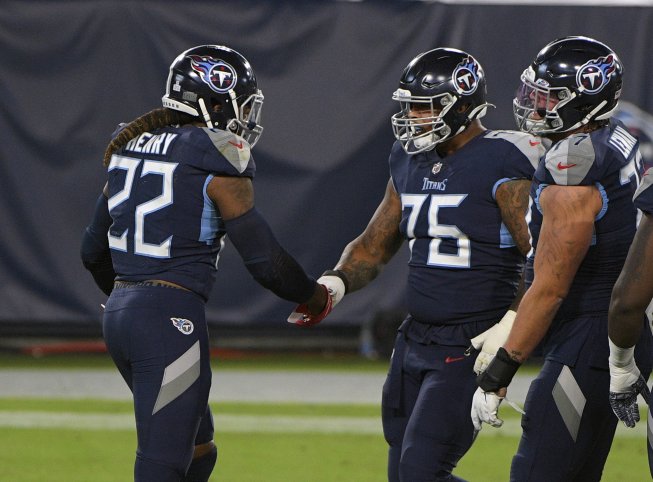