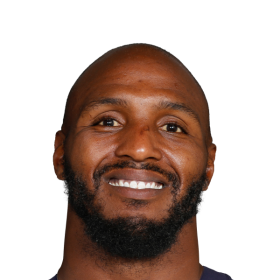 8th annual football & cheer camp! FREE for the first 300 kids to sign up!

Quinn attended Fort Dorchester High School in North Charleston, South Carolina, where he played for the Fort Dorchester Patriots high school football team. He registered 54 tackles, 10 tackles for loss, 5 sacks and 21 quarterback hurries. He was also a 3-time heavyweight state champ in 4A wrestling. He also played in the 2008 U.S. Army All-American Bowl. Quinn attended the University of North Carolina at Chapel Hill, where he played for the North Carolina Tar Heels football team. As a freshman in 2008, Quinn started 12 of 13 games, recording 34 tackles (6.5 for losses) and two quarterback sacks and forced two fumbles.

He was also named the ACC's Brian Piccolo Award winner as the league's most courageous player and finished third in the voting for the ACC Defensive Rookie of the Year honors. He majored in African-American studies. Quinn was drafted in 2011 to the Rams. On March 14, 2018, he was traded to the Miami Dolphins. On March 28, 2019, Quinn was traded to the Dallas Cowboys in exchange for a 2020 sixth-round pick.

Quinn was drafted in the first round as the 14th overall pick in the 2011 NFL Draft by the St. Louis Rams. On July 30, 2011, he signed a four-year $9.4 million contract (including a $5.3 million signing bonus) with the Rams and arrived a day late to practice due to the birth of his first son. On September 19, 2011, Quinn recorded his first career sack against the Giants on Monday Night Football. On October 30, 2011, he recorded his second sack and blocked a punt against the New Orleans Saints, earning the NFC Special Teams Player of the Week Award for his effort. Quinn ended his rookie season with five sacks, three blocked punts, and generated positive reviews for his pass rushing skills.

In 2012, Quinn started fourteen of the Rams' sixteen games. He set career highs in tackles and sacks with 29 and 10.5, respectively. In Week 5 against the Arizona Cardinals, he recorded 3 sacks, a pass deflection, and the first forced fumble of his career.

In Week 1 of 2013 versus the Arizona Cardinals, Quinn tied his career high for sacks in a game with three, causing two fumbles and was also held once by Cardinal left tackle Levi Brown in a 27–24 Rams win in St. Louis. For his efforts, he was named Sports Illustrated's NFC Defensive Player of the Week for the first time. In addition, he was named the Official NFL NFC Defensive Player of the Week on September 11, 2013. In Week 11, Quinn forced a fumble that was recovered for a touchdown by Chris Long and for their efforts they were named co-Sports Illustrated's NFC Defensive Players of the Week. In Week 16, Quinn recorded 3 sacks against the Tampa Bay Buccaneers, passing Kevin Carter for the most sacks in a single season by a Ram with 18. Quinn was awarded the 2013 PFWA Defensive Player of the Year award; in addition to being a consensus First-team All-Pro.

On March 14, 2018, Quinn was traded to the Miami Dolphins in exchange for a 2018 fourth-round draft pick (Brian Allen was selected with the pick) and a swap of sixth-round picks. He started all 16 games, finishing with a team-leading 6.5 sacks, along with 38 combined tackles and two forced fumbles. On March 28, 2019, Quinn was traded to the Dallas Cowboys in exchange for a 2020 sixth-round pick. Because the number 94 is currently worn by Randy Gregory, Quinn wears number 58 for the Cowboys.

Quinn switched back to jersey number 94 with the Bears. He made his debut with the Bears in Week 2 against the New York Giants. Quinn missed the previous week's game due to an ankle injury. During the game, Quinn recorded his first sack as a Bear on Daniel Jones in the 17–13 win. Quinn's sack forced Jones to fumble the football which was recovered by teammate Khalil Mack. In Week 7 against his former team, the Los Angeles Rams, on Monday Night Football, Quinn forced a fumble on former teammate Robert Woods which was returned for a touchdown by Eddie Jackson during the 24–10 loss. 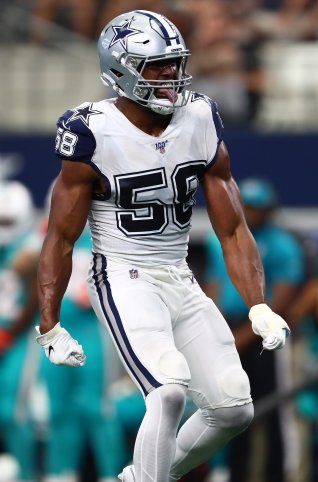 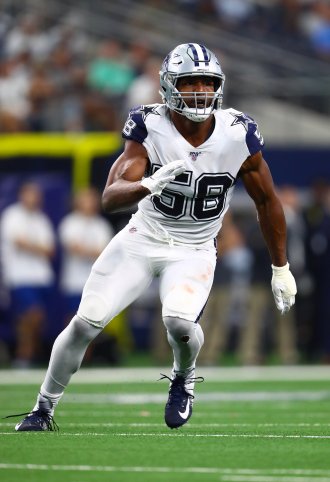 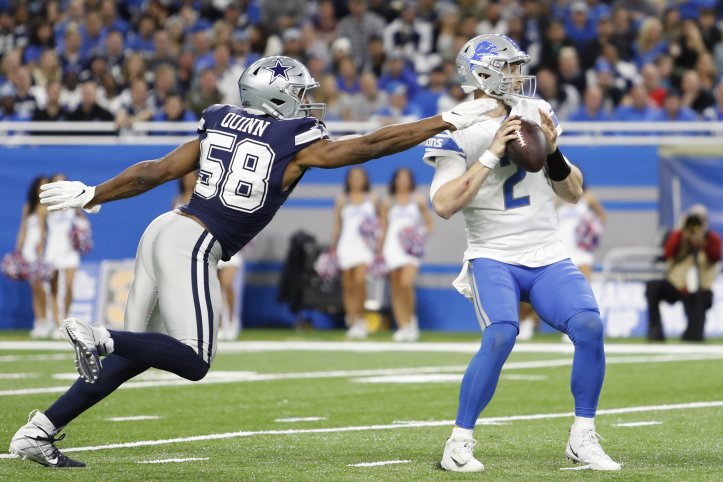 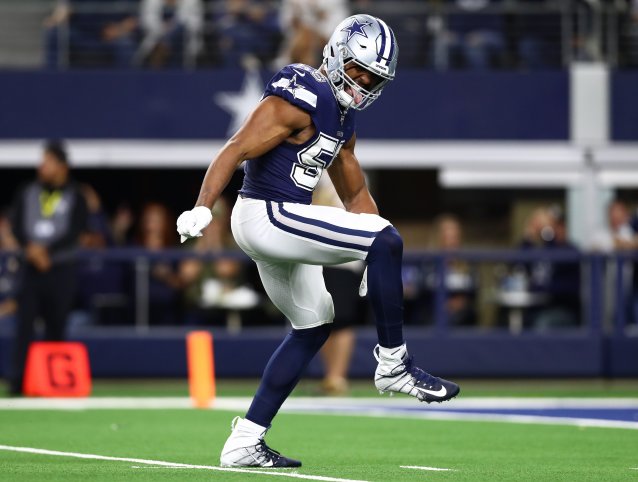 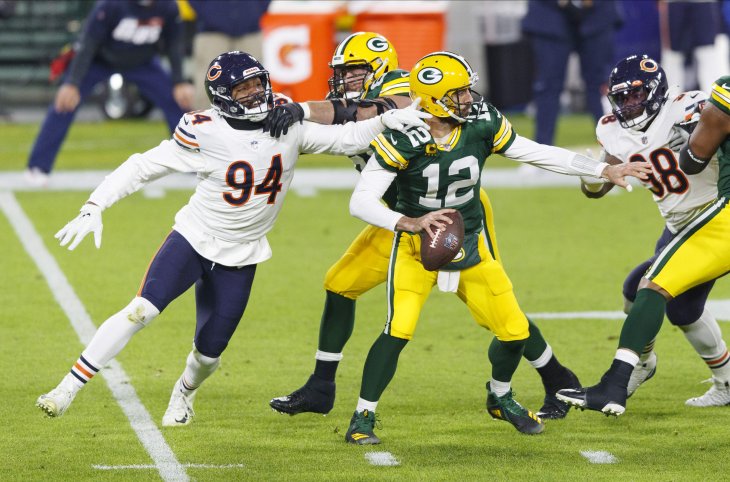