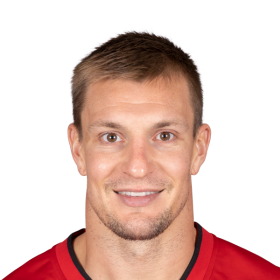 Gronk Nation: The Gronk Nation Youth Foundation is dedicated to inspiring youth to reach their maximum potential through sports, education, community and fitness. Our mission is to help kids stay actively involved in school and sports and provide them with the tools needed to help them follow their dreams and live a happy and more successful life. Gronk Nation provides grants to sports programs and in addition, the Gronkowski brothers, provide appearances at events with selected nonprofit organizations that effectively serve and benefit children with an emphasis on health, education and fitness.

Our mission is to fight cancer by raising awareness and to educate about prevention and early cancer detection. Our goal is to ultimately put an end to late stage cancer diagnosis. Through our Dyin 2 Live Dreams program, we look to enrich the lives of those fighting cancer by offering them special VIP experiences that will bring them hope, inspiration, and courage. We hope it can help give the cancer fighter a chance to forget, even if it’s only for a day, what they are fighting. We hope it can be used as a source of inspiration to those needing a brighter day in their darkest hour.

Boston Children’s Hospital is dedicated to improving and advancing the health and well-being of children around the world through its life-changing work in clinical care, biomedical research, medical education and community engagement.

Wishes are more than just a nice thing. And they are far more than gifts, or singular events in time. Wishes impact everyone involved—wish kids, volunteers, donors, sponsors, medical professionals and communities. For wish kids, just the act of making their wish come true can give them the courage to comply with their medical treatments. Parents might finally feel like they can be optimistic. And still others might realize all they have to offer the world through volunteer work or philanthropy.

New England Disabled Sports is a nationally recognized program providing year-round adaptive sports instruction to adults and children living with a physical or cognitive disability. NEDS is a program that focuses on the student's ability, not his or her disability.

Mass General has the largest hospital-based research program in the U.S. Guided by the needs of our patients, Mass General delivers care grounded in leading-edge research, advanced treatment offerings, and the latest clinical trials.

In 2016, Boston Children's honored Gronk with their Champions Award for the work he does with the hospital and its patients, and Gronk has visited the kids there countless times.

get involved
One Mission

One Mission programs make living in the hospital less lonely and stressful, bring back joy in a time of fear and uncertainty, and give kids and their loved ones the support they need to get through the emotional and financial challenges of treatment.

Every day we treat hundreds of children who rely on Hasbro Children's Hospital for the very best care available. And every day, we rely on support from caring people like you to help ensure our vital work continues.

Gronkowski played college football at the University of Arizona, winning several awards, including being named a Sporting News and Rivals.com Freshman All-American. Despite only playing two collegiate seasons, his 18.8 yards per reception average and 1,197 receiving yards were a team record for his position. The Patriots drafted Gronkowski in the second round of the 2010 NFL Draft with the 42nd pick.

In April 2020, the Patriots, which still held Gronkowski's rights, traded him to the Tampa Bay Buccaneers along with a seventh-round pick in exchange for a compensatory fourth round pick in the 2020 NFL Draft. The trade reunited him with his former Patriots quarterback Brady, who had signed with the Buccaneers a month prior. Head coach Bruce Arians stated that it was Brady himself who was adamant for the team to trade for Gronkowski.

Gronkowski caught two of the three touchdown passes thrown by Tom Brady in the Buccaneers' 31–9 victory over the Chiefs in Super Bowl LV. This gave him and Brady sole possession of the record for most postseason touchdowns between a quarterback and receiver, with 14. The duo was previously tied with Joe Montana and Jerry Rice for 12 postseason touchdowns.

Gronkowski is one of football's most popular players, with a larger-than-life personality on and off the field. With his numerous accomplishments and accolades, he is regarded by many sports analysts, writers, and peers as one of his era's best players, and the greatest tight end to ever play the game.

You can catch Gronkowski hosting “The Most Valuable Partner”, a show where entrepreneurs pitch their ideas. 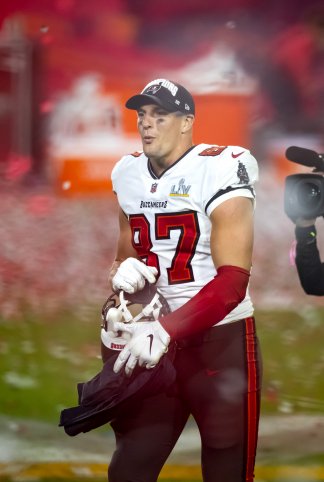 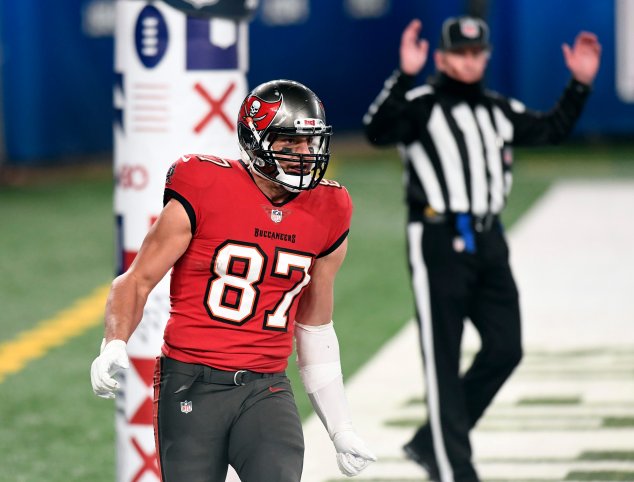 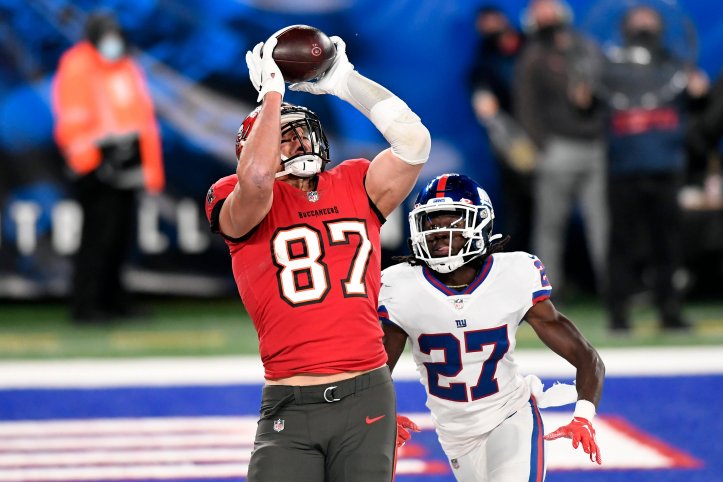 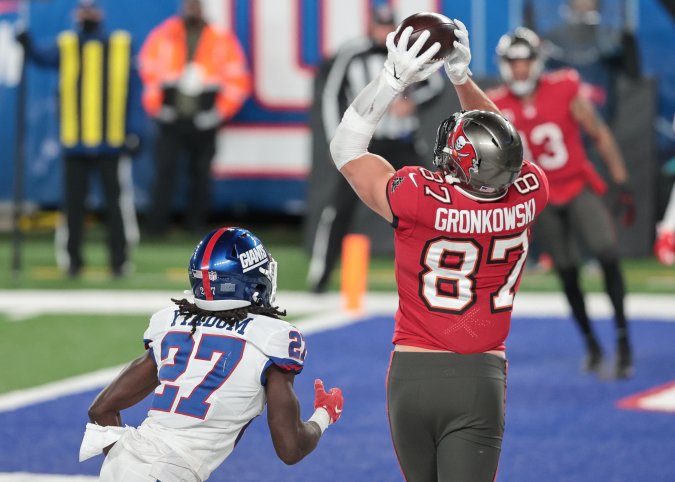 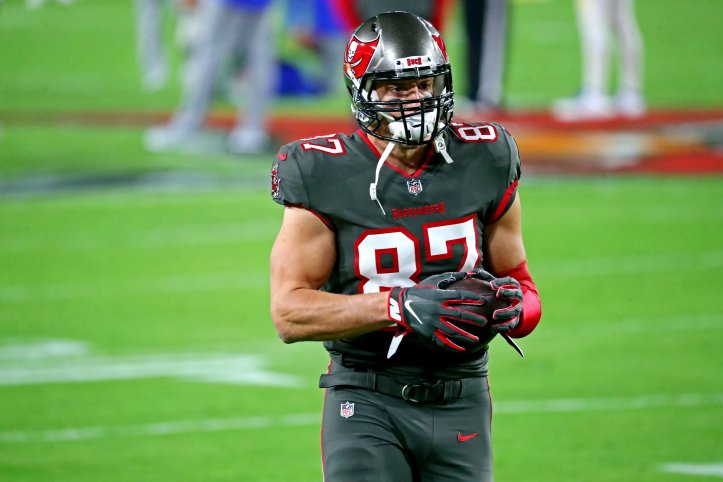 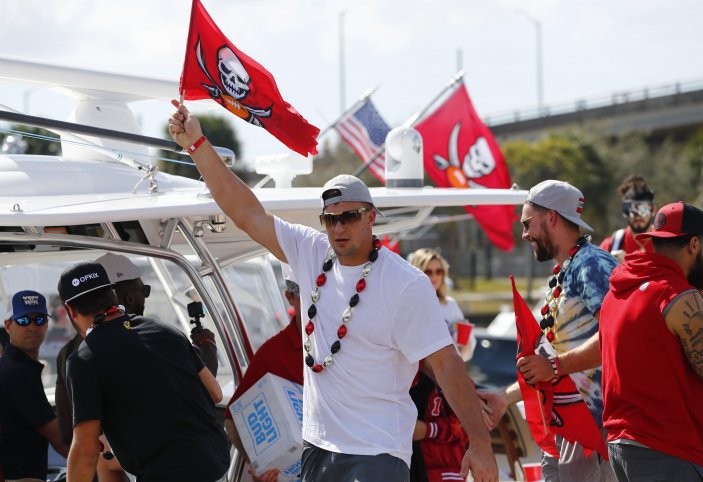 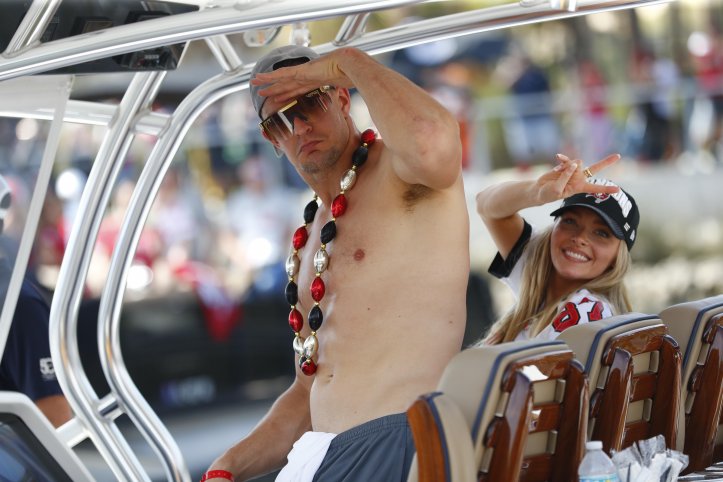 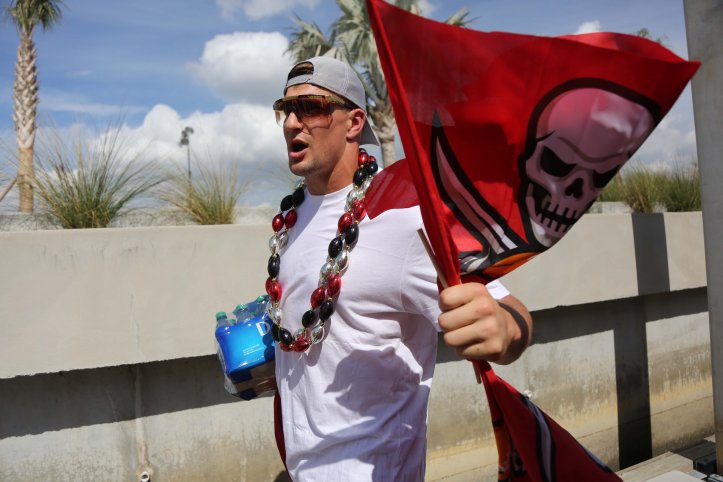 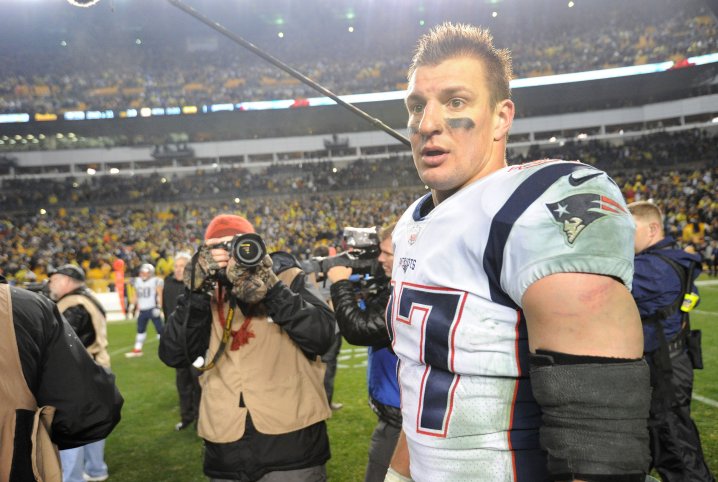 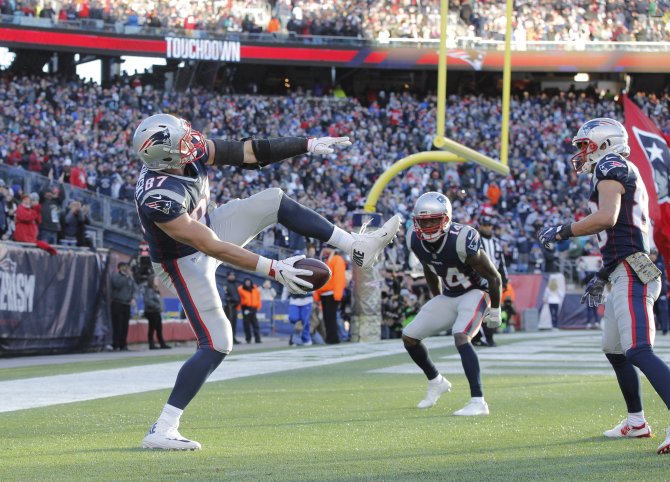 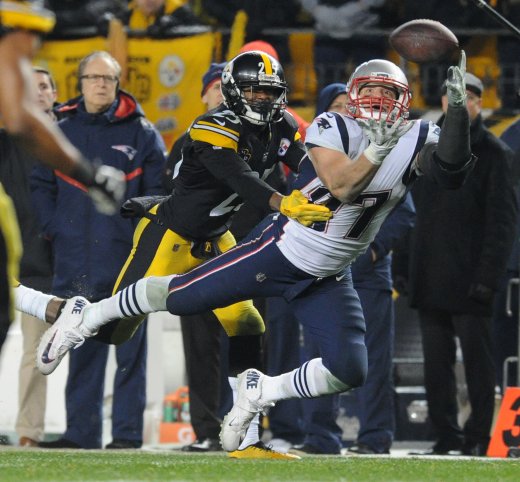 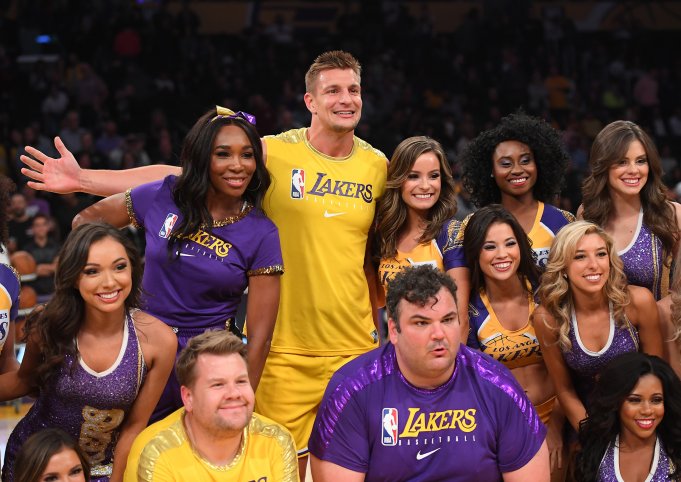 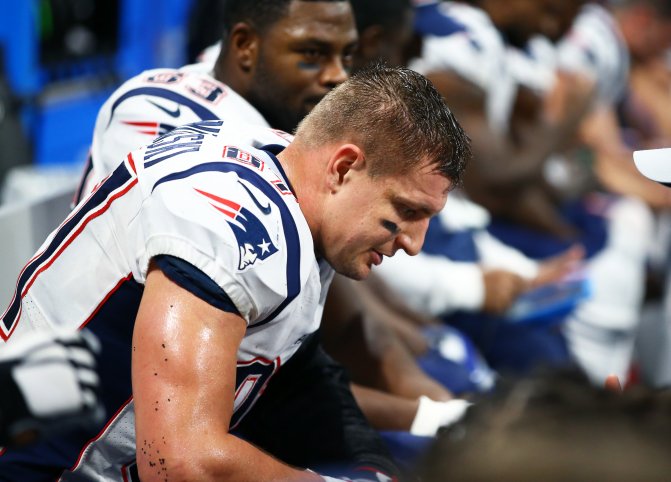 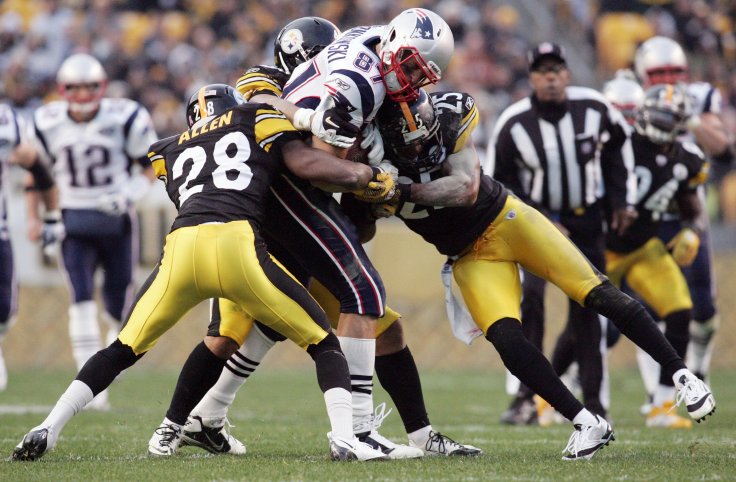 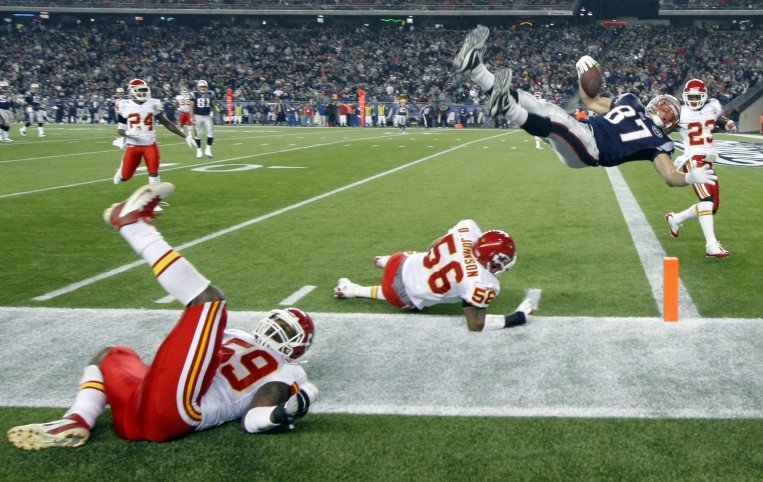 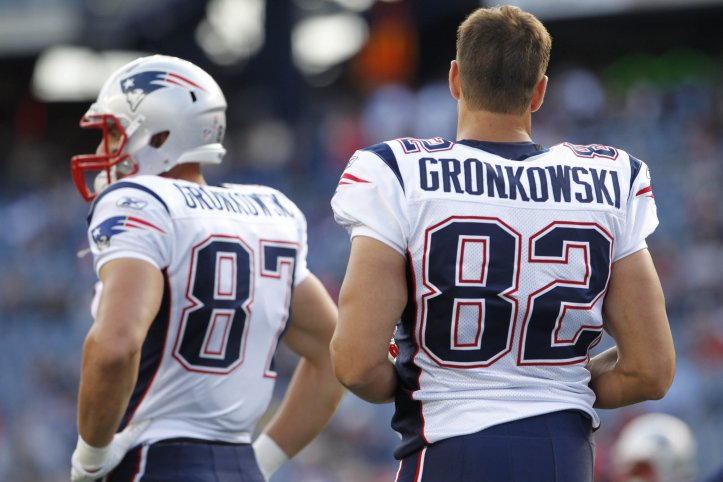 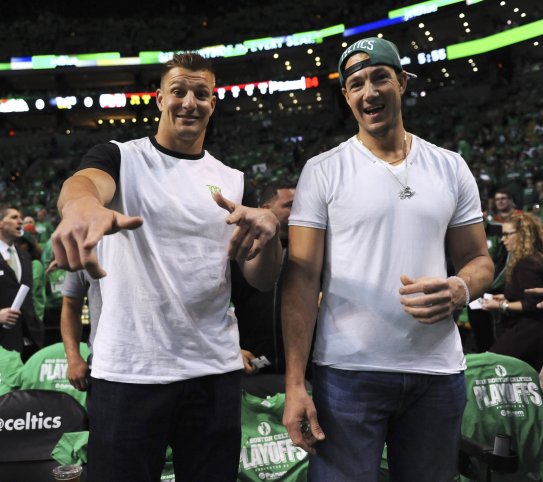 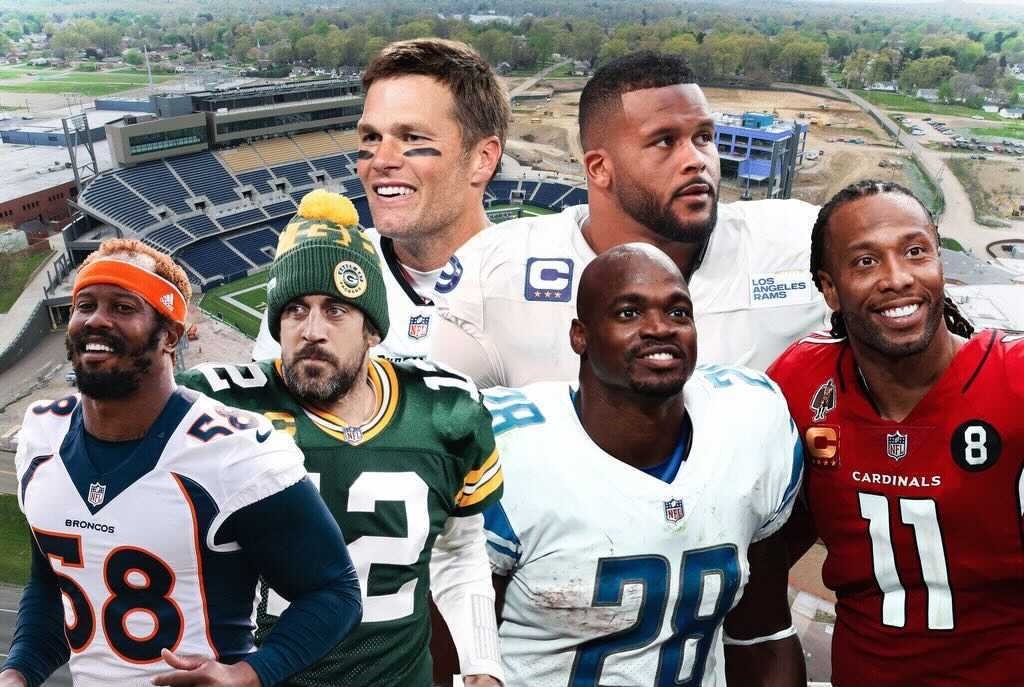 With HOF inductions upon us, a look at the players who will assuredly one day have a place in Canton 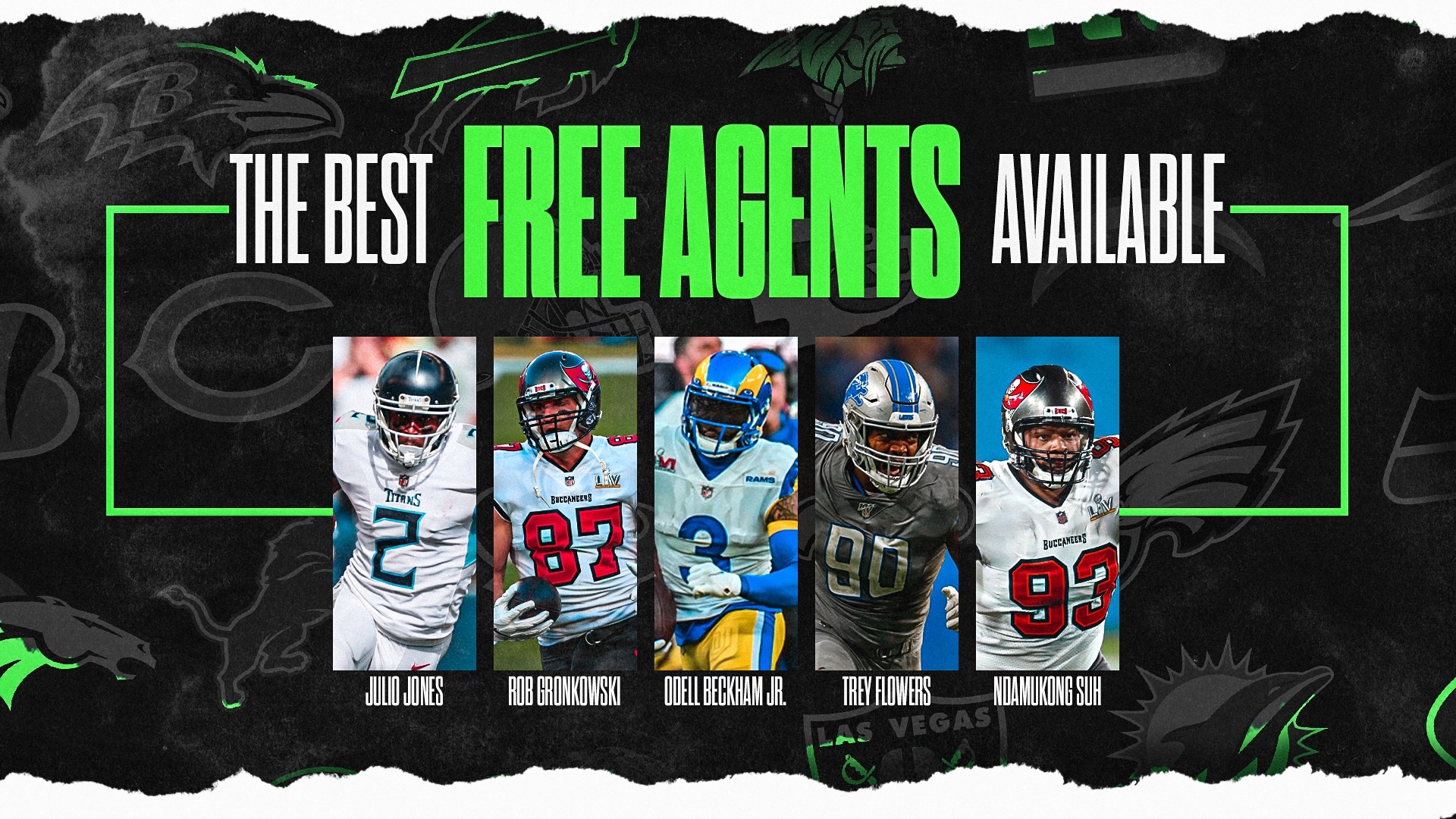